A350 flies to Latin America as part of flight test campaign

The Airbus A350 XWB MSN3 prototype landed yesterday in Cochabamba - Bolivia during its first visit to Latin America as part of the A350 flight test campaign. The aircraft flight was the longest since the first prototype airborne on 14/June/2014, leaving Toulouse in the morning and flying through Spain, Morocco and later through Brazil as it can seen in the map below. 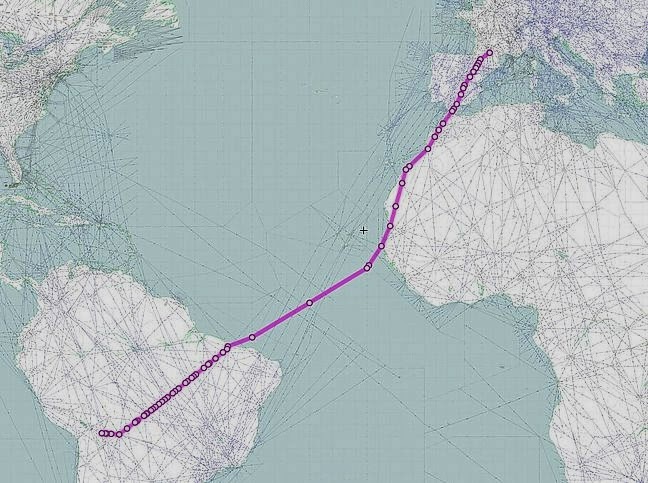 A350 MSN3, one of the five development aircraft, arrived in Latin America on 7/January to perform high altitude flight tests at Cochabamba, Bolivia, where the airfield is located at 8,360ft (2,550 m) above sea level. It will fly also from Cochabamba to La Paz, Bolivia, at more than 13,325ft (3,960 m), for further flight tests. 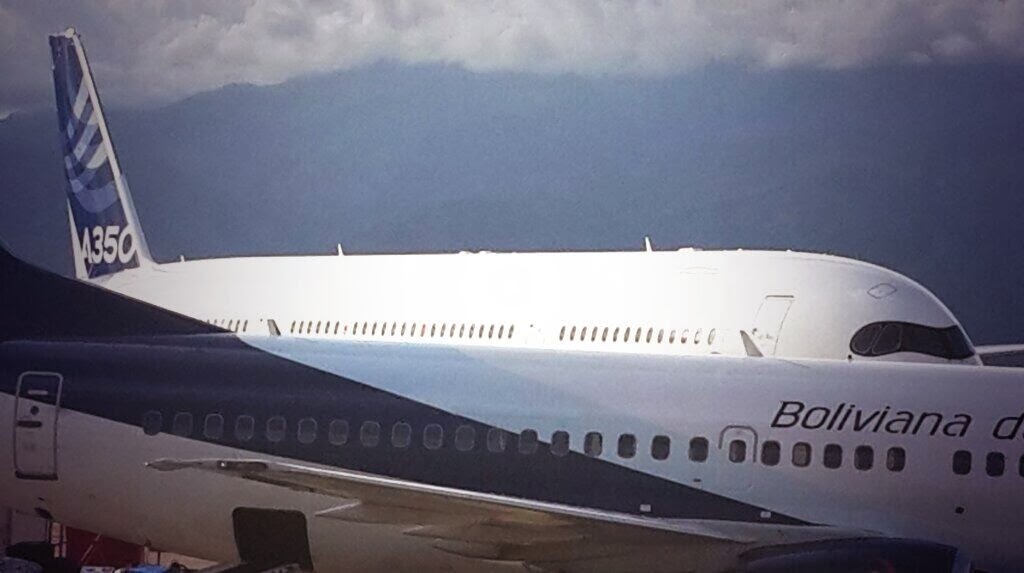 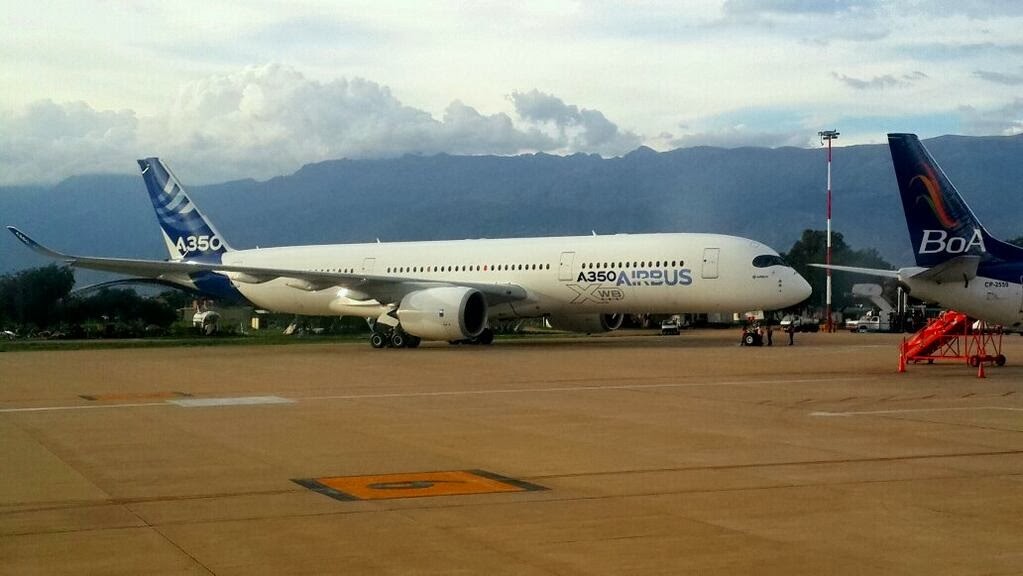 Operations from high-altitude airports like La Paz are challenging because of the low air density. La Paz is one of the highest points on Earth served by a commercial aircraft, and it has a 13,125ft long runway. 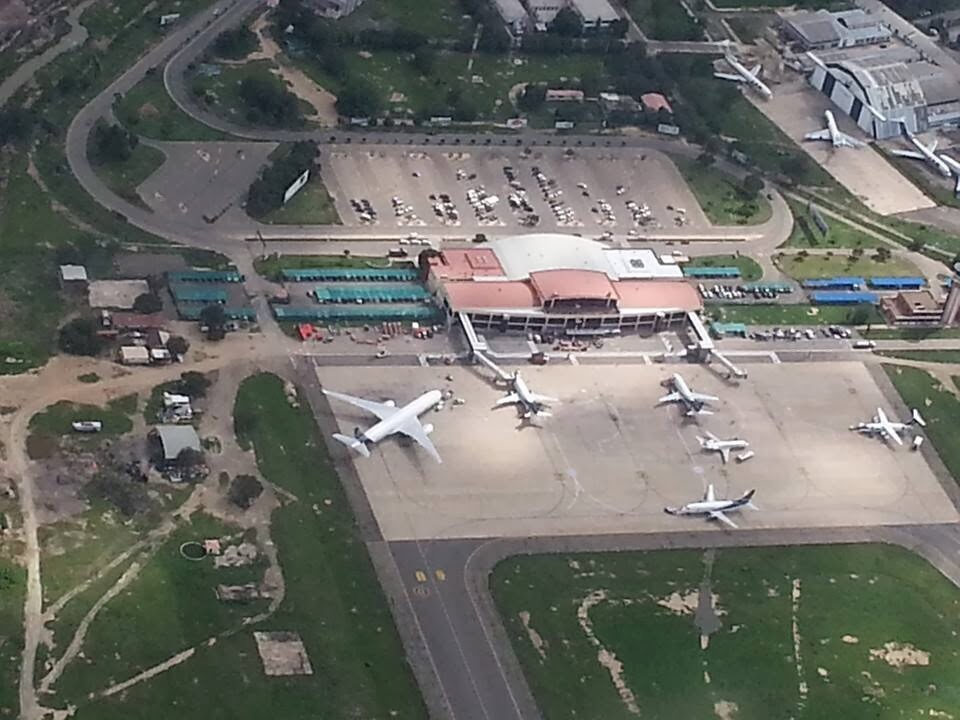 High altitude testing is a critical part of the overall flight-test program which will ensure that Airbus deliver on their performance guarantees to customers. 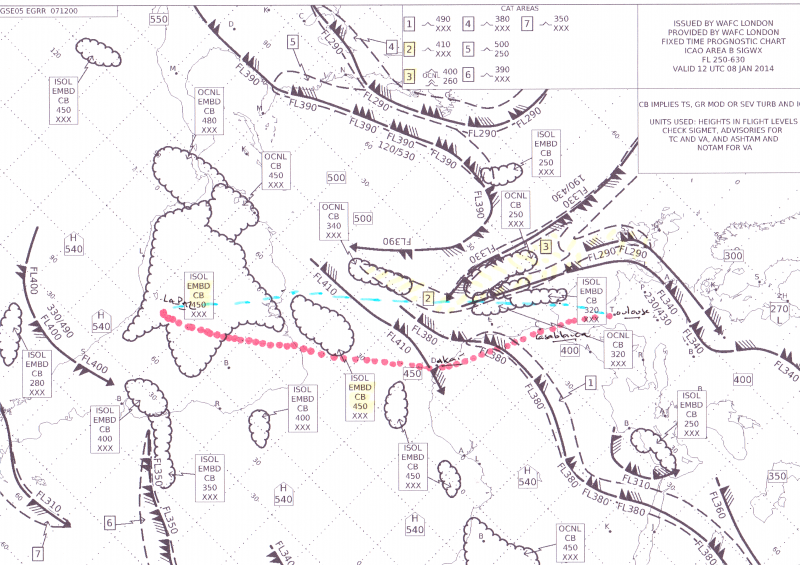 It is planned that the MSN3 will spend at Bolivia around a week to carry out engine behavior tests at high altitude airfields. Within the prototype, in some rows of passenger seat fitted in the aft section of the fuselage, a small engineer-team has join flight test pilots onboard to support all activities scheduled. 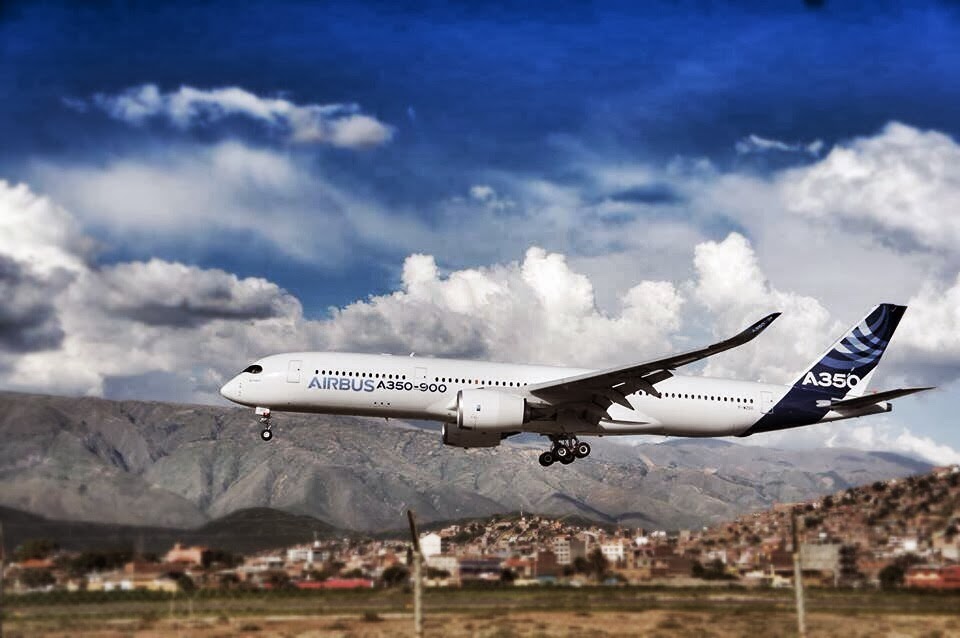