Based on the article published by Leeham, the possibility of Airbus launching an A330 new engine option appears to be gaining ground. Leeham´s Market Intelligence said that Airbus is considering a decision soon, probably next year, with a target entry-into-service date of 2018. 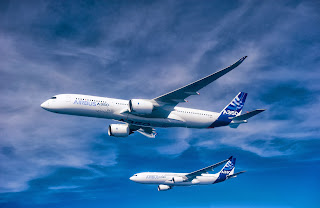 A decision to proceed with an A330neo would come after one to drop the A350-800, according to their information. Airbus has systematically switched -800 customers to the larger, and more profitable A350-900 and A350-1000. 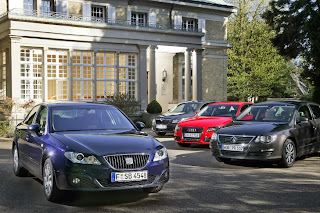 
GE Aviation is said to be pushing Airbus hard to proceed with the A330neo, using the GEnx-2B engine now on the Boeing 747-8. The -2B is a bleed air engine, which the A330 requires, while the GEnx-1B used on the Boeing 787 is not. The Airbus GEnx could be a combination of the 1B and 2B technology, however. Expanding the 2B engine to the A330 would be one way for GE to recoup its development expenses for the 2B, a problematic situation today with the slow-selling 747-8. 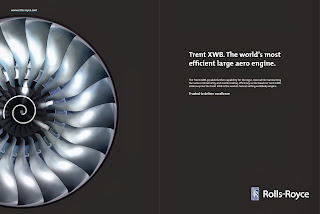 Rolls-Royce is also said to be interested in powering the A330neo with its Trent 1000-TEN used on the 787, but like the GEnx-1B, this engine is not a bleed air design and would have to be modified for the A330. Although the Trent 1000 and 1000 TEN have a solid customer base with the 787, the program delays and constant engineering tweaks boosted research and development costs, prompting Rolls to look at new markets for the engine as a way to recoup the over-inflated investment, we are told. 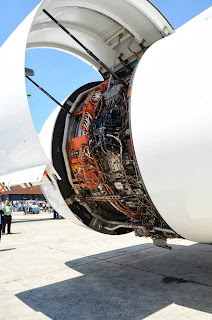 Airbus wants to keep A330 in production into the next decade, and an A330neo would be the shot in the arm needed to do so. An A330neo—even with the huge investment required—will be a far less expensive airplane to acquire through purchase or lease than the A350-800. An A330-300neo would render the A350-800 superfluous because the A333neo has lower fuel burn per passenger than the A350-800, which at a much more expensive cost to acquire, offers little advantage beyond a significantly longer range

Based on the article “A330neo prospect gains traction” published in Leeham
Posted by Blogjfa at 10:13 PM