Airbus studies higher A350 monthly-rate deliveries. “The market would easily justify over 14 a month on the A350,” Leahy said.

Airbus is exploring higher output of A350 wide-body aircraft, following a similar move by Boeing to help shorten the wait time for customers following its highest order intake ever last year.
The 10-a-month rate targeted for A350s in 2018 could go to 14 thereafter, as per information from Airbus mentioned by Bloomberg. 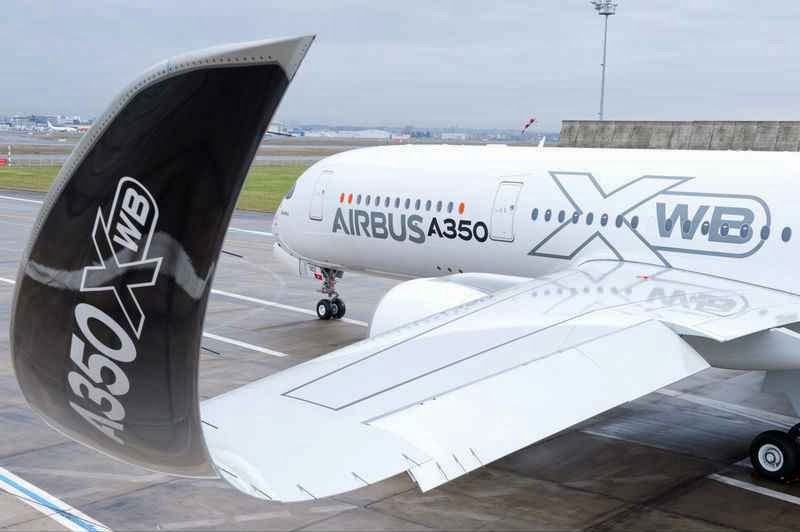 Airbus and Boeing, the biggest makers of commercial jetliners, have order books stretching out years, making it harder for some customers to upgrade their fleets with more fuel-efficient aircraft like the composite-material A350. Airbus’s net order intake last year was 1,503, topping the 1,355 for Boeing, which kept the crown for the deliveries tally.
“We have some homework to do, but we believe there is potential to go higher,” Airbus Chief Executive Officer Fabrice Bregier said in the annual press conference in Toulouse, where the planemaker and its parent company are based. “My problem is to find production slots.”

Output will increase further in 2015 as A350 production ramps up and again in 2016 if Airbus decides to increase A320 build-rates, Tom Williams, Airbus EVP for programs said.
Airbus may trim A330 production around 2016 as more A350s, although Bregier said he doesn’t expect “a sharp drop.” 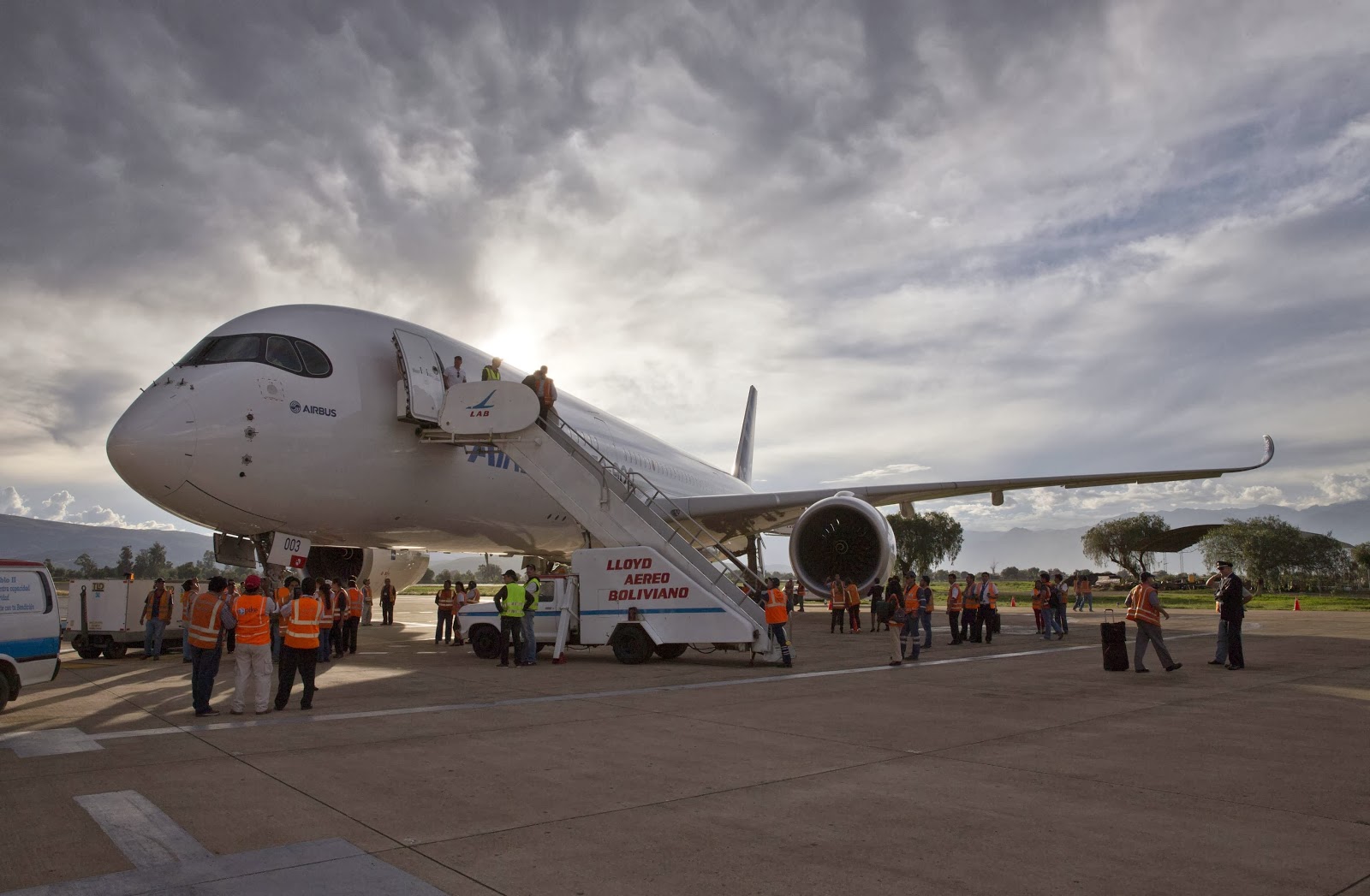 With Boeing boosting output of 787 Dreamliners to 14 a month by decade’s end, Airbus is considering keeping pace with its A350, which is now undertaking test flights. Airbus is sticking to its goal of delivering at least one A350 before year-end, according to Bregier.
“The market would easily justify over 14 a month on the A350,” Leahy said.
Airbus’s success so far in keeping the A350 on schedule contributed to last year’s 88%increase in the value of the parent company shares. Airbus Group, formerly called EADS, now has a market of 43 billion euros ($59 billion).
“The risks on the A350 are coming down each day,” Bregier said.


Based on the article “Airbus Studies Higher Output to Follow Boeing in Order Glut” published in Bloomberg
Posted by Blogjfa at 9:59 PM