Airbus A350-900 Entry Into Service likely to slip to late-October or early-November from early September.


Aspire Aviation points out that the launch of the 777X appears to have halted much of the sales momentum that the A350-1000 had gathered, though there are marginal incremental orders to be gained, especially if Airbus formally moves the A350-1000 up in entry into service (EIS) of mid-2017 ahead of the A350-800′s in mid-2016. 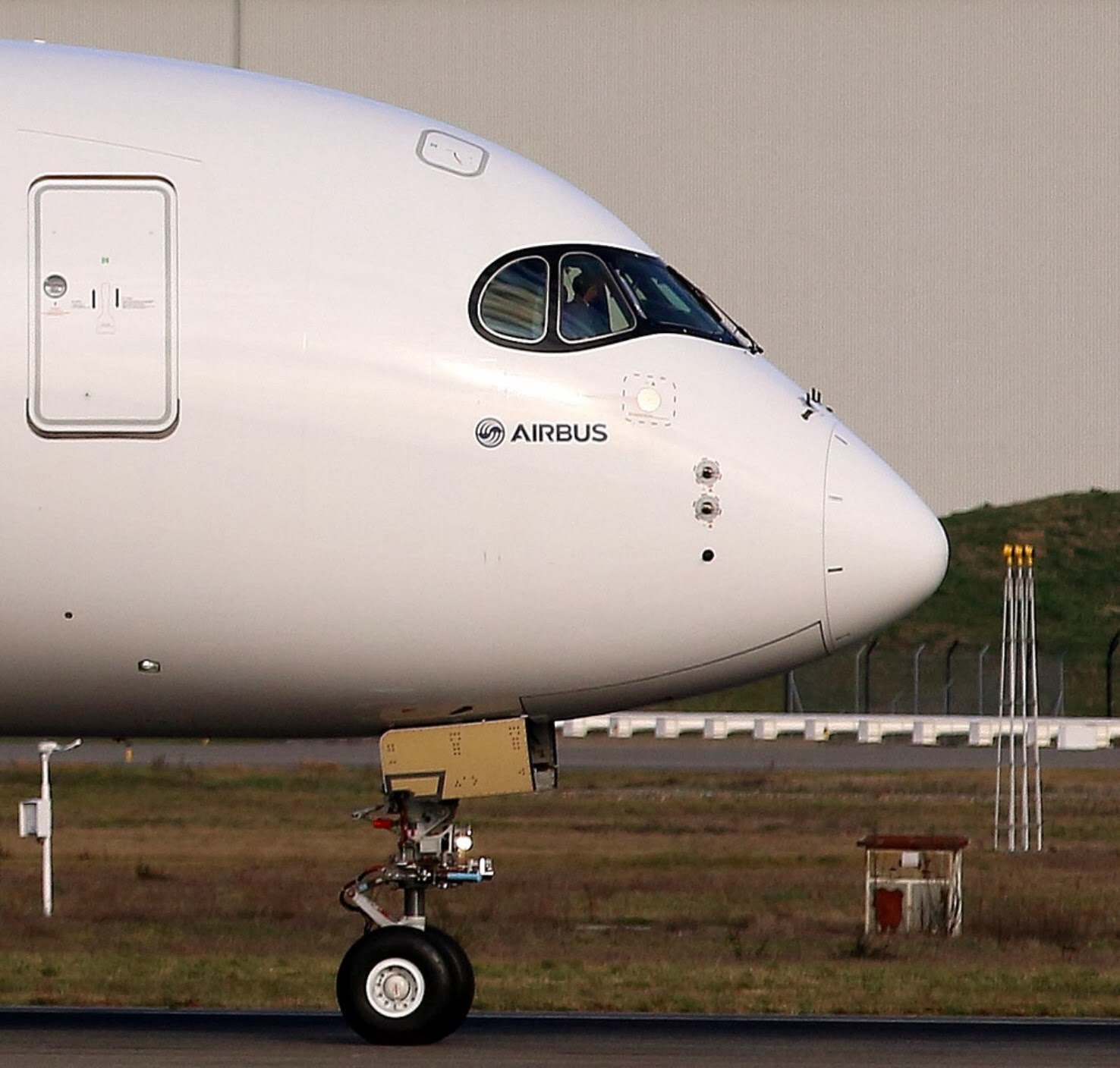 In 2014, most orders will be for the A350-900, though there are not many major campaigns in progress at the moment for the type beyond Japanese ANA. 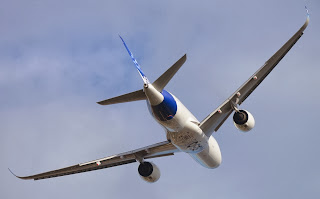 Additionally, further conversion action away from the A350-800 is very likely to be observed. Only 61 orders for the type remain, and Hawaiian Airlines and Asiana could very easily move up to the A350-900, as Aeroflot has already converted 10 of its 22 A350 orders to the -900 variant, making a further conversion seems likely and the new American Airlines (AA) converting all its outstanding or 18 -800 orders to the -900 variant. 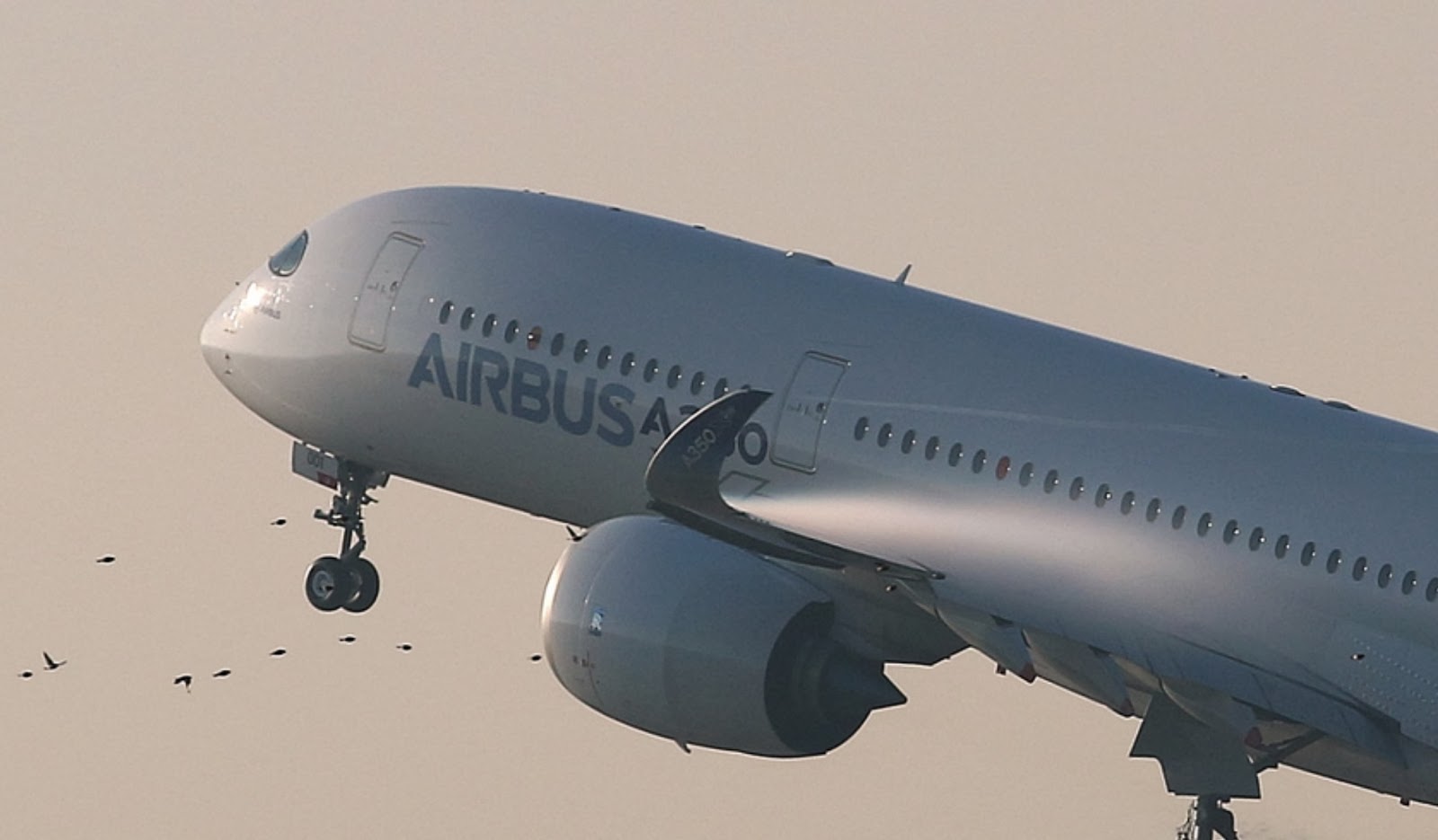 Given the current economic situations in Yemen and Libya, Yemenia and Afriqiyah Airways seem unlikely to follow through on their orders at all.

Regarding entry-into-service (EIS), Airbus continues to aim for an early-September EIS for the A350, although Aspire Aviation believes that the A350′s service entry will likely slip to late October or early November.


Based on the article “Aerospace & Defence in 2014” published in Aspire Aviation.