The crucial 250- to 300-seat sector is currently being addressed by the A330-300, and COO-Customers Leahy revealed some weeks ago that Airbus is looking at potential modification to the A350-800’s baseline specification.
This includes the “distinct possibility” of enlarging the aircraft, perhaps enough to accommodate an extra couple of seat rows, “to sit on top of the 787-9”, said Leahy. The 787-9, at 63m, is about the same length as the A330-300. 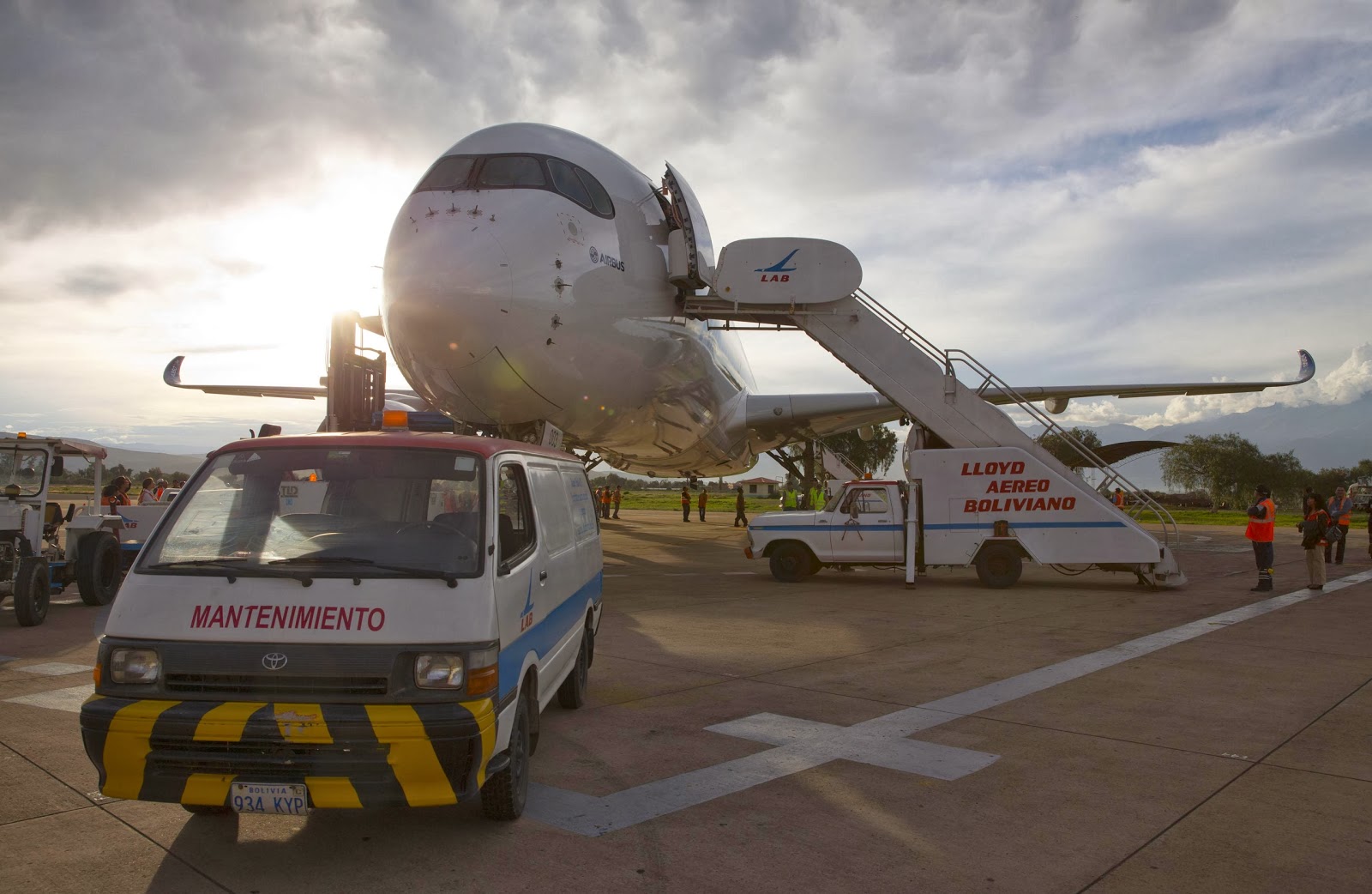 Leahy suggests that the critical battleground is leaning towards the 300-seat sector, rather than the 250-seat category of the smaller 787-8.
Airbus is still playing down the possibility of re-engining the A330 to compete in the field, although CEO Fabrice Bregier said that re-engining is “always an option for our aircraft”. 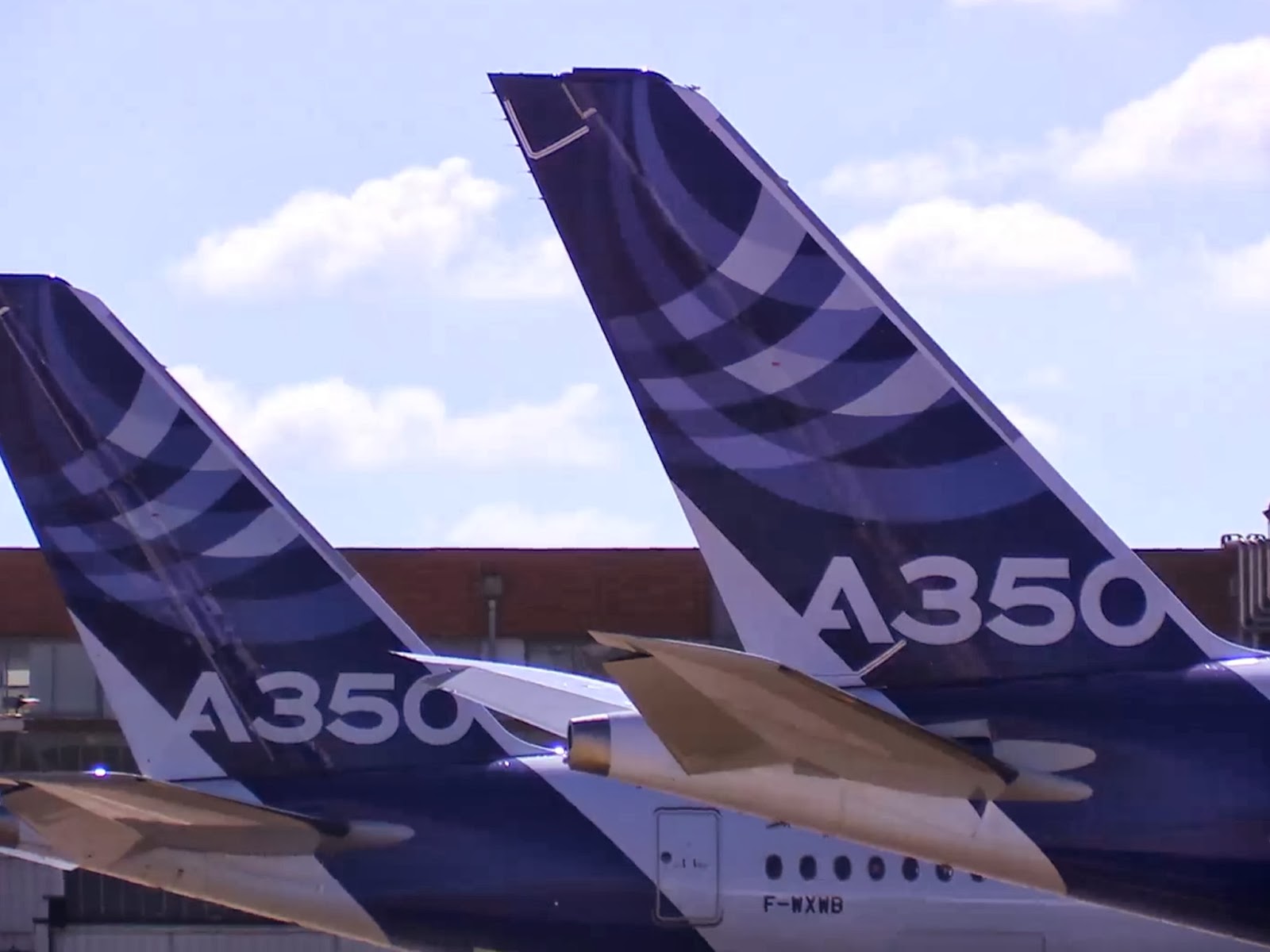 He said that Airbus has not put a proposal to airlines to re-engine the type – effectively following the A320neo strategy, to create an A330neo – but acknowledged that “some customers” had put the idea to Airbus.

“That doesn’t mean we implant every idea from our customers,” he said. Bregier added that part of the A330’s attraction is its availability, and that a re-engined version would not be available in the same timeframe. 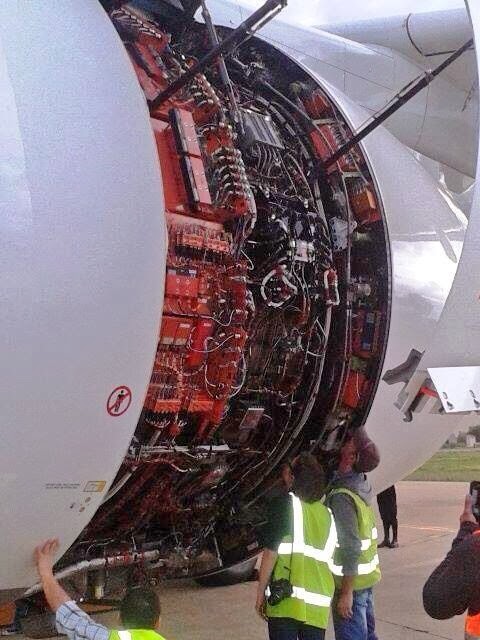 Leahy added that General Electric, whose GEnx engine could potentially be used to re-engine the A330, was being “very aggressive” in putting proposals to Airbus, but suggested this is because the engine manufacturer is “surprised” that the A330 is “still going” even after the A350’s launch.

GE had been poised to power the original A350 – effectively a re-engined A330, before it was revamped as the current A350 XWB– but has not offered a powerplant for the current A350 range, leaving Rolls-Royce as the only engine option on the family.