A350 in Canada ready for cold weather testing.

The Airbus A350 MSN3 prototype will spend around 5 days in temperatures as low as -30 degrees Celsius to prove full functionality of its systems under extreme weather conditions. 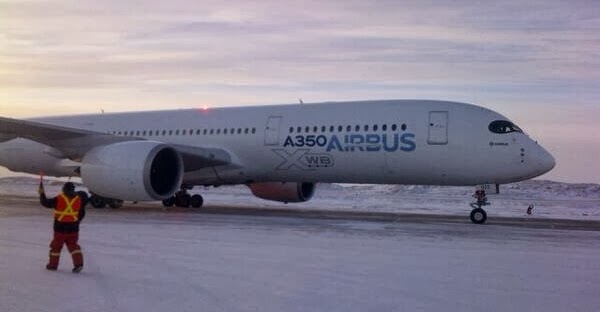 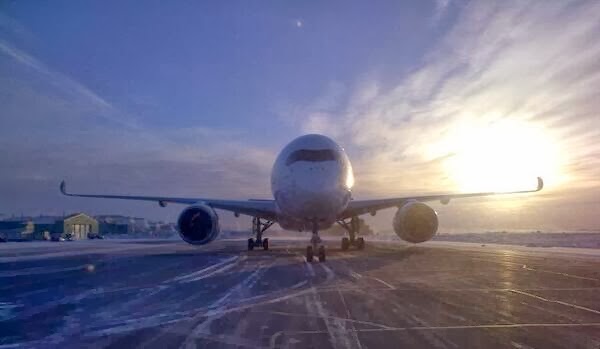 The A350 engine manufactured by Rolls-Royce was previuosly tested in the same site -northern Canada at Iqaluit- during the certification test campaign developed for Trent-XWB. 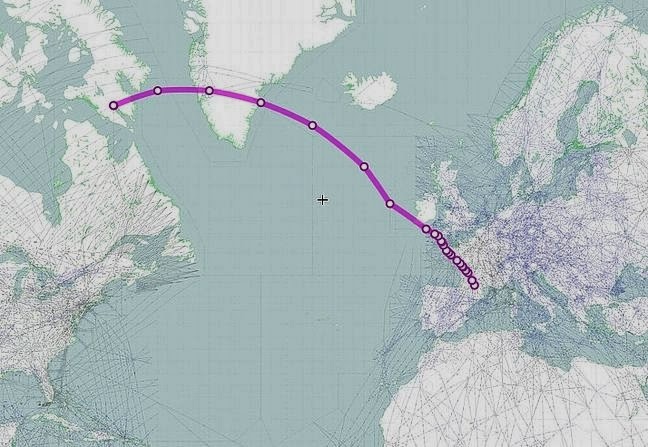 Airbus’s second flight-test A350 aircraft departed Toulouse on a transatlantic sortie to Canada on Friday.

Based on the article "A350 heads to Canada for cold-weather tests" published in Flight International.