A350 flights to Nepal with medics and relief supplies. 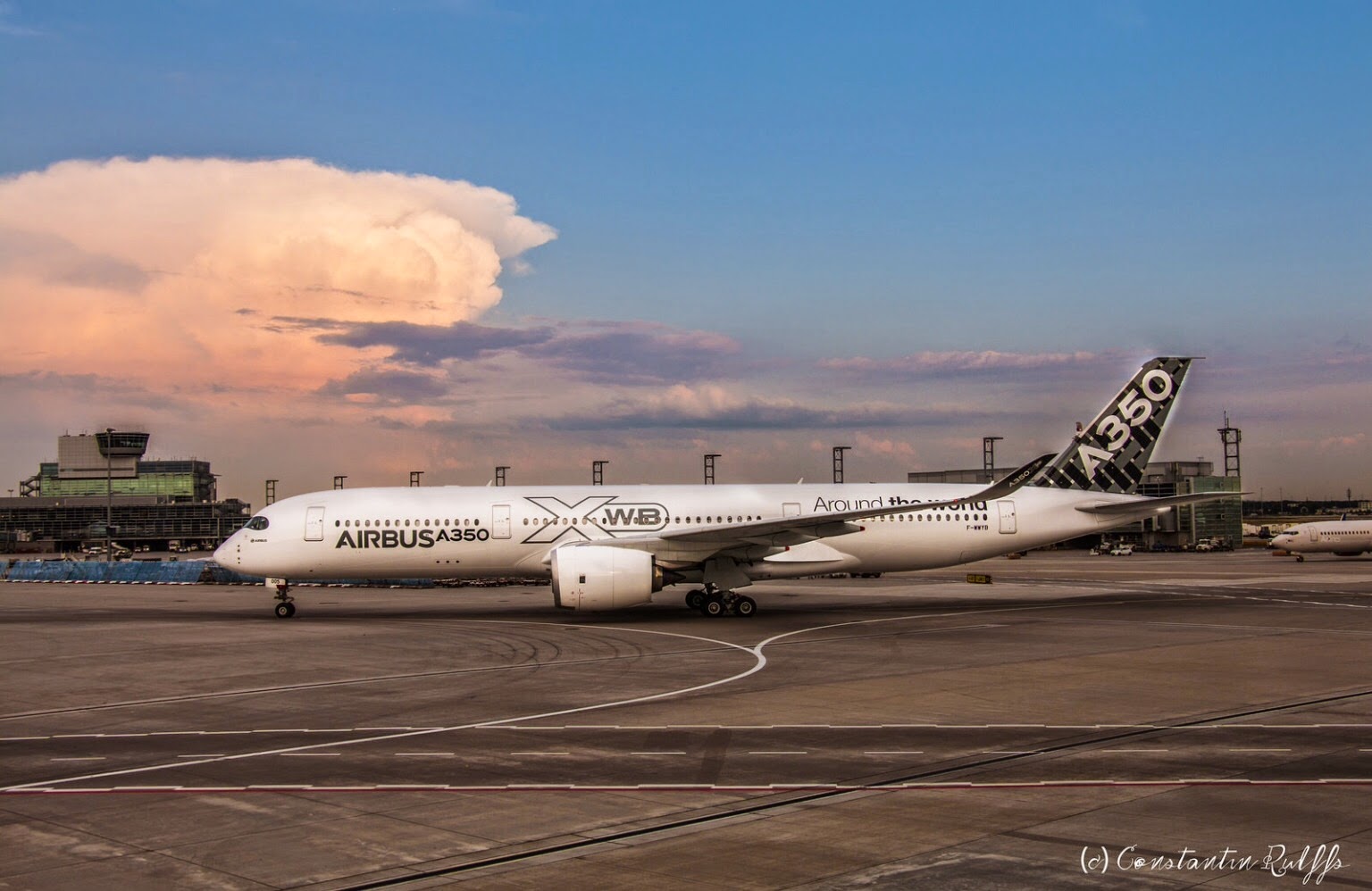 
The A350 will on it's return-flight repatriate roughly 200 French nationals. 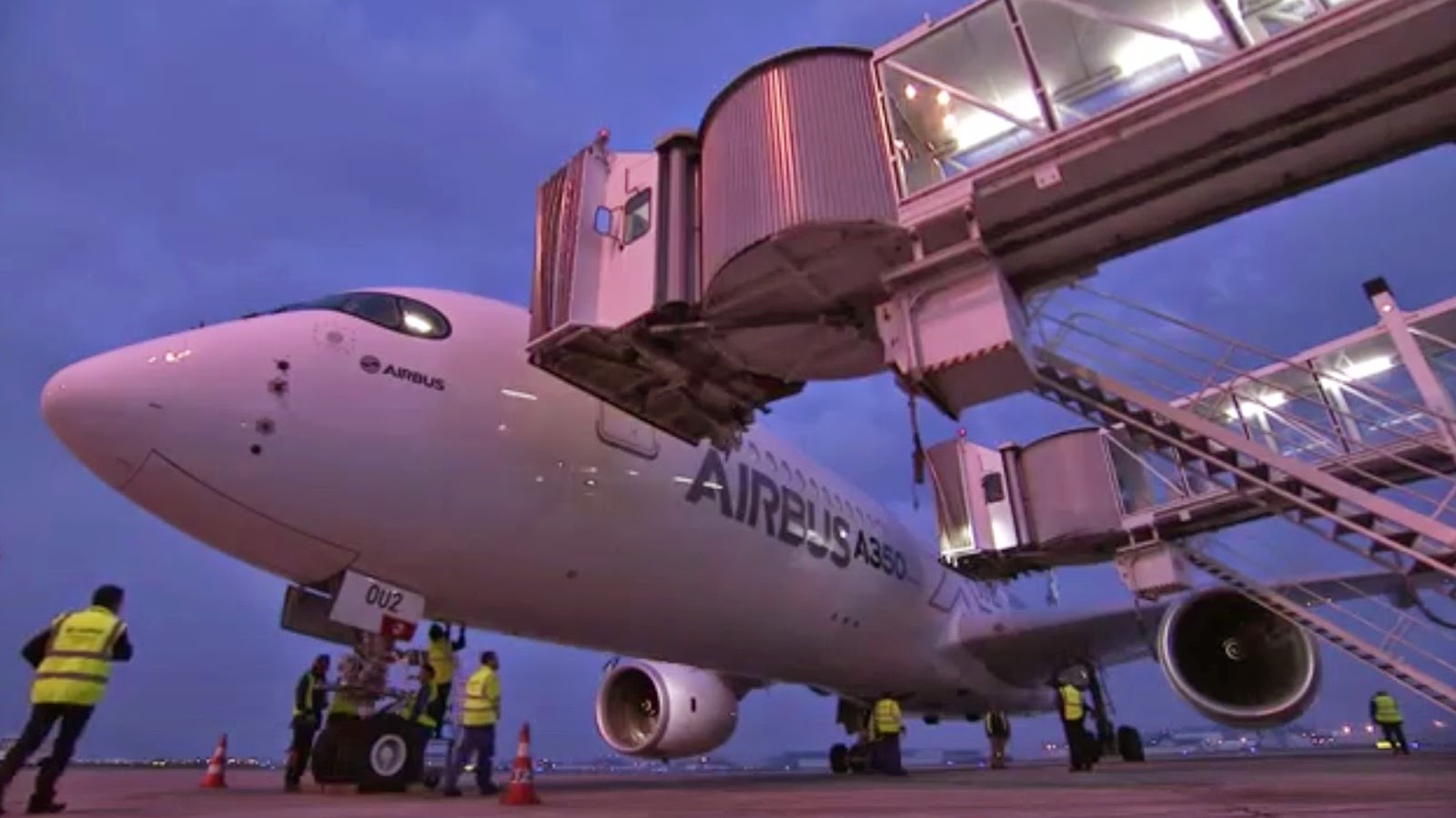 Airbus Fundation is working with Nepal Airlines in a delivery flight of an A320 this week from Hamburg. 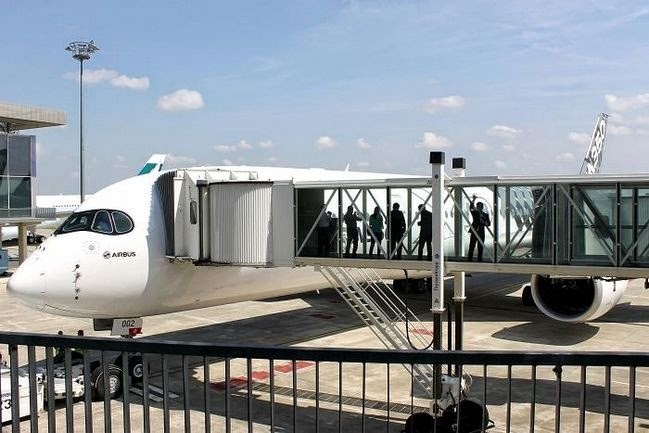 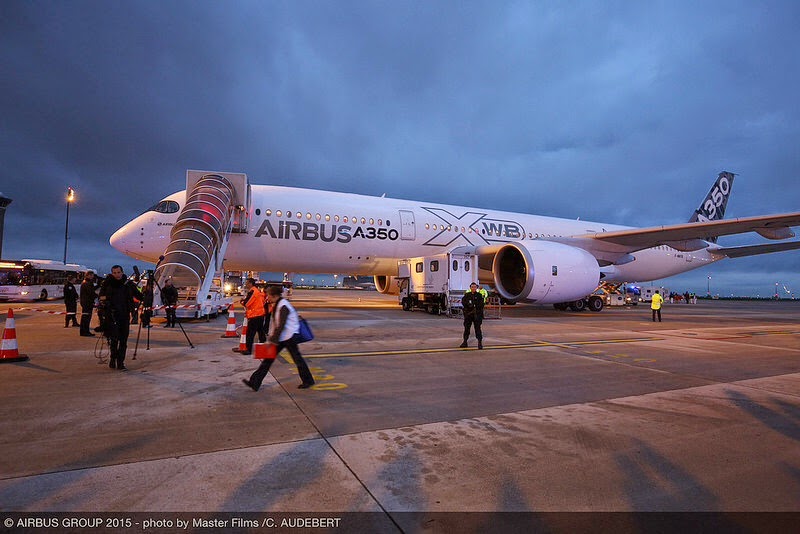 Update2:
The aircraft returned back to France in less than a day after picking up more than 200 survivors at Katmandu airport. 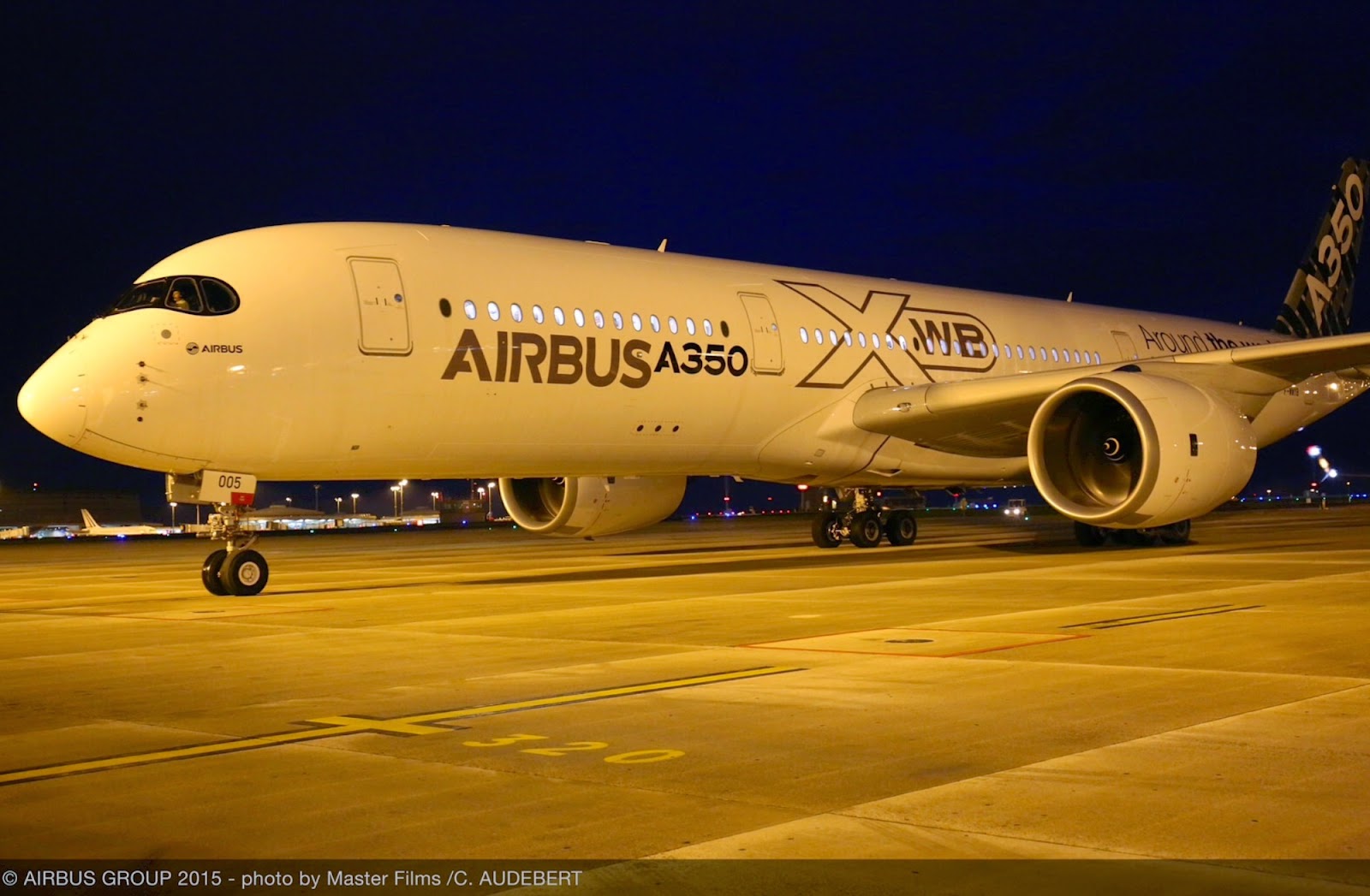 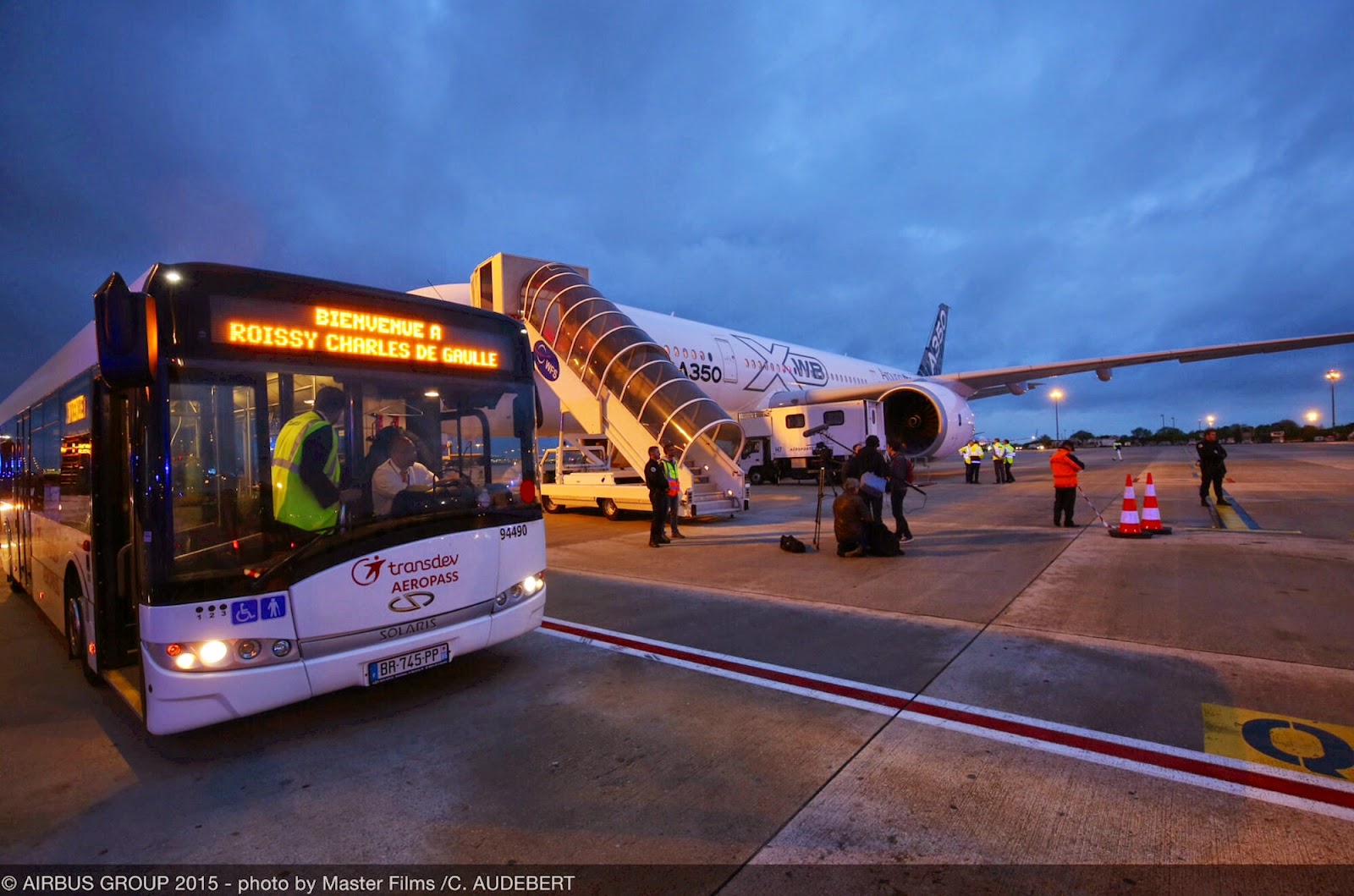 There were 12 children and 26 injured people, 2 of them in a very serious condition. 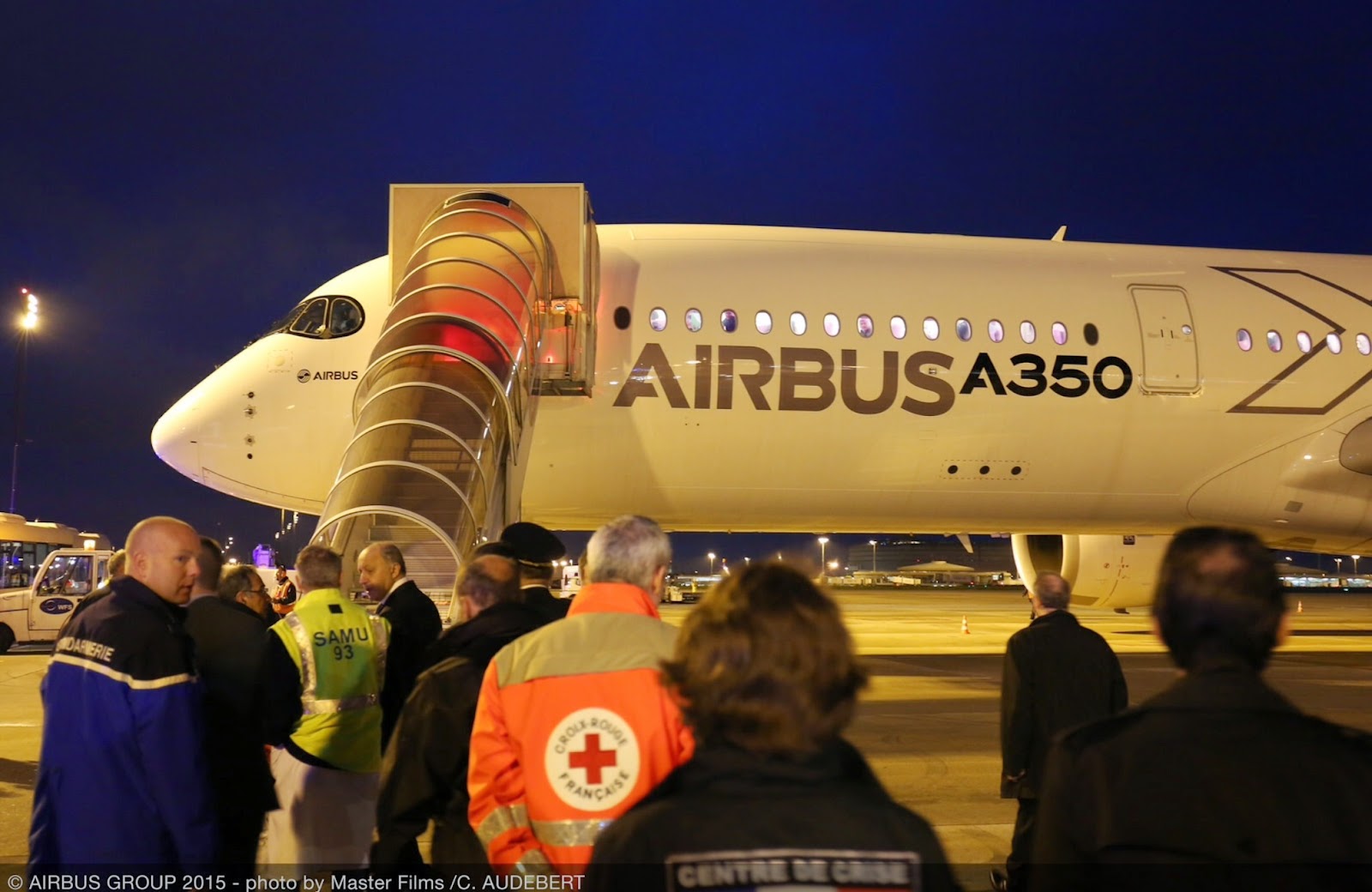 Although the large majority were French, there were also Germans, Swiss, Italians, Portuguese, Turks and Koreans.