Zodiac cabin equipment supplier in the list of A350 critical-suppliers

Airbus hit out at suppliers of cabin equipment last week, saying their failure to get to grips with chronic production delays was "unacceptable". 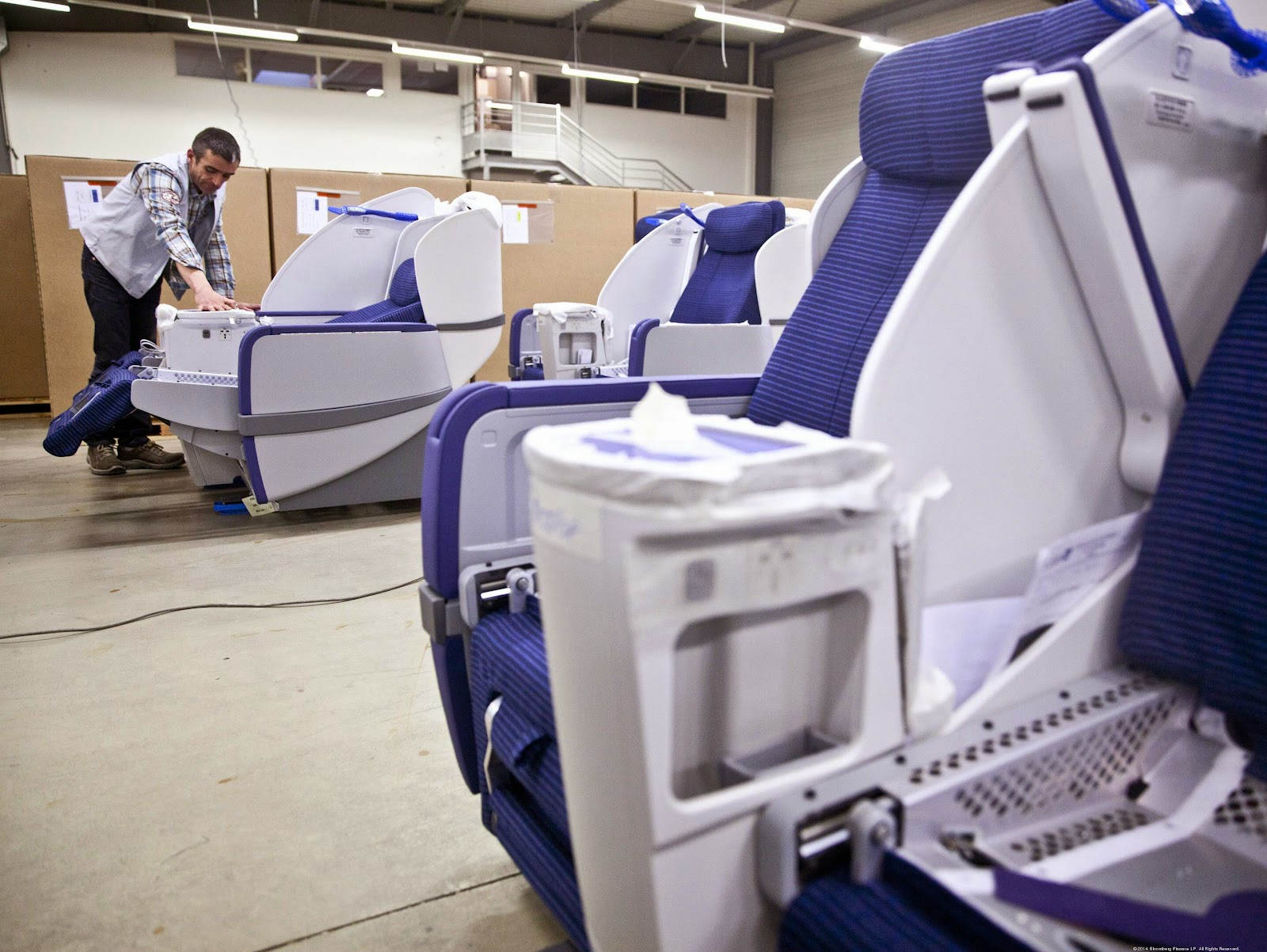 Fabrice Bregier, Airbus CEO did not single out any supplier but was responding to a question about French seat maker Zodiac, which has been in the spotlight over recent delays. 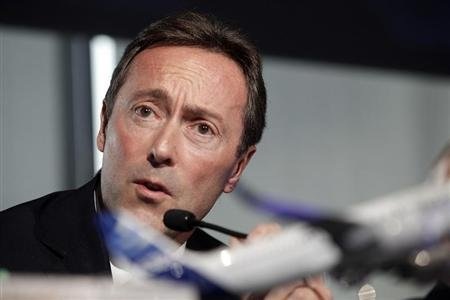 "I think the cabin equipment suppliers would do well to have an equivalent level of industrial maturity to that of aircraft manufacturers," he told a group of aerospace journalists. 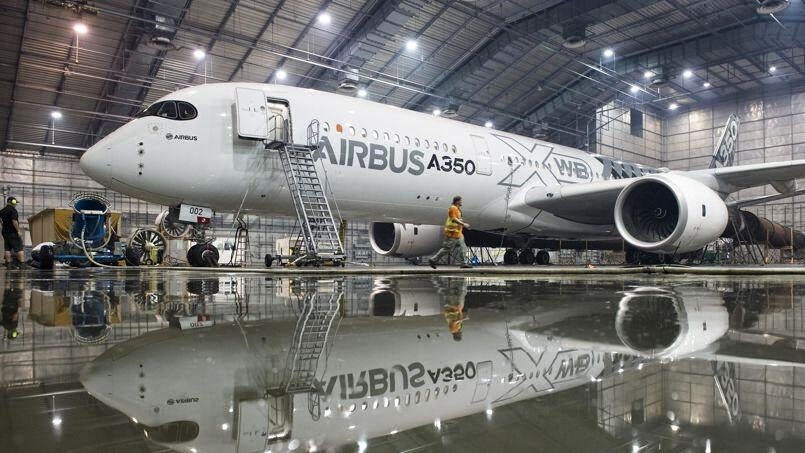 "They are big industrial companies now, they are not small companies, so they must put in place measures to meet their obligations. It is becoming unacceptable." 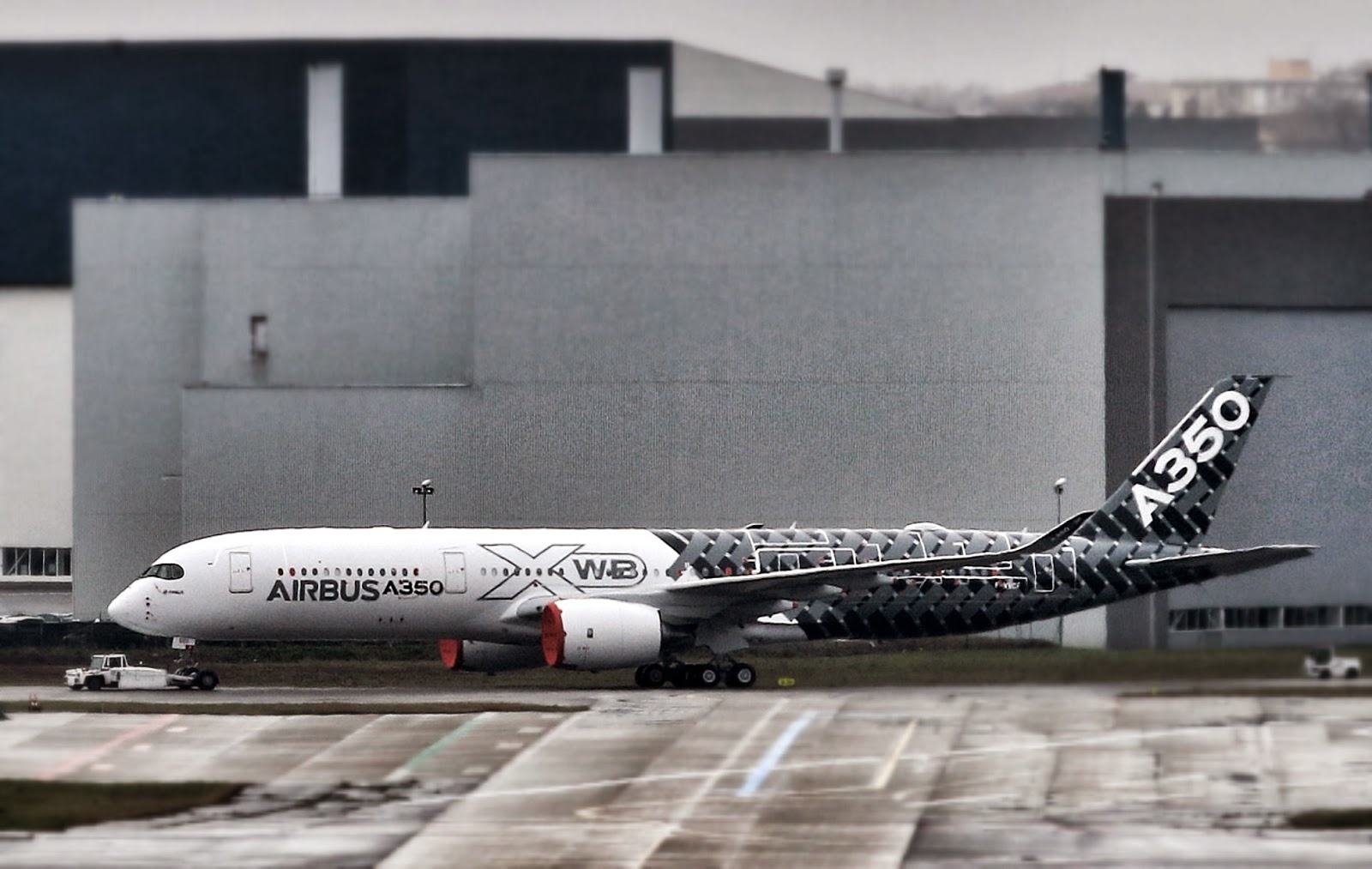 Shares in Zodiac Aerospace slid last month after a profit warning due to delays in aircraft seat production. 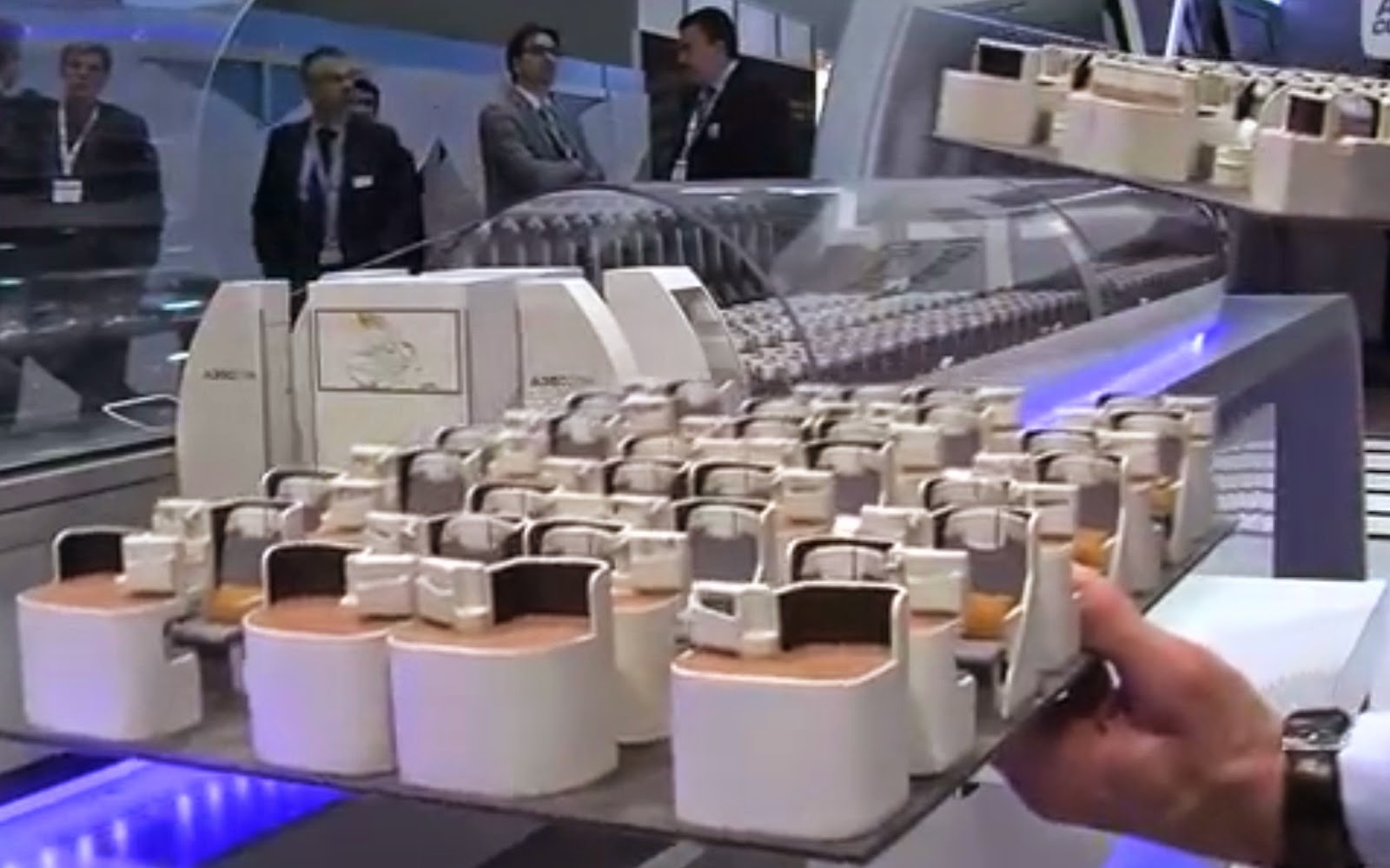 Airbus and Boeing have both intervened by placing more people in Zodiac factories to help overcome the delays, and are insisting on vetting Zodiac seat sales as an ‘exception’ to their catalogs, industry sources have said.

Based on the article “Airbus chief lambasts cabin equipment makers over delays” published in Reuters.
Posted by Blogjfa at 9:06 PM