Airbus to decide on Stretched A350-1000 within a couple of months.

Airbus gave its strongest signal yet on Monday that it plans to build a new A350 jet to compete with Boeing's 777X. 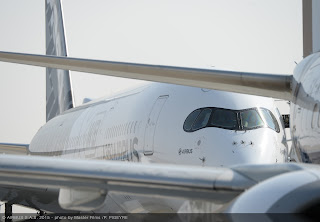 Airbus sales chief John Leahy speaking at the Dubai Airshow said that the European planemaker planned to decide within "a couple of months" whether there was a market for an addition to its A350 family of long-range planes capable of leapfrogging the 406-seat 777X-9.


Asked in an interview whether Airbus would make a bigger A350, Leahy said: "We don't know yet.” 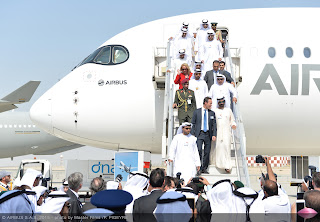 
“I think in the next couple of months we will know if we want to do something."


Based on the article “Airbus eyes decision soon on bigger A350 jet” published in Reuters.
Posted by Blogjfa at 9:49 PM