Finnair's drive to extend its Asian business is complemented by new works at Finavia-operated Helsinki-Vantaa Airport, which will spend up to €900 million ($1 billion) on upgrading to suit aircraft such as Finnair's A350. 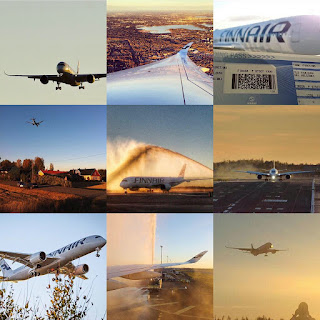 
"We will concentrate our improvements on capacity for widebody aircraft," said Finavia spokesperson Kaisa Venermo. 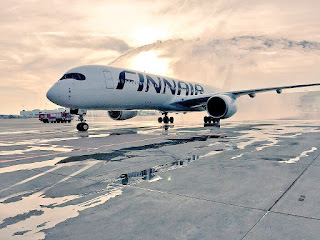 The airport plans to double its widebody-capable airbridges from 8 to 16 within the next 5 years, with "a bias in facility provision towards Asian passengers," said Venermo. 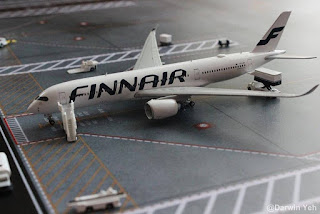