The A350-1000’s new engine has successfully made its first flight-test aboard Airbus’ dedicated A380 “Flying-Test-Bed” aircraft. 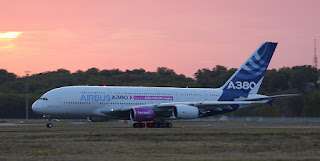 
The Rolls-Royce Trent XWB-97 is the most powerful engine ever developed for an Airbus aircraft. 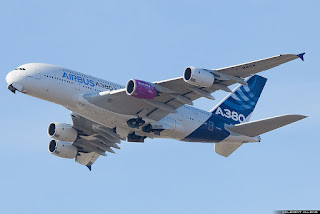 The aircraft took off from Airbus’ facilities in Toulouse and performed a flight of 4 hours, 14 mins during which the engine covered a wide range of power settings at altitudes up to 35,000ft.


The engine’s operation and handling qualities were evaluated from low speeds to Mach 0.87. 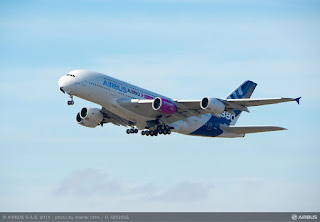 
The Trent XWB-97 development engine Serial No. 26000 was mounted on the A380’s inner left engine pylon, replacing one of the aircraft’s Trent 900 engines. 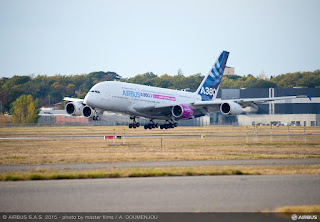 Commencing around 9 months prior to the A350-1000’s first flight, this engine flight-test program will include hot weather as well as icing condition testing campaigns, probably to be performed in Iqaluit - Nunavut, Canada.