And it is interesting as the Trent XWB has just obtained certification some weeks ago. It is a very good news for the A350XWB because the TrentXWB certification means that the engines are now safe to fly.

Some days after the certification (a bit late in the development phase of the Program?), an article mentioned a possible second engine for the A350-800 and A350-900. Indeed, Pratt & Whitney and Airbus would be reportedly studying a possible Geared Turbo Fan (GTF) on the smaller A350XWB. However, there won’t be any second engine for the A350-1000 because Rolls Royce has the exclusivity on that version.
So basically there could potentially be a second engine option on the A350-800 and A350-900. It sound very strange that this proposal comes in a so late stage of the development. 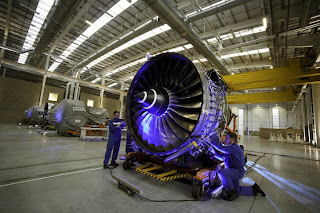 Boeing is also moving in the same direction; in the original B777-300 and the -200ER there were three engine options and in the current B777-300ER there is a unique engine option with General Electric. Fot the future 777X, the sole source engine will be also GE with its GE9X. 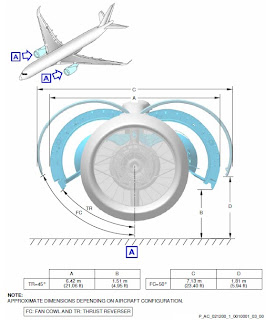 A sole engine configuration reduces the development costs but increases the risks (with any issue or delay in the engine, the aircraft is delayed) and reduces the options for airlines to harmonize the engine maintenance of their fleet (for example Air France with a fleet of GE engines and it´s new orders for 787 and the pending order for A350s).