Airbus CEO Mr. Bregier is not professing much concern about Boeing’s consideration of a 777X, which he describes as a “nice paper tiger aircraft” at this point because of the lack of details. 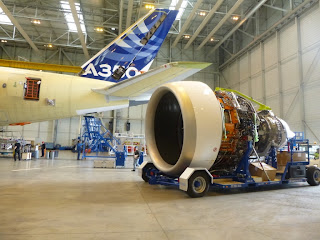 “The ball is now in Boeing’s camp, not in our camp,” he says. Airbus will wait to find out details of the offer and guarantees Boeing makes to potential customers regarding the 777X before deciding whether it needs to come up with any response, Bregier says. 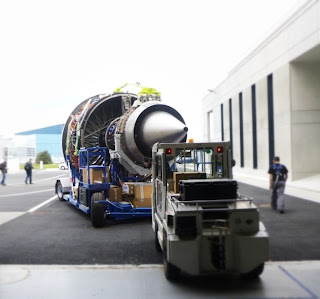 
Bregier said he remains satisfied with Airbus' decision to extend the range and increase the maximum takeoff weight of the A330 to make it more competitive on routes such as London to Southeast Asia, rather than opting for an A330NEO.