Airbus thanks the British government´s support … while there is no news from the “new” German government concerning the pending payment of a loan of 623 million € for the A350 XWB development.


The French president of Airbus, Fabrice Brégier has only praise for the British government’s support of the aviation industry. 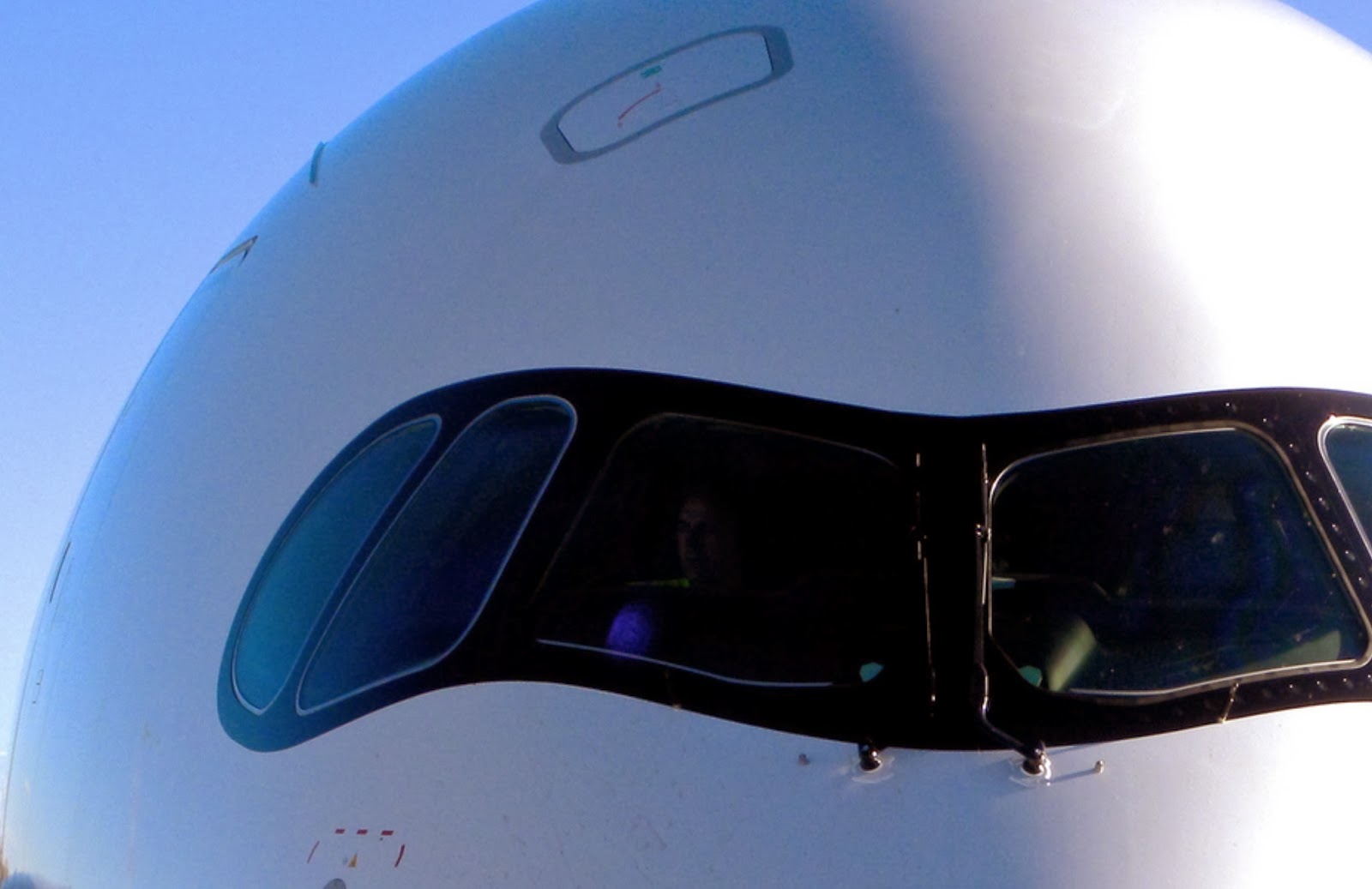 “The A350 program is progressing well,” he said. “We are on track with our ambitions.”
While the first delivery is on schedule, Brégier maintains a hint of caution and says 2014 will be a “very big challenge” and a “very intense year for the program”. 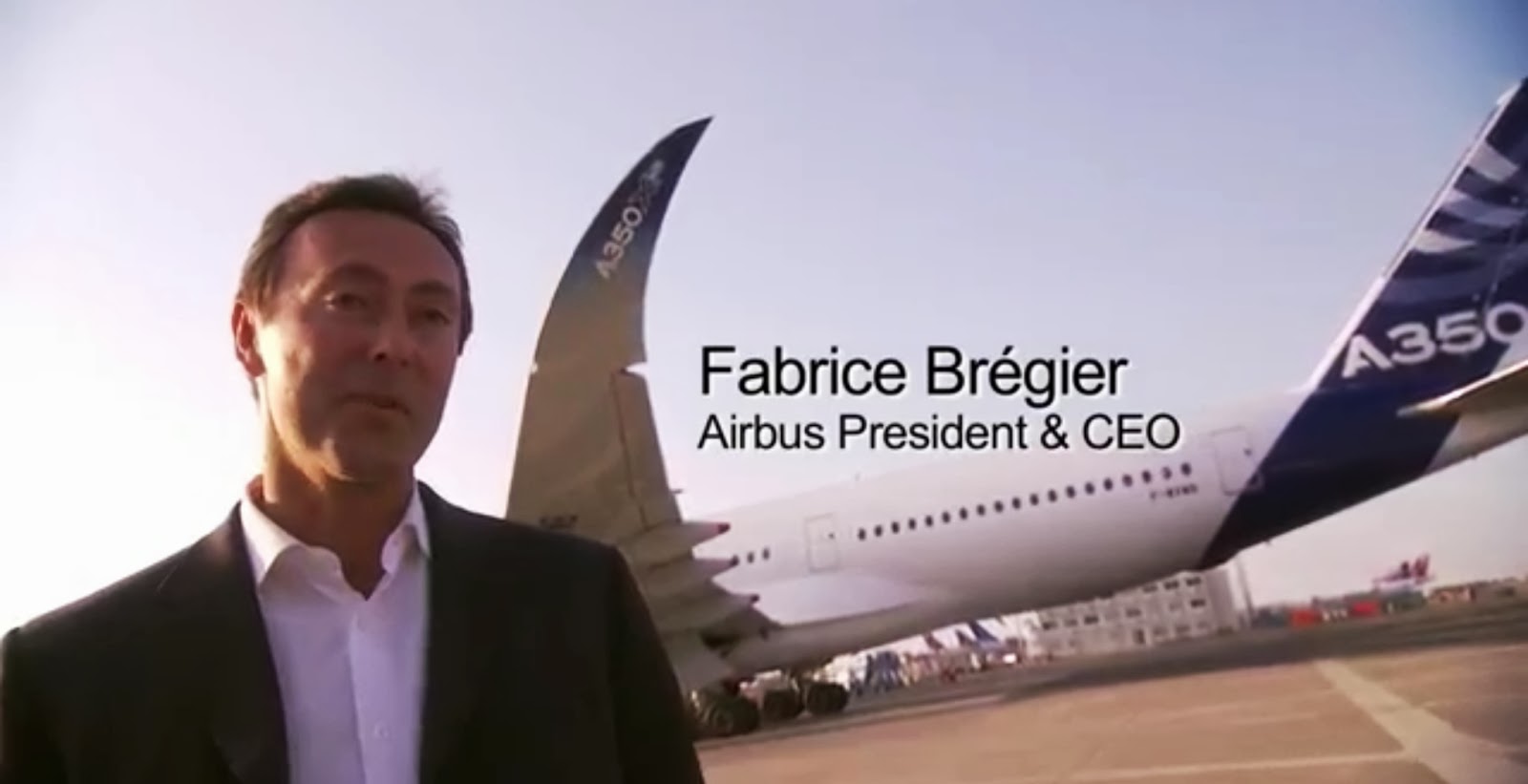 The president and chief executive of Airbus, Fabrice Brégier actually goes one step further and hails the British government’s support of industry. “I must say the UK has an approach which is to support industry, to support the economy and to be very pragmatic,” he said.

“We would like at times for other parts of Europe to have the same pragmatism and support.” 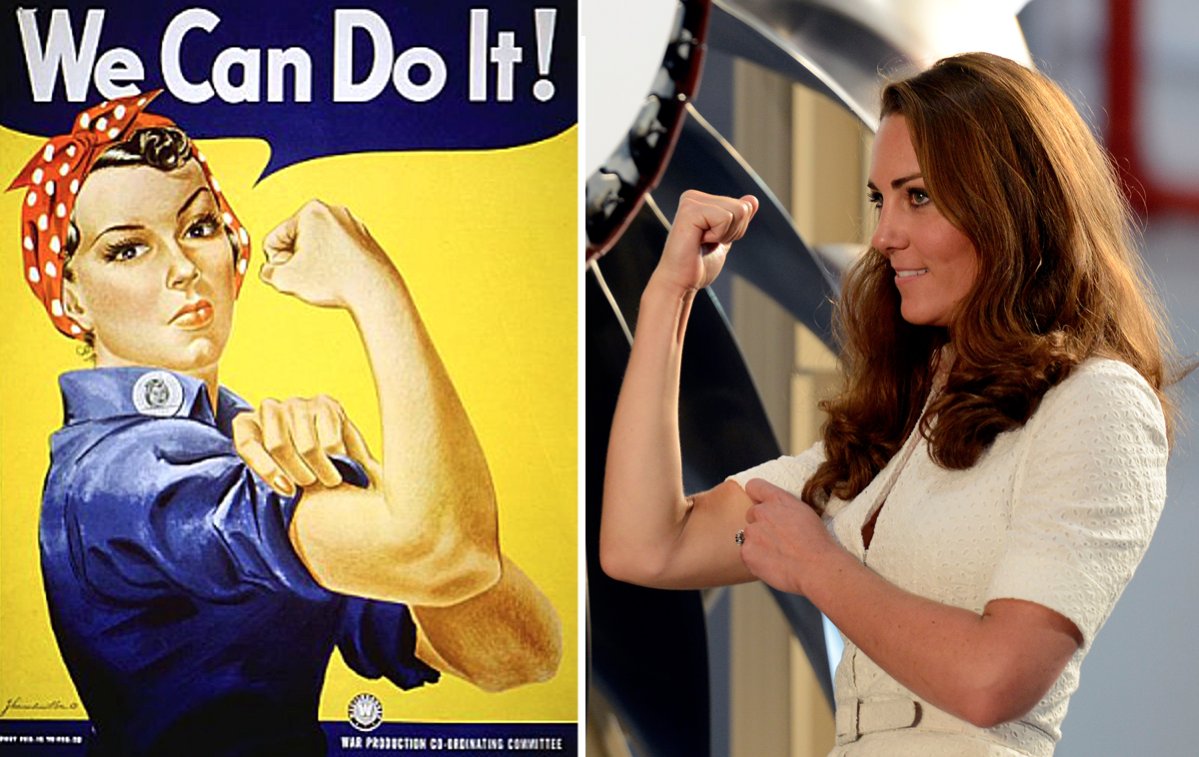 In fact, so happy is he with the British government, that when asked if there was more the UK could be doing for Airbus, he replies: “No. I’m happy with the support. I have no specific requests.” 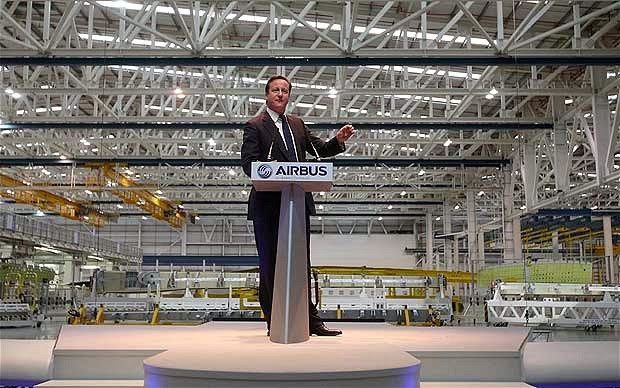 “The transformation of our company into a simpler, more agile and faster one is clearly taking shape,” Brégier said.

Airbus is an important employer in the UK; Airbus employs 6,000 people at its factory at Broughton in North Wales and 4,000 people at Filton, near Bristol. 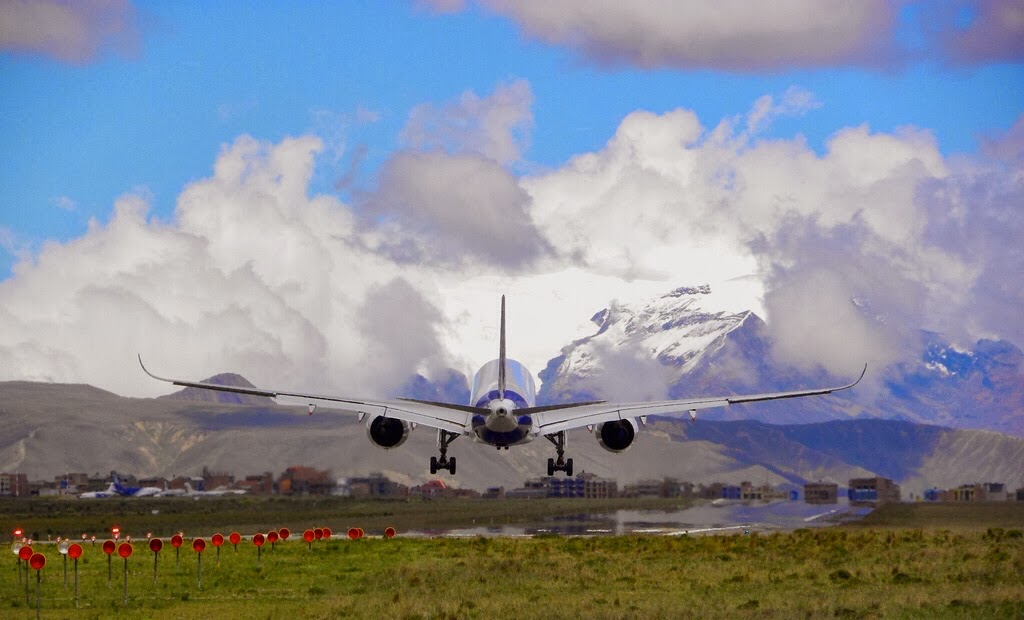 As well as using the cash on its balance sheet to expand its fleet on offer, Airbus is also a key player in investing and developing the aerospace industry and it works closely with the Government in the UK to do this. Brégier explains that the British government “brings very good support to innovation”, in particular noting the Aerospace Technology Institute (ATI), which he describes as a “recipe for future success”. 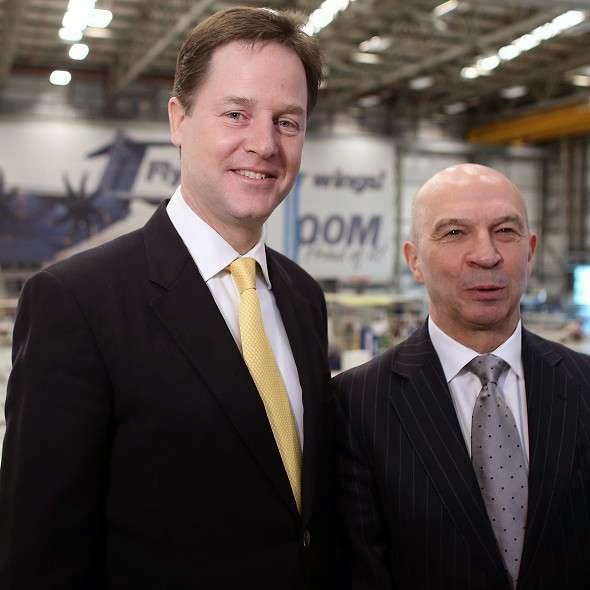 The ATI was a key outcome of an unprecedented £2bn, 7-year investment program into UK aerospace, announced by Nick Clegg, the deputy Prime Minister, last August. The money is provided equally by the industry and the Government.

Last December, it opened a £70m state-of-the-art Airbus Aerospace Park at Filton, which focuses on design and manufacturing, as well as support roles such as finance and customer services. 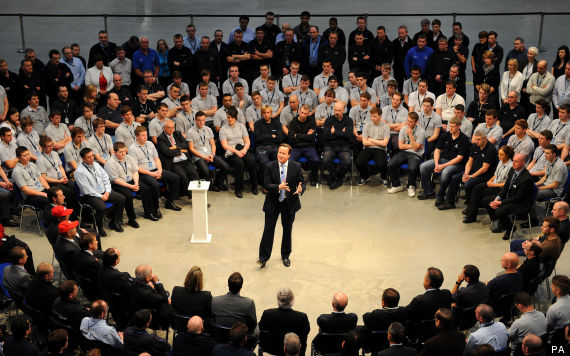 The 700-acre Broughton site, where the wings for all Airbus planes are manufactured, including the ones of the A350, has also been heavily invested in, with nearly £2bn spent on the Welsh facility over the past decade. 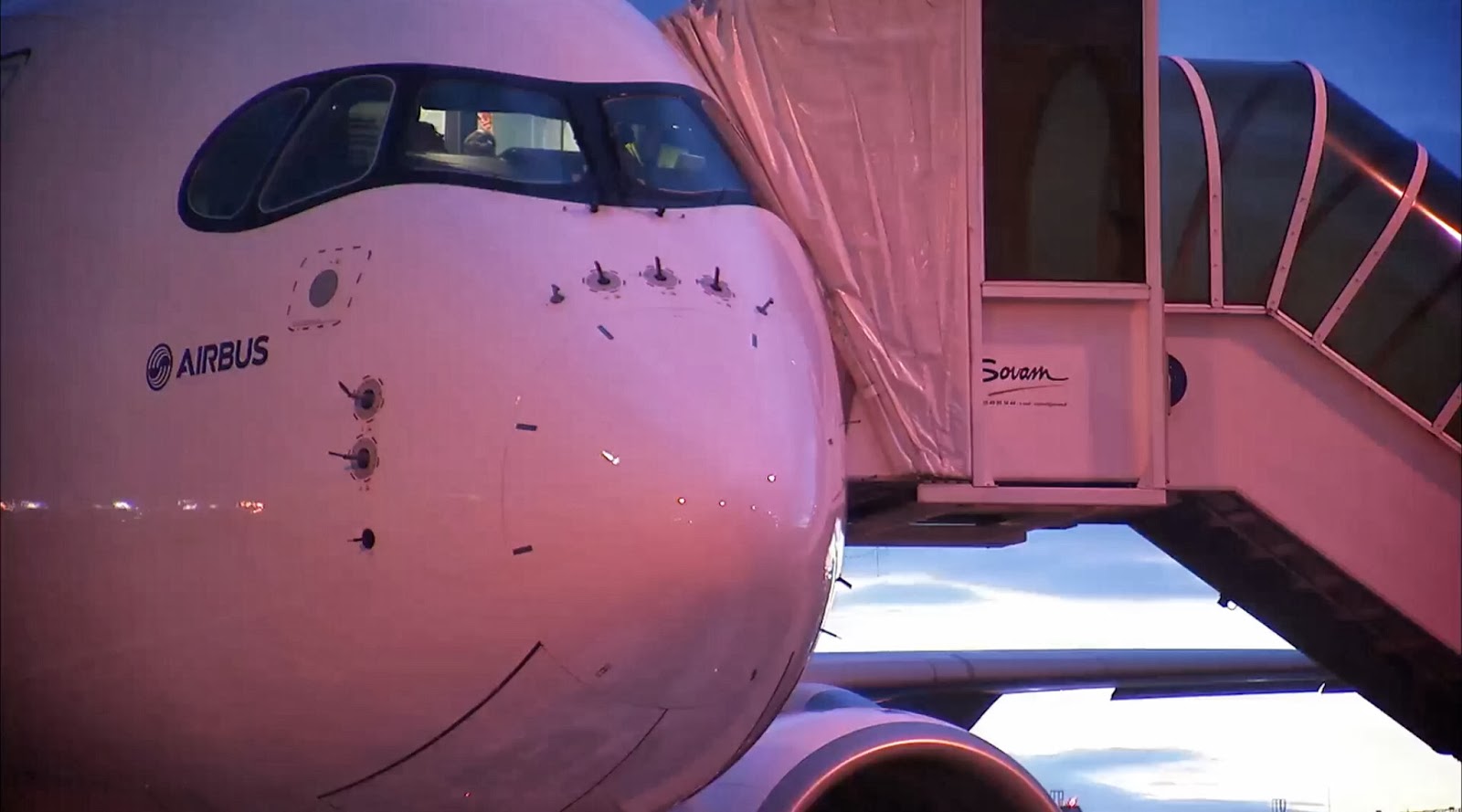 The UK is just one of the 4 countries where Airbus has a manufacturing base, the others being Germany, France and Spain.

“One of Airbus’s greatest strengths is the partnership we have from our 4 home countries and other partners in Europe – and the UK is a key part of this partnership,” he says.

“And Airbus is the most successful example of European industrial collaboration and a stronghold for employment.” 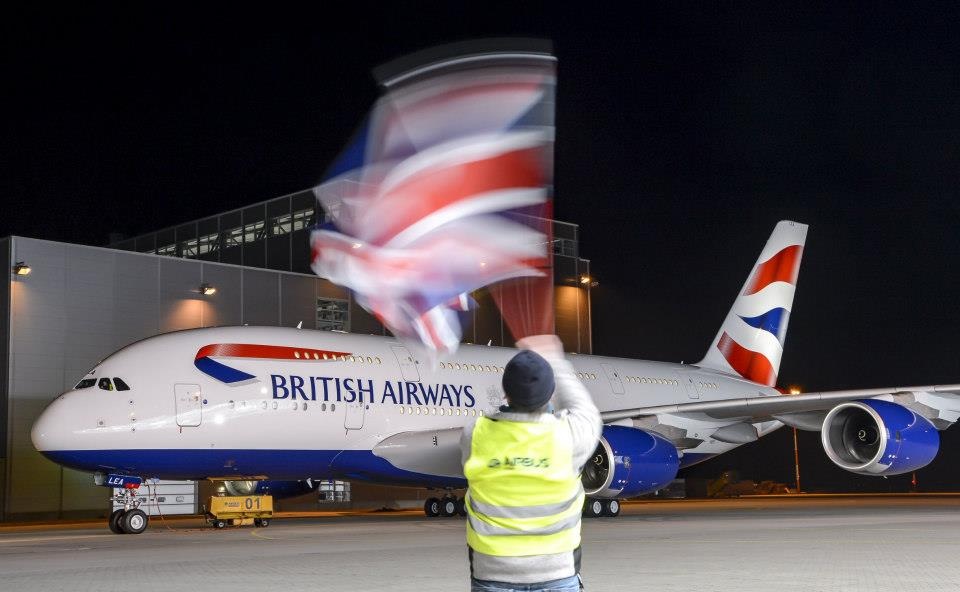 What he wants to focus on, he says, is winning the “battle of competitiveness in Europe against the rest of the world”. “This battle is very tough, in particular with Boeing,” he explains.

“But in our market there are also newcomers to watch out for, like the Canadians, the Chinese and the Russians. “So we need to continue to be more innovative and more competitive.” 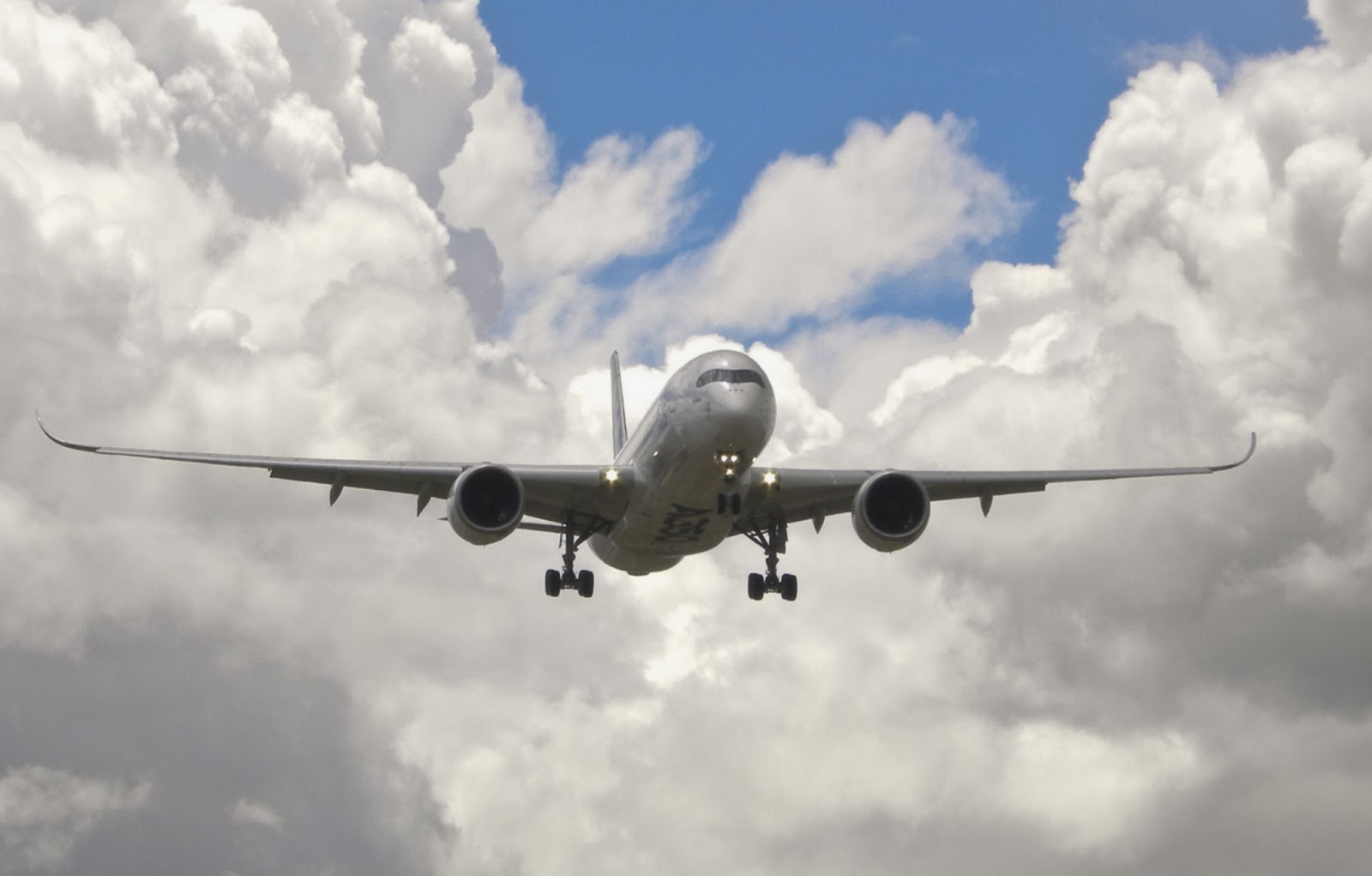 Meanwhile there is no news from the German government concerning the pending payment of a loan of 623 million € for the A350 XWB development that was discussed one year ago and the French government has lowered its Airbus shares by 1% with 451 million-euro sale.