Airbus has commenced work on all 3 development aircraft for the A350-1000 test campaign, as it expects to begin final assembly in the first quarter of next year. 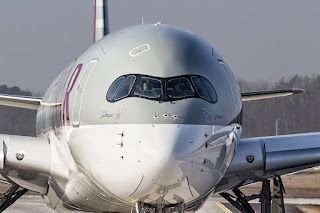 Head of A350 program developments Bruno Hernandez said that the A350-1000 is “on track” but acknowledges that bringing the components together to meet the final assembly schedule is “very challenging”. 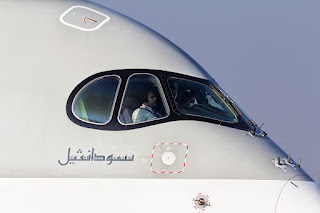 ·   Work is under way on the centre wing-box, he said, not only for the 1st development aircraft but also the 2nd and 3rd.
·   The rear spar, supplied by GKN Aerospace, entered assembly on 12/May.
·   US firm Spirit AeroSystems had begun manufacturing panels for the central section 15. 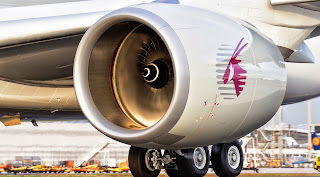 ·   Assembly of the forward fuselage section 13-14 door surrounds – which will be composite, rather than the -900’s metallic ones – is also progressing, he said: “This concept is fully mature.”
·   Pylon assembly is under way.
·   The type’s Rolls-Royce Trent XWB-97 powerplant will begin a 120h test campaign on the A380 in October. 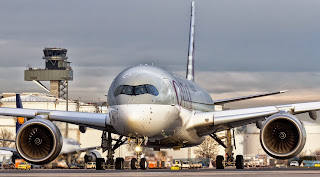 Hernandez said structural design maturity has been achieved and systems installation architecture is complete, adding that -1000 production work has started “in all the plants”.

Based on the article “Work under way on all A350-1000 test aircraft” published in FlightGlobal.
Posted by Blogjfa at 9:10 PM