Malaysia Airlines is planning to use its incoming fleet of 4 A350-900s to replace its A380-800s on the Kuala Lumpur - London Heathrow route once the twinjets begin arriving during the last quarter of 2017. 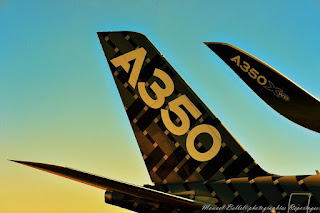 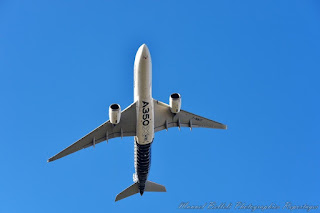 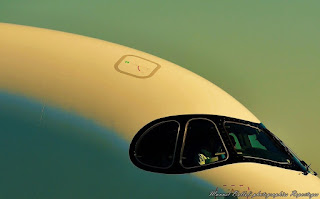 An airline official -speaking on condition of anonymity- said the Malaysian national carrier has struggled to attract sufficient loads for the double-decker quadjet. 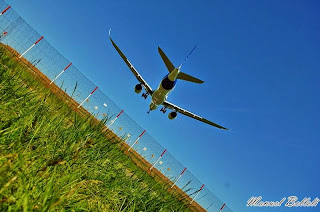 The A380s were used on Malaysia Airlines' flagship European routes to London Heathrow as well as Paris CDG though the latter has since been replaced with a B777-200(ER).

Based on the article “Malaysia Airlines mulls A380 fleet options post-A350 arrival” published in ch-aviation
Posted by Blogjfa at 10:05 PM