Qatar Airways would be interested in buying a stretched A350-1000 derivative should Airbus decide to build one, but only if it offers enough of a step over the rival Boeing 777-9X. 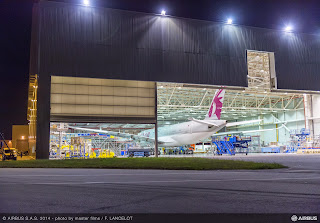 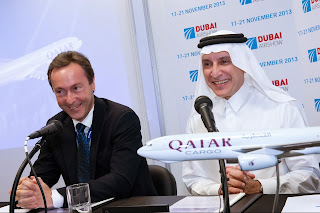 Qatar Airways Group CEO Akbar Al Baker told Flightglobal that he believes Airbus must develop a larger A350 to compete effectively with Boeing and his airline is a potential customer. 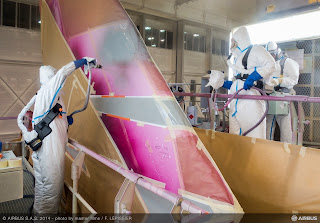 
“We would be interested in a stretch of the A350-1000. Airbus has no alternative – to be competitive it will have to do something that is bigger and better than the 777-9X,” he said. 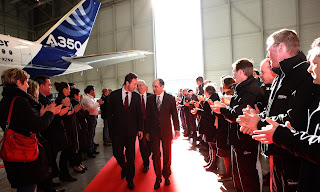 
To achieve this, Al Baker said the A350 stretch will need to incorporate “new engine technology” and doubted that the existing Rolls-Royce Trent XWB engine could be adapted for the larger variant as the powerplant “is already at its fullest” for the A350-1000. 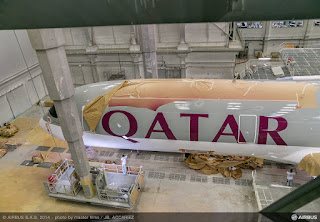 Despite the large 777X commitment, Al Baker would still see a role for a larger A350 in the Qatar Airways fleet, should it offer sufficient performance: “It would be bigger than the -9X and we believe it will have a superior fuel burn,” he said.


Based on the article “Qatar interested in A350 stretch: Al Baker” published in FlightGlobal