With how many seats will be configured the A350-900ULR?

Neither Singapore Airlines nor Airbus has disclosed the number of seats with which the A350-900ULR will be configured. 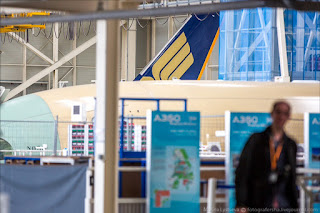 “Those details will only be announced closer to the start of the service”, said the airline.


The A340-500s previously used by Singapore Airlines for non-stop US flights were configured with 181-seats, including 64 in the business class cabin. 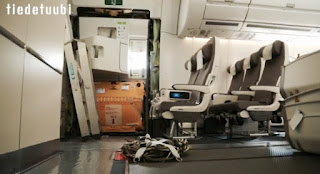 Applying a similar rate of 60% of the total capacity, would give it some 180 seats. 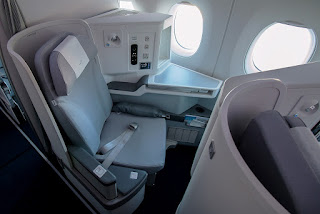 Other inside sources say it will feature 170 in a 3-class layout; economy, premium economy and business.

Singapore Airlines converted its A340-500s in 2008 to carry just 100 all-business seats to take advantage of premium demand on the non-stop US routes. 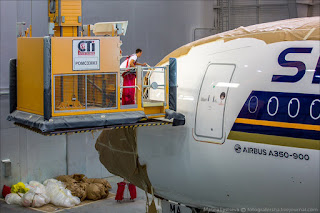 Based on the article “Extending A350-900 range may be easy win for Airbus” published in Flight International.