Airbus studying market for a stretched A350-1000 before taking a decision.

Airbus Chief Executive Fabrice Bregier did not rule out expanding the A350 family, saying Airbus would invest where needed. 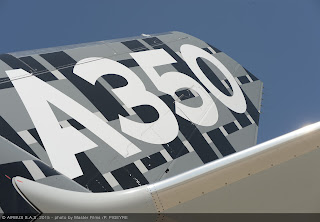 
“Airbus is not yet offering a specific design to airlines, but anything that it does decide to build would go beyond a mere defensive response to the 777X”, Airbus chief operating officer for customers John Leahy said.


"It would be sitting right on top of them with similar range and payload and substantially lower seat-mile costs," he said. 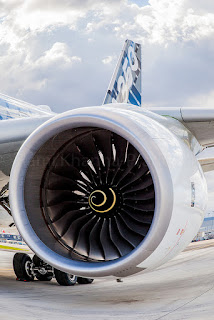 
"But before putting our resources into that, we have got to determine if that is a big enough market.”


“If the market for 40-50 more seats is large enough, we don't necessarily want to give that whole thing to Boeing." 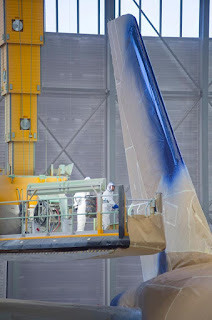 He said any new plane would have "double-digit better" operating costs per seat than Boeing's in percentage terms.


Leahy's remarks fell short of a commitment to build such a plane. 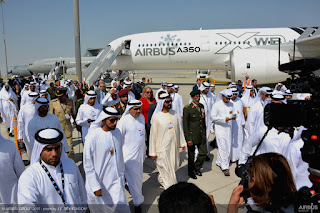 But delegates said they sent a clear message to airlines weighing jet purchases that Airbus intends to be active in a key part of the market, rather than cede ground again to Boeing's 777 family.


Based on the article “Airbus eyes decision soon on bigger A350 jet” published in Reuters.
Posted by Blogjfa at 10:14 PM