Some delay on A350 next deliveries to Finnair.

Finnair has been forced to adjust starting A350 flights to Bangkok and Beijing. 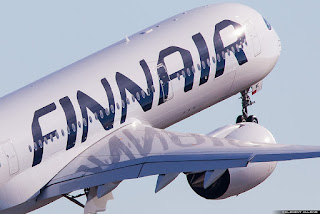 Although flights to Shanghai with A350 will start on 21/November as announced before, Finnair has been forced to adjust the schedule for starting A350 flights to Bangkok and to Beijing. 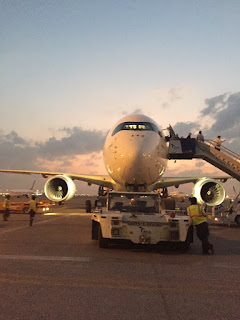 The reason? Delays in the expected delivery schedules of Finnair's first few A350 aircraft, i.e. the 2nd, 3rd and 4th aircraft. 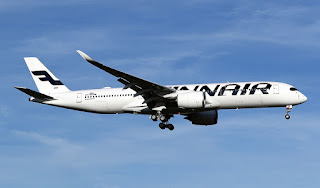 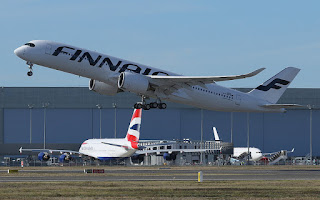 
In the same way, A350 flights to Beijing will start on 6/January, instead of the earlier announced 4/December. 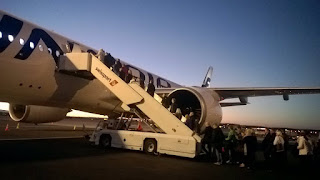 Until these dates, these destinations are served with Airbus A330 aircraft and A340 aircraft.


Based on the press release “ Finnair: Changes in the launch schedule for A350 service”
Posted by Blogjfa at 9:32 PM