In a sign that any new plane would need to be carefully marketed to avoid upstaging the existing A350-1000, Airbus chief operating officer for customers John Leahy denied reports it would be called 'A350-1100'. 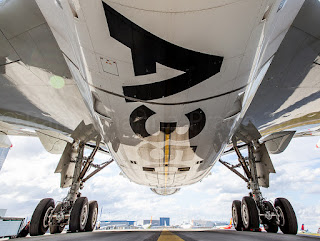 
Based on the article “Airbus eyes decision soon on bigger A350 jet” published in Reuters.