Portuguese Government vetoed TAP "cost-cutting plan" that was considering to postpone delivery of 12 A350 aircraft. 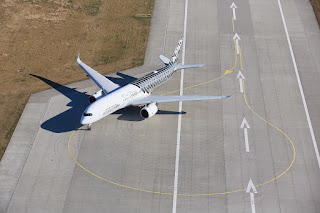 The measure, which was included in the TAP restructuring plan designed by the team of Fernando Pinto, was vetoed by the Government because it would mean a substantial change in the strategy and business plan that investors had access when they decided to enter the race to privatize TAP. 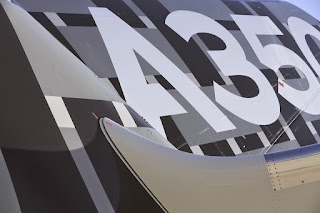 TAP proposed the postponement by 1 year of the order (deliveries currently scheduled between 2017 and 2019), in order to temporarily suspend payments to Airbus which have already begun earlier this year.


However, the weekend before the Restructuring Plan arrived to the Ministry of Economy on 25/May, the measure was rejected by the Government. 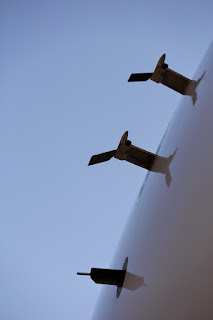 One of the investors included in the sort-list "see with good eyes this measure". David Neeleman, owner of Blue has included in his proposal this possibility. It is not known however if it will remain on the final offer being delivered on Friday.


The other investor interested in TAP, Efromovich (which controls Group Avianca) will also improve the offer initially presented on 15/May. 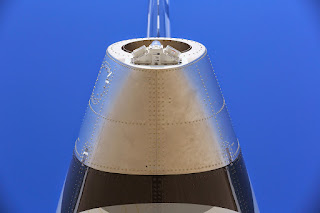