The MSN3 flight test prototype has been used to perform fuel system tests during it´s visit to Cotswold Airport in Gloucestershire last week.

The aircraft, was flown by London-born experimental test pilot, Frank Chapman. “The A350 XWB has significant UK input, as the wings and fuel systems are designed at the Airbus facilities in Filton, Bristol and assembled at the company’s Broughton plant in North Wales while the engines are made by Rolls-Royce in Derby and the landing gear by Messier-Bugatti-Dowty in Gloucestershire.” 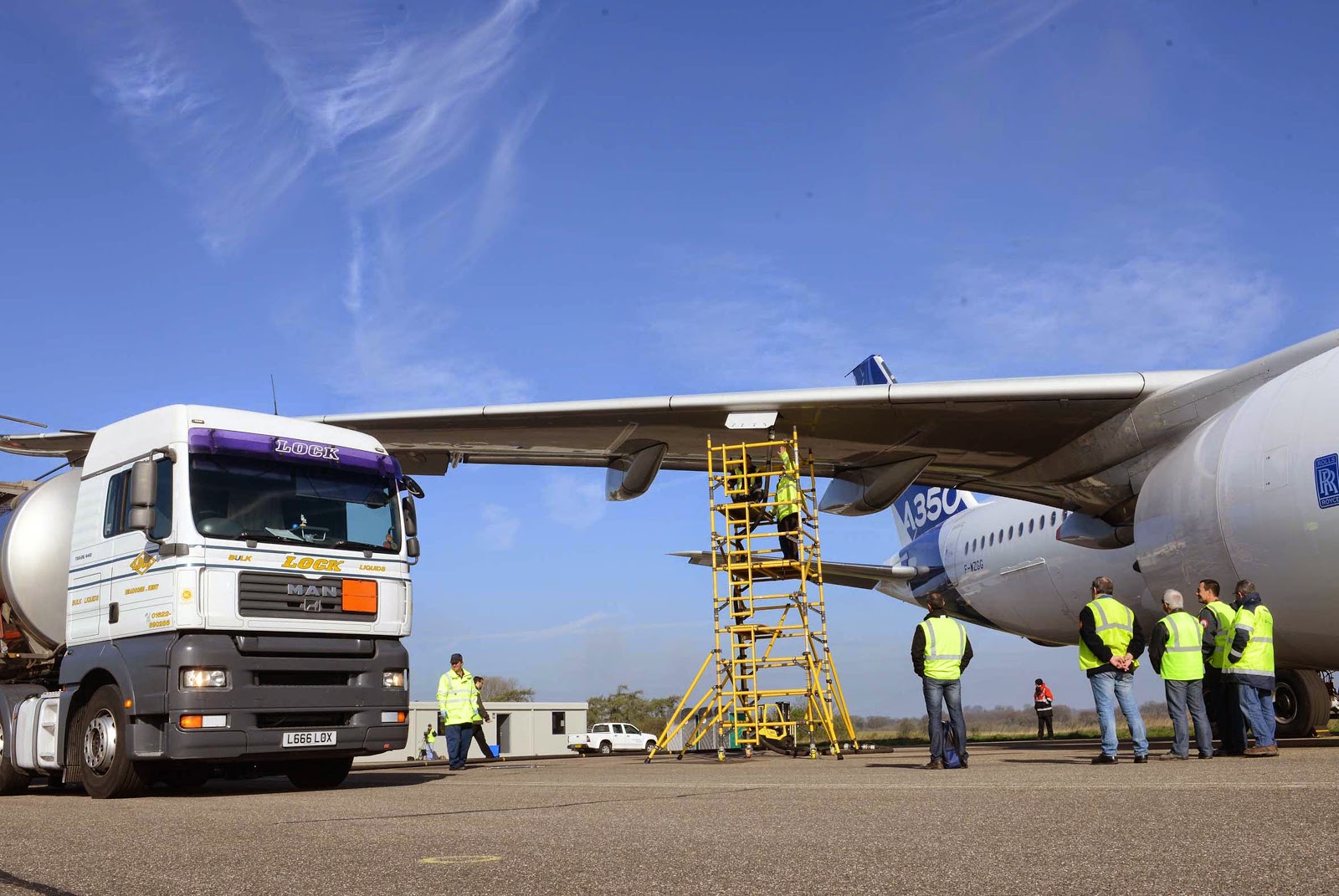 “I’m immensely proud to be flying the first A350 XWB to land in the UK and look forward to this aircraft being a regular feature in British skies over the coming years.”

This visit is part of the aircraft’s certification.  Experts from the nearby Airbus Filton facility have played a key role in supporting the fuel system tests. 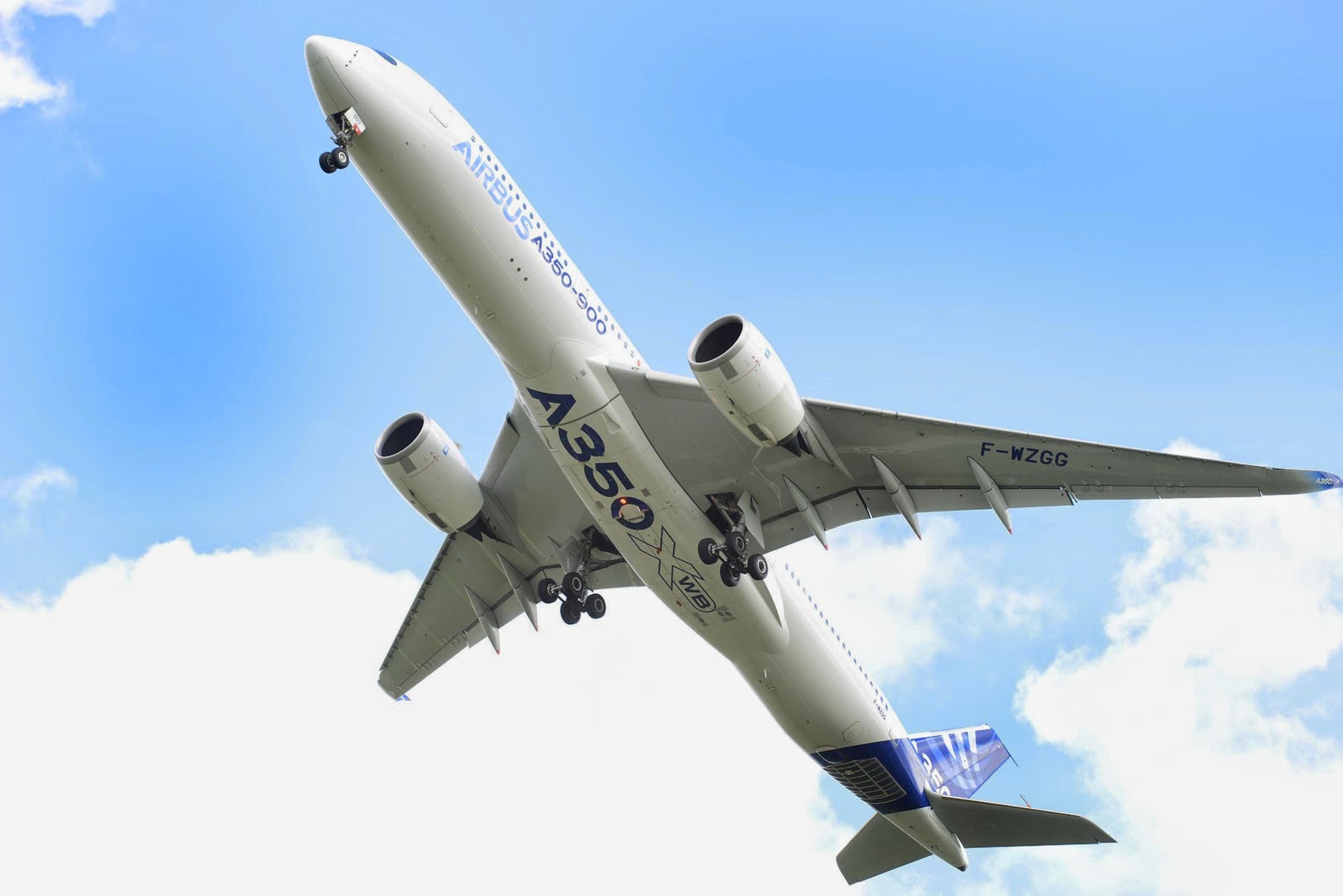 The A350 XWB has a simplified fuel system with fewer pumps and valves. Simplified but still quite sophisticated fuel management system that handles fueling and defueling operations on the ground, as well as fuel flow to engines and between tanks while airborne. The system can move fuel between tanks to optimize the aircraft’s center of gravity, reduce wing bending, and keep fuel within the acceptable temperature range. 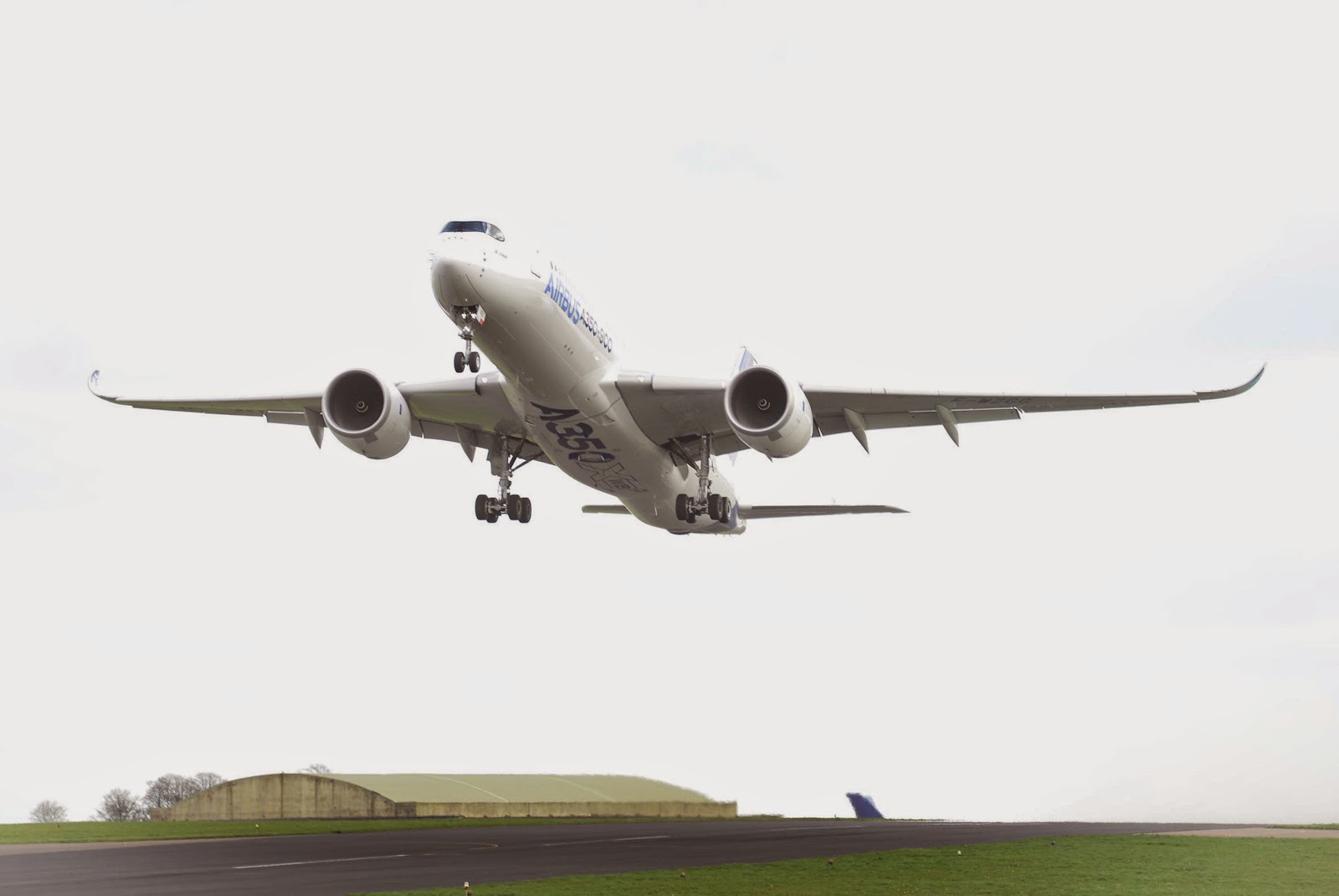 Design and supply of fuel systems is a key responsibility of Airbus in the UK, complementing its role as the centre for wing design (with the wings having a dual role as the main fuel tanks). Fuel system design ensures that the fuel management and operations are safe, efficient, reliable and offer the best operational performance for the aircraft and the customer.

Challenges in fuel systems design include ensuring ground staff can carry out safe, rapid, ergonomic and accurate refuelling; reliably pumping fuel to the engines; redistribution of the fuel around the aircraft tanks during flight to achieve optimum aerodynamic efficiency and performance; and ensuring clear, reliable and comprehensive data is available to pilots on the flight-deck.