How will be the extreme climatic tests that A350 will pass next month in Florida?

The A350 will undergo another round of extreme temperature tests next month, but this time it will use the McKinley Climatic Laboratory at Eglin Air Force Base in Florida. 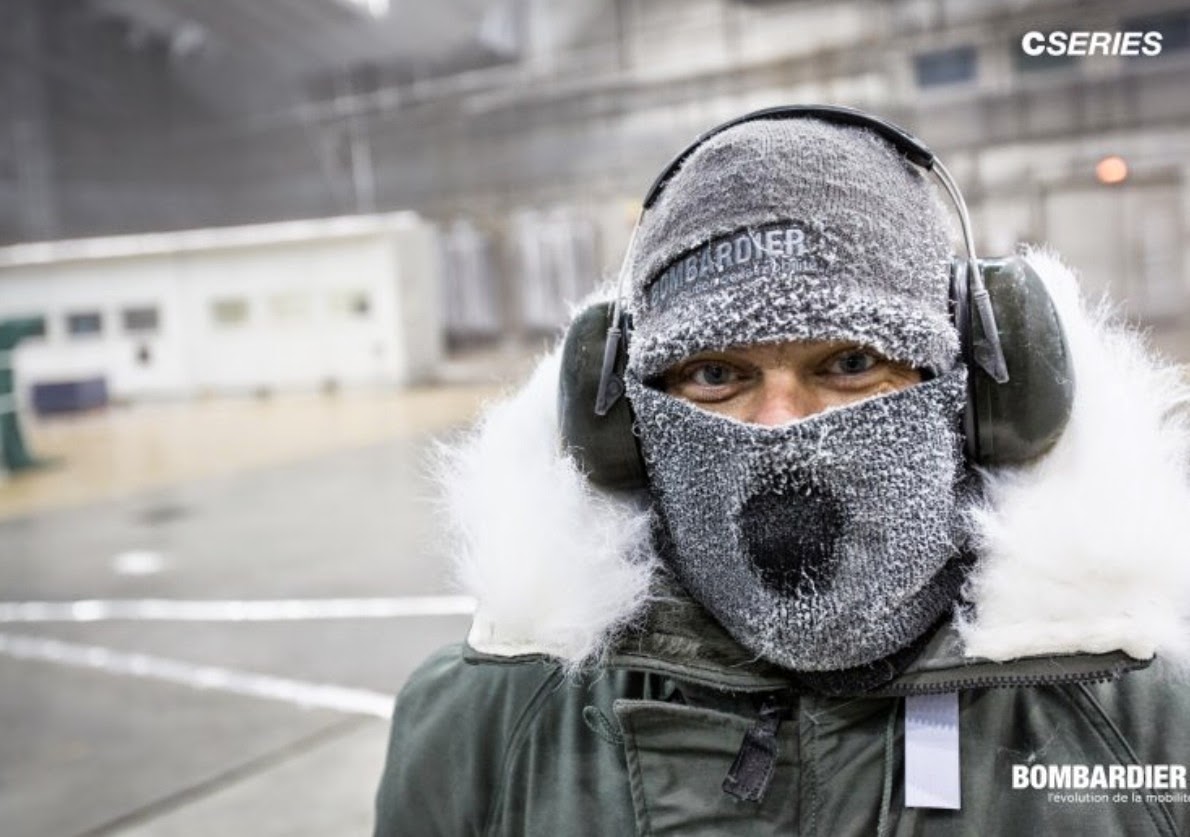 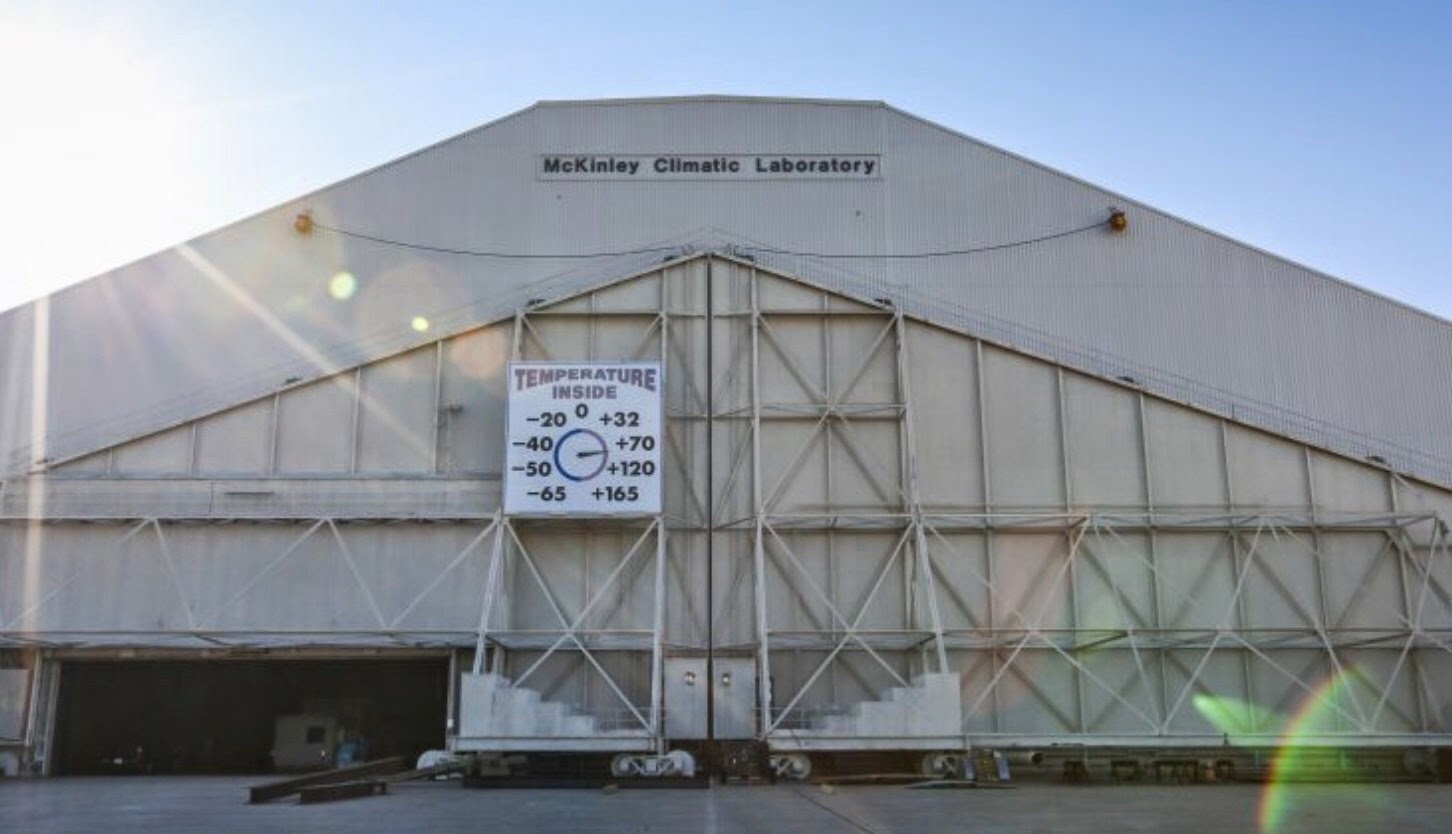 The A350 prototype (should be the MSN2 with cabin equipped) could undergo a series of tests to validate its performance under hot, arid, and extreme cold weather conditions. 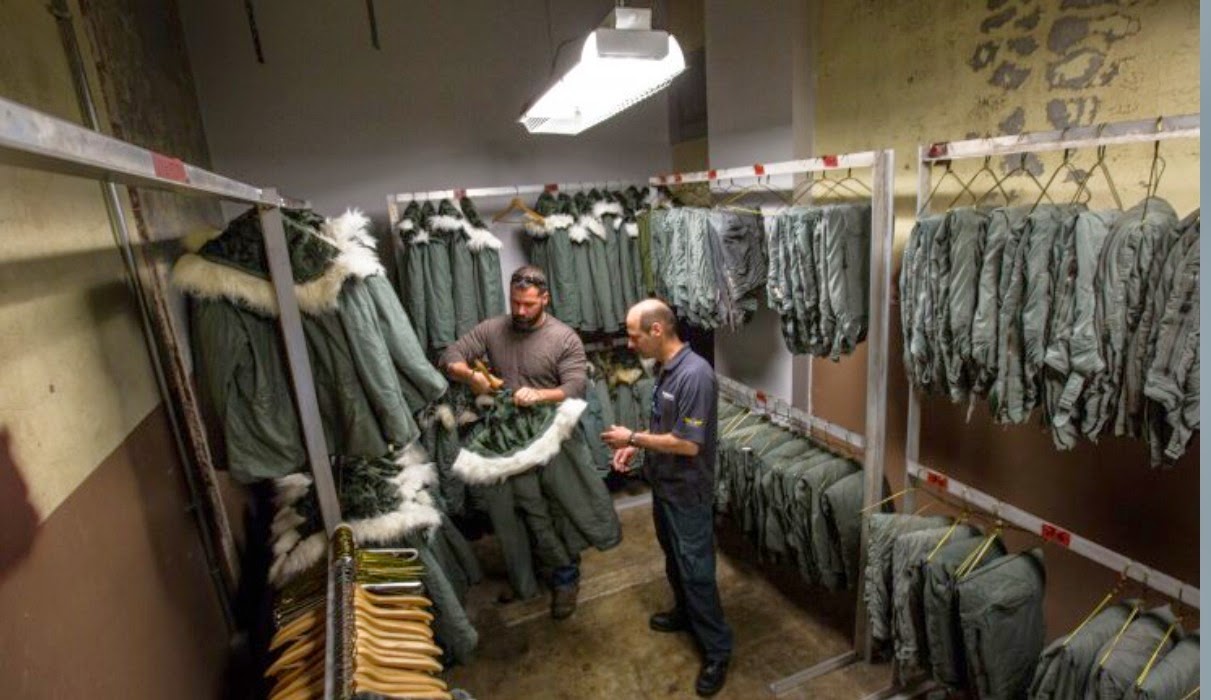 As an example of the number and range of tests, C-Series FTV2 is being undertaken until May with a team of 60 people: “from a freezing -54 °C (-65.2 F) to a scorching 53 °C (127.4 F), this 3-phased experiment will assess the performance of engine start-ups and deploying other systems under environmental extremes.” 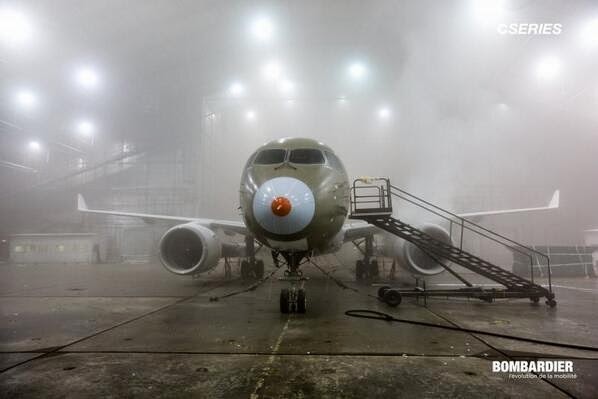 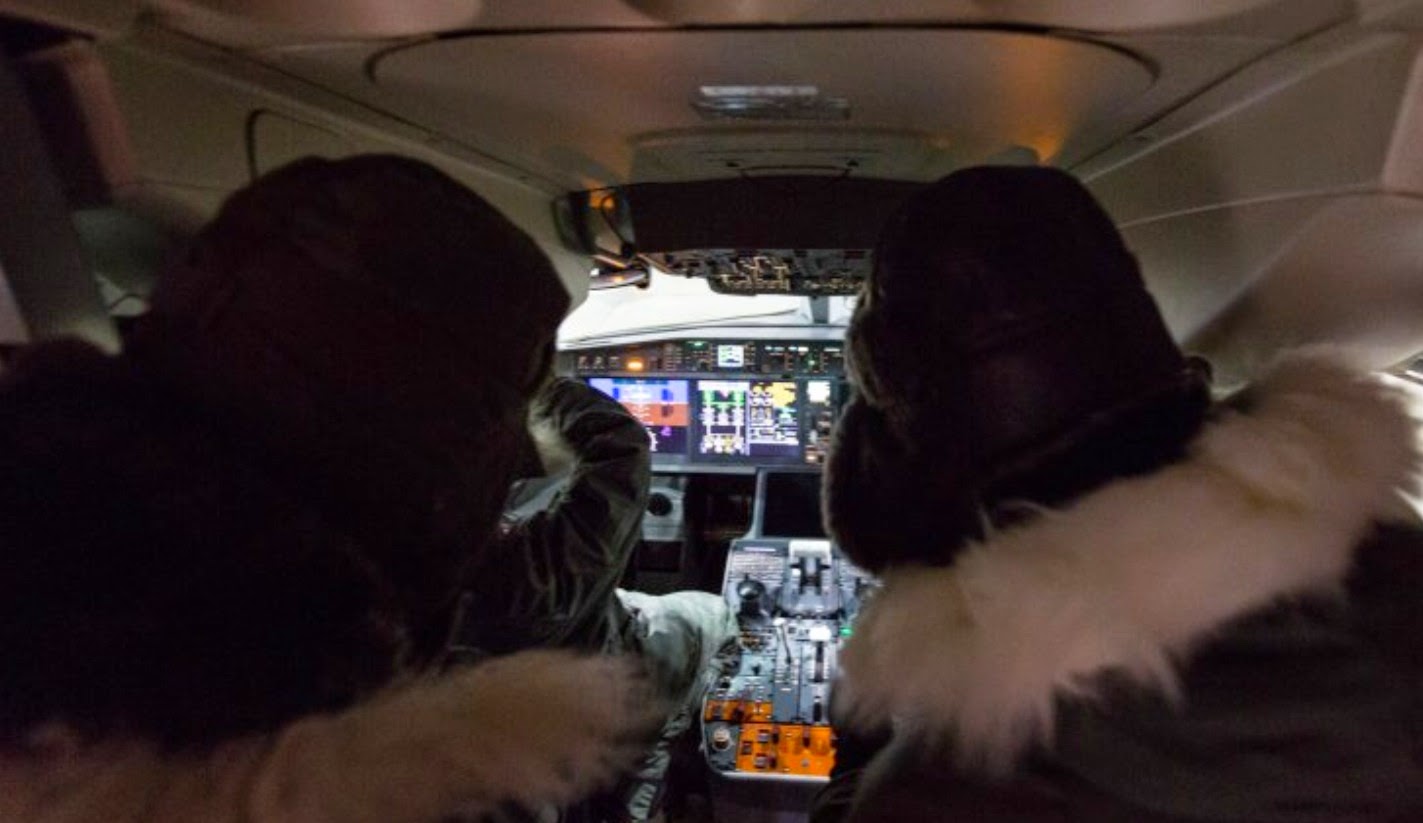 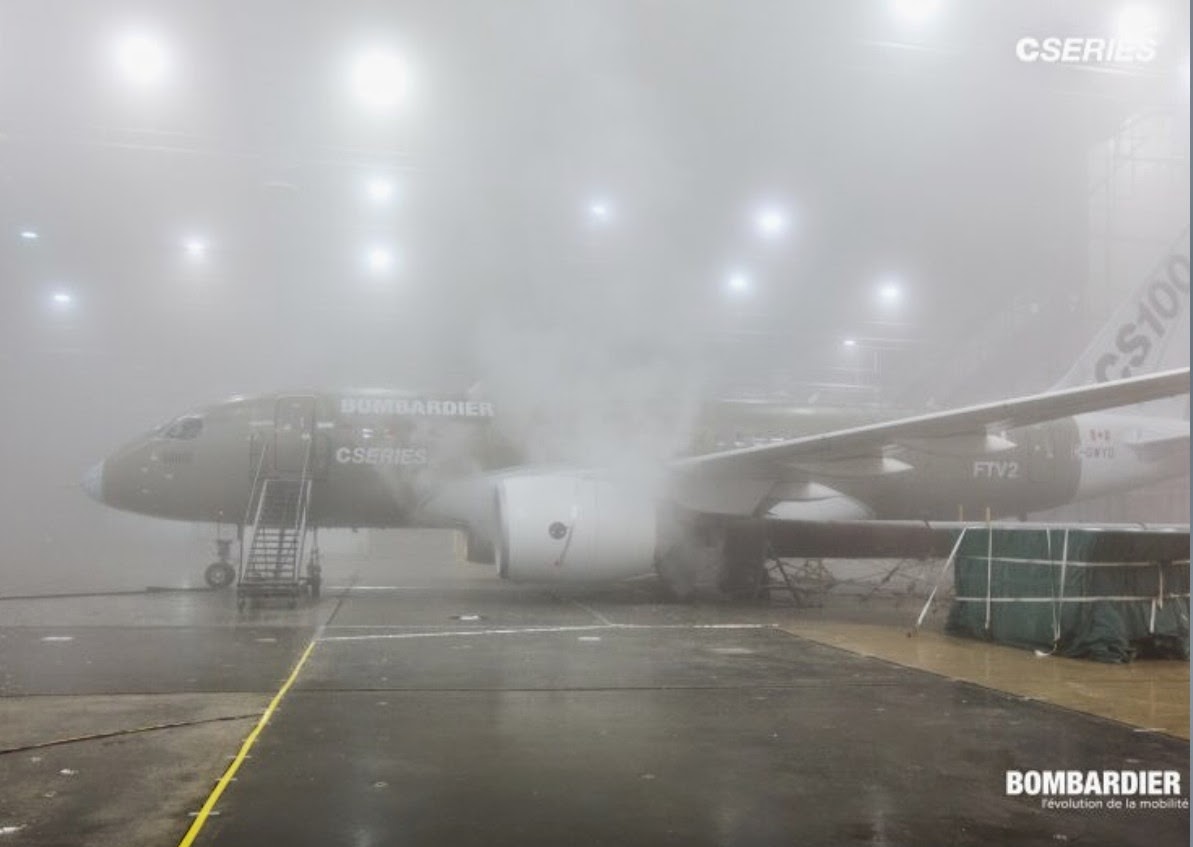 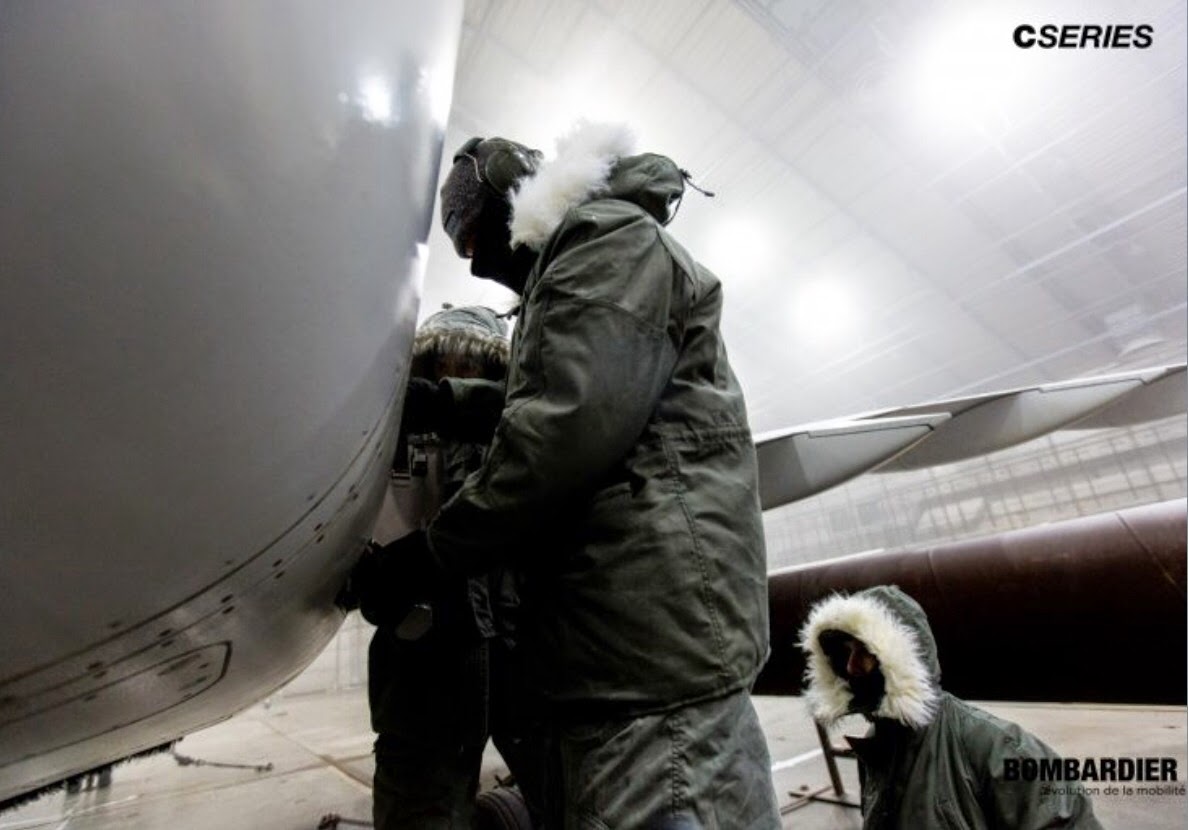 Other tests that could occur on site during extreme temperatures include emergency slide deployment, landing gear swings and refuel/defuel tests.

Based on the press release of Bombardier “FTV2 is hot stuff as it keeps cool in Florida!”