What happens when during an A350 take-off, one engine is cut? Videos

Airbus has been testing for some months with the A350 test-fleet what is called V1 engine cut, which is required for takeoff performance certification.

In this first video (dated on 19/April/2014) we can watch the MSN3 prototype taking off in Toulouse with the MTOW (Maximum Take Off Weight) take off with a single engine, once the other engine is cut during the acceleration. After achieving the Vr, the aircraft lift off and clears a hypothetical 35ft obstacle at V2. Once the aircraft reaches the minimum climb gradient of 2,4%, the second engine is re-lighted. 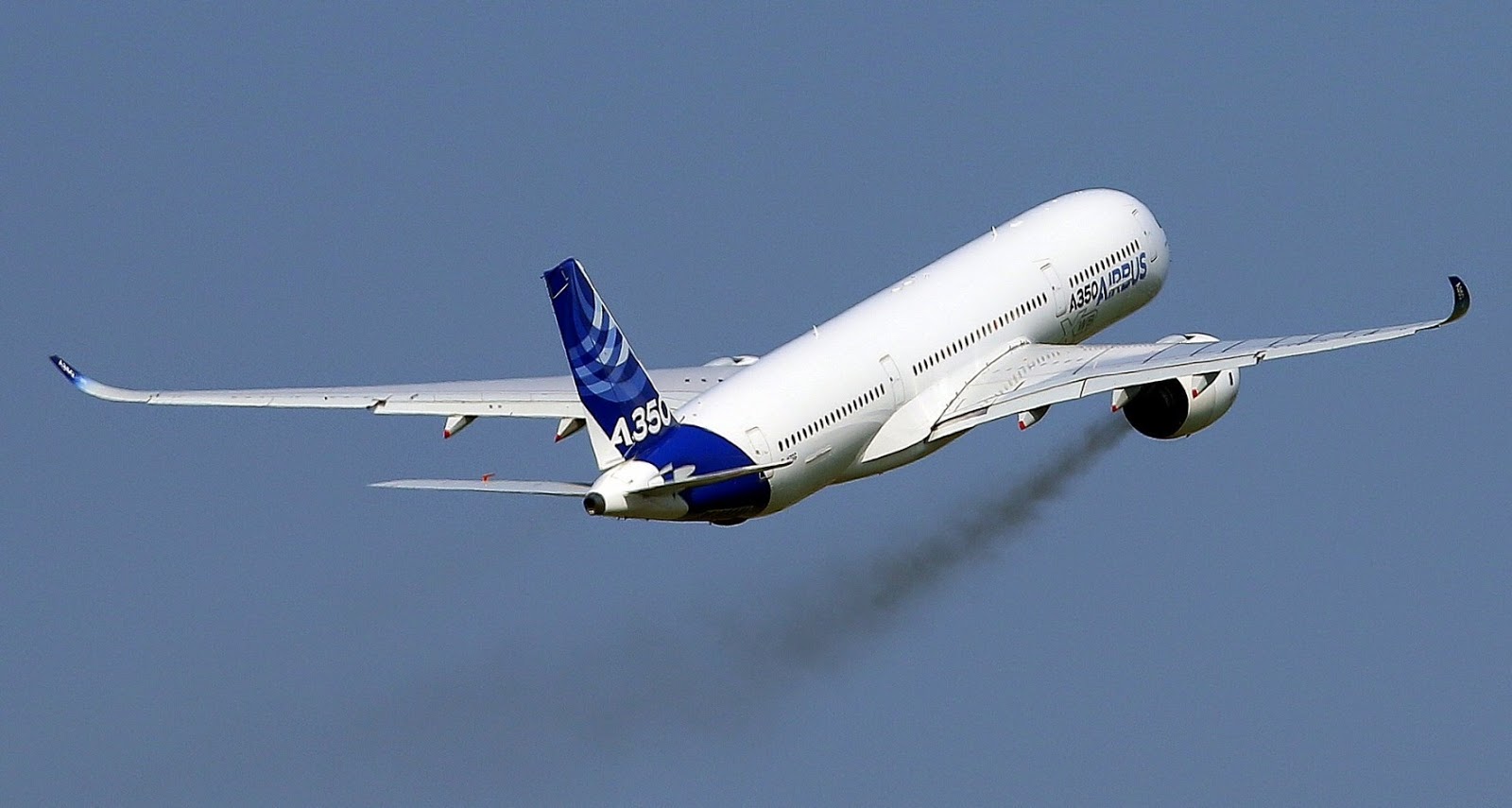 https://www.flickr.com/photos/aircrafts/13910893736/in/photostream/
Notice that the right engine is off .

The smoke from the right engine is produced when this second engine is re-started.
This test is the typical failure mode performed in simulator sessions by all line pilots during the standard training.

In this second video (dated on 11/January/2014) we can heard the impressive “bang” produced when the engine is cut during the acceleration phase.

Click on the picture to watch the video2
Posted by Blogjfa at 10:02 PM