Airbus updates the control over its subsidiary Aerolia with new CEO and new Head of Méaulte plant. 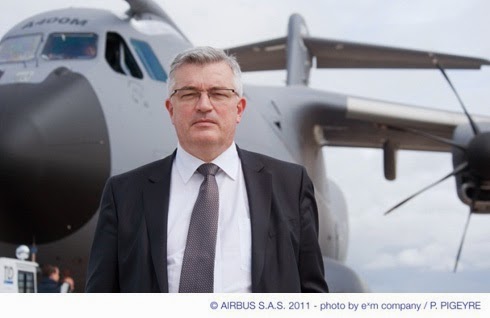 Christian Cornille will be replaced at Aerolia by Cédric Gautier. Cédric Gautier (53), was nominated Senior Vice President, Head of the A400M program in Airbus in 2011 where he achieved the civil and military certifications and first aircraft deliveries to the customers in 2013.

Before joining the A400M program, Cédric Gautier led EADS Sogerma as President and CEO for 4 years implementing an extensive restructuring plan and succeeding in the turn-around of the company. His wide experience in the aerospace sector will allow Aerolia to continue its strategy of profitable growth and open up new markets in the future

In parallel, Thierry Rouault has taken leadership of Aerolia’s Méaulte site with the objective of supporting site developments, its ramp-up on series and new programs. 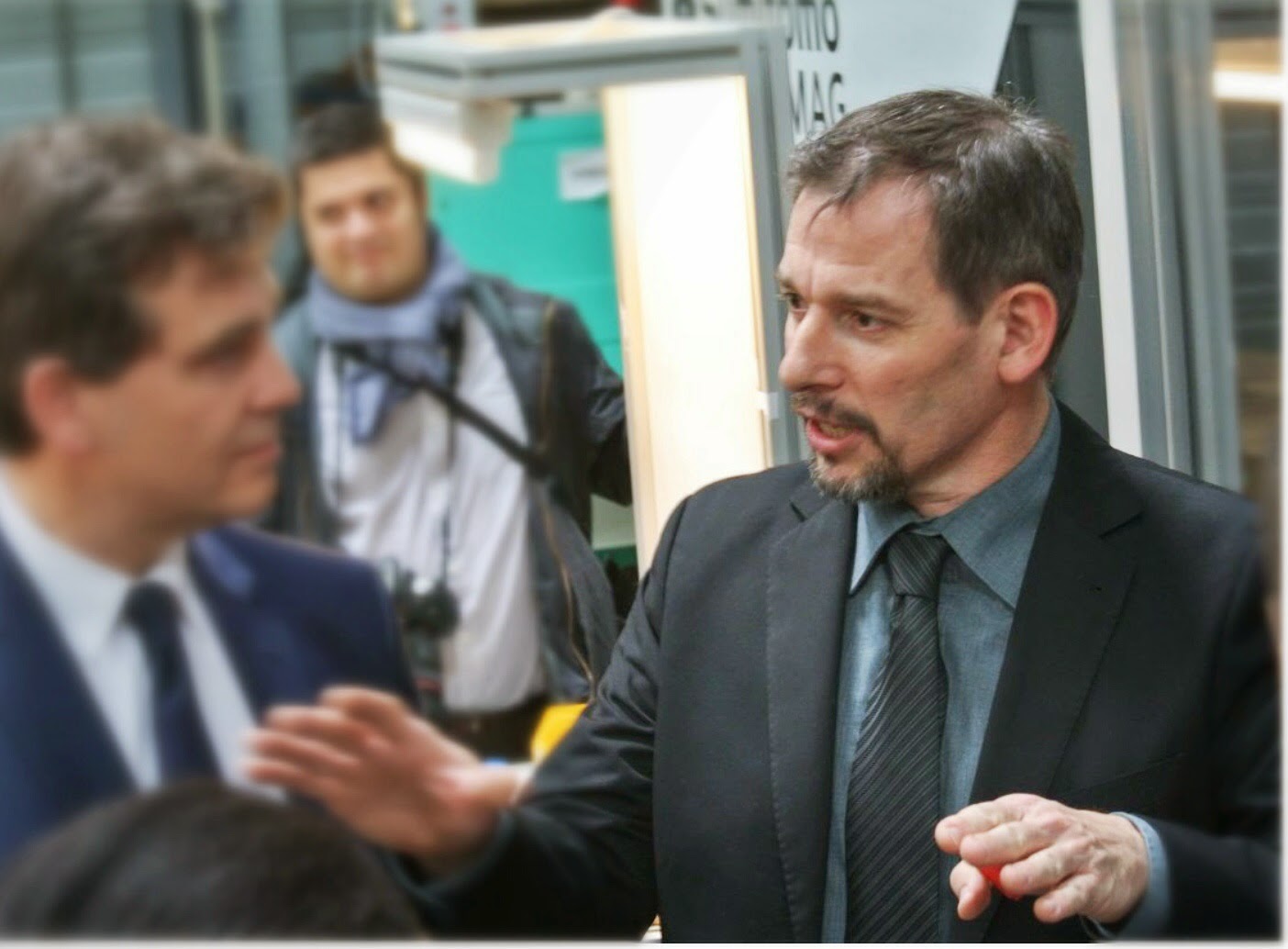 “After more than 7 years in Toulouse as Head of Program Centre Fuselage A350 at Airbus I chose to complement this extraordinary adventure of the development of a new aircraft with a challenge as ambitious as my coming back to Méaulte as the head of this site. Méaulte is a site I know well and love” he said