Concern with US and European sanctions to Russia and its effect on A350´s titanium supply.

U.S. and European sanctions on certain Russians have not impinged on Western aerospace and defense industrial bases to any great extent, but possible reactions down the road do have analysts and executives concerned. 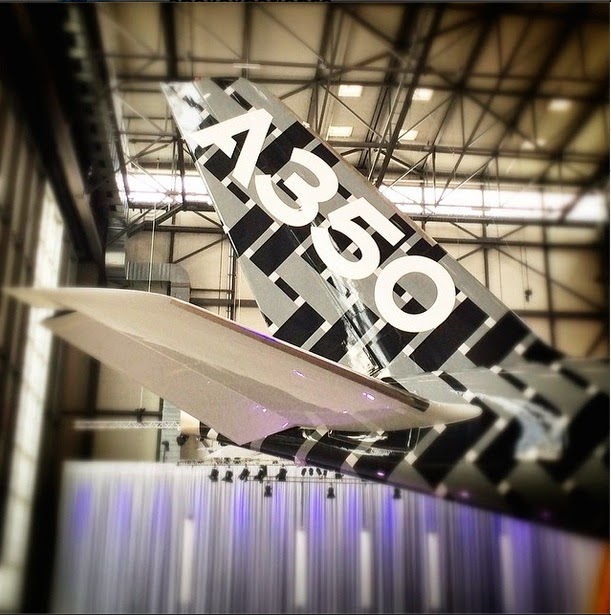 To be sure, several stress points—starting with titanium supplies to manufacturers and some coproduction work—emerged quickly last month as President Barack Obama and European leaders announced travel and banking restrictions against a cadre of Russian and Ukrainian provocateurs of the former's annexation of the latter's Crimean Peninsula. 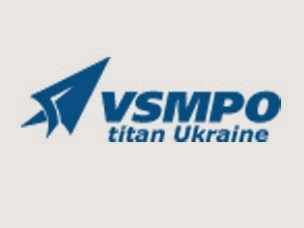 Moreover, while Russian arms-exports, energy and finance sectors have been announced by U.S. officials as next-in-line for Western punitive action, it all depends on whether Moscow continues excursions into eastern Ukraine. Meantime, the sanctions that are in play are not targeted nor are they sufficient to disrupt the West's A&D industry yet because they are aimed at individuals. 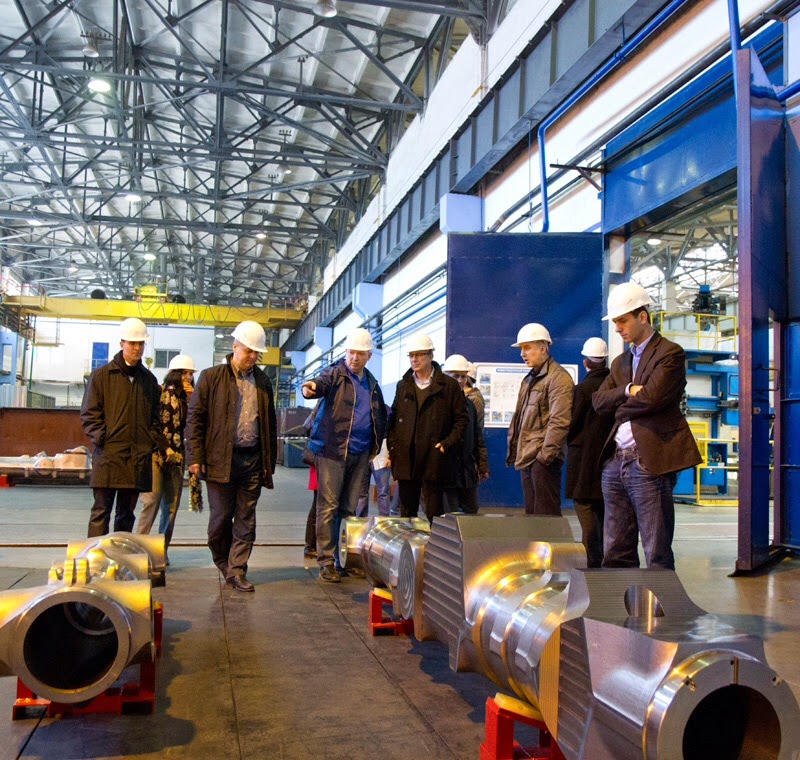 “In severity of punishment, this has been fairly light,” says Tom Captain, Global A&D Leader for Deloitte Touche Tohmatsu. “It looks a lot like window dressing.”  Capital Alpha Partners Director Byron Callan agrees, calling actions to date “symbolic” or even “irrelevant” for industry.

Indeed, titanium supply constrictions could become a sore point for companies such as Airbus if more sanctions are applied, several analysts note, meaning at least higher prices for the element. “That is going to be a key concern,” says Richard Aboulafia, vice president for analysis at the Teal Group. 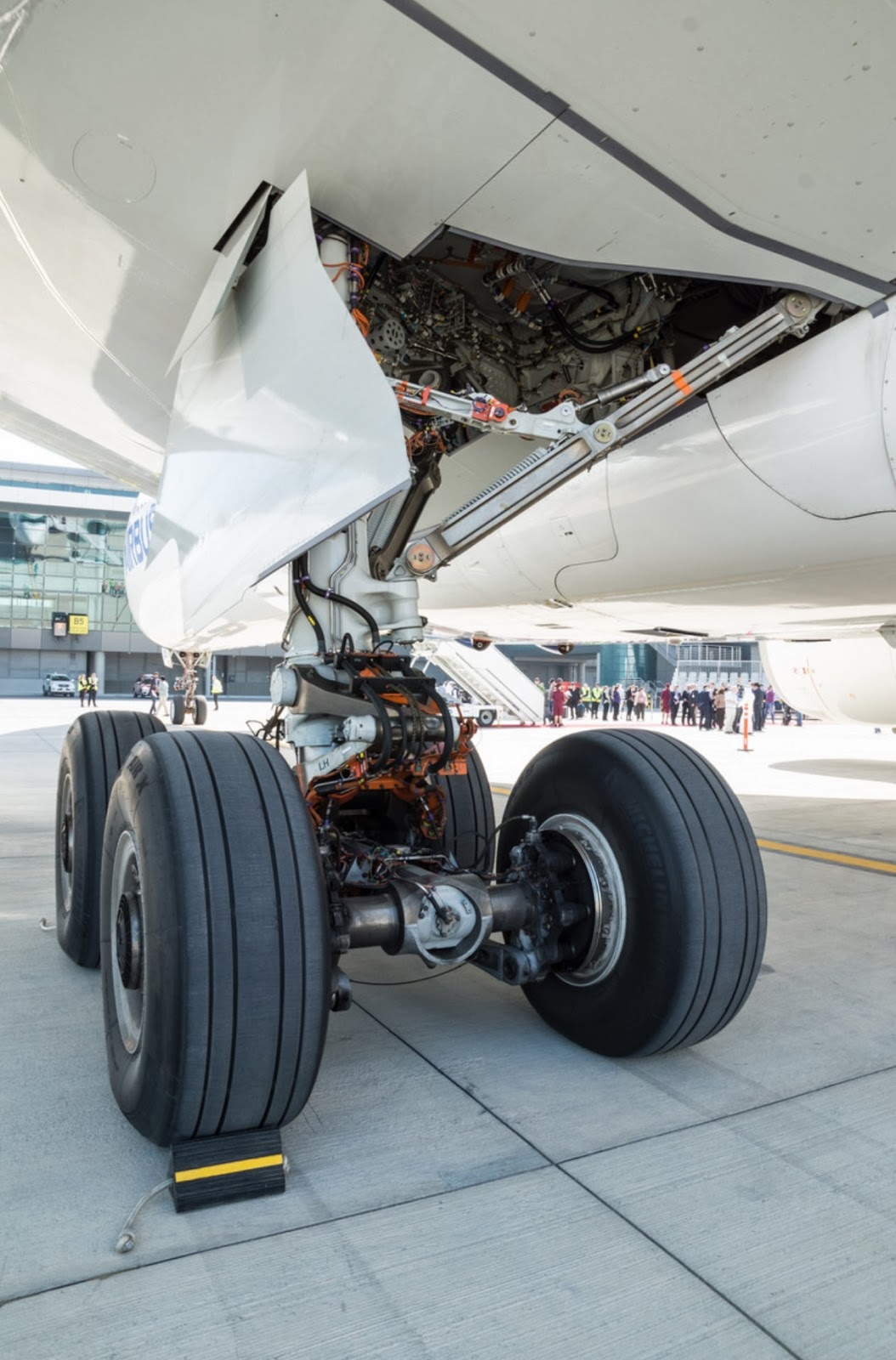 http://www.icandy.pw/News/A350-Launch-Customer/i-vG5rqGG/A
VSMPO-Avisma is a key titanium supplier to Airbus, delivering today over 60% of the company’s demand for this material, as a major supplier of titanium forgings for the main landing gear on the A350 XWB and A380.

Russia remains a key Airbus strategic partner for both commercial and industrial reasons. Aeroflot will became the first Russian airline to operate the A350 XWB Family (it has an order for 18 A350-800 and 4 A350-900) and currently operates the biggest Airbus fleet in the region, with over 100 aircraft. 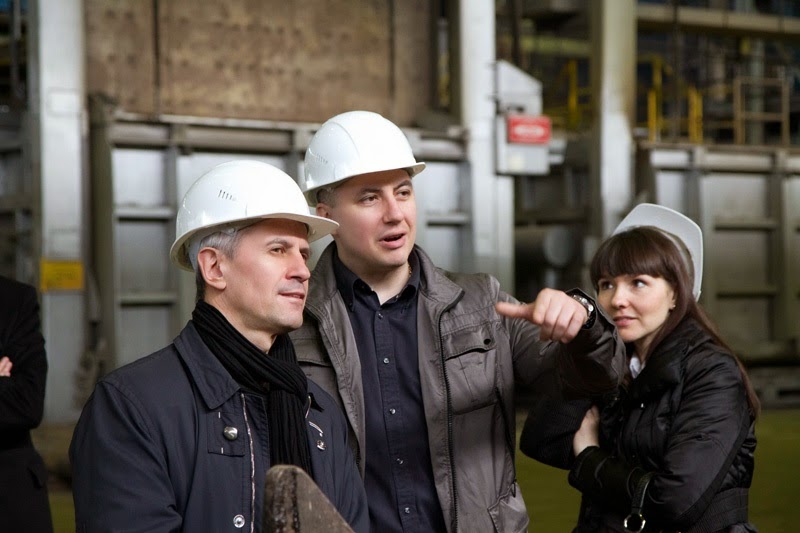 Boeing has forecast it would spend $27 billion on Russian titanium supply, design engineering and services “over the next decades.” In July 2009, Boeing and VSMPO-Avisma started a 50/50 joint venture, Ural Boeing Manufacturing (UBM) in Verkhnyaya Salda. Last November Boeing and Russia state-controlled Rostekhnologii (Rostec) agreed to expand their joint venture with a second UBM production facility in the so-called Titanium Valley there. Russian representatives reportedly said last month that the arrangement is proceeding with no disruptions.