Should Airbus be taking the threat from the 777X more seriously?

The arrival of the Boeing 777X creates challenges for both the major aircraft manufacturers, but Airbus faces the biggest dilemma as it evaluates what it should do about competitive threat posed by the type. 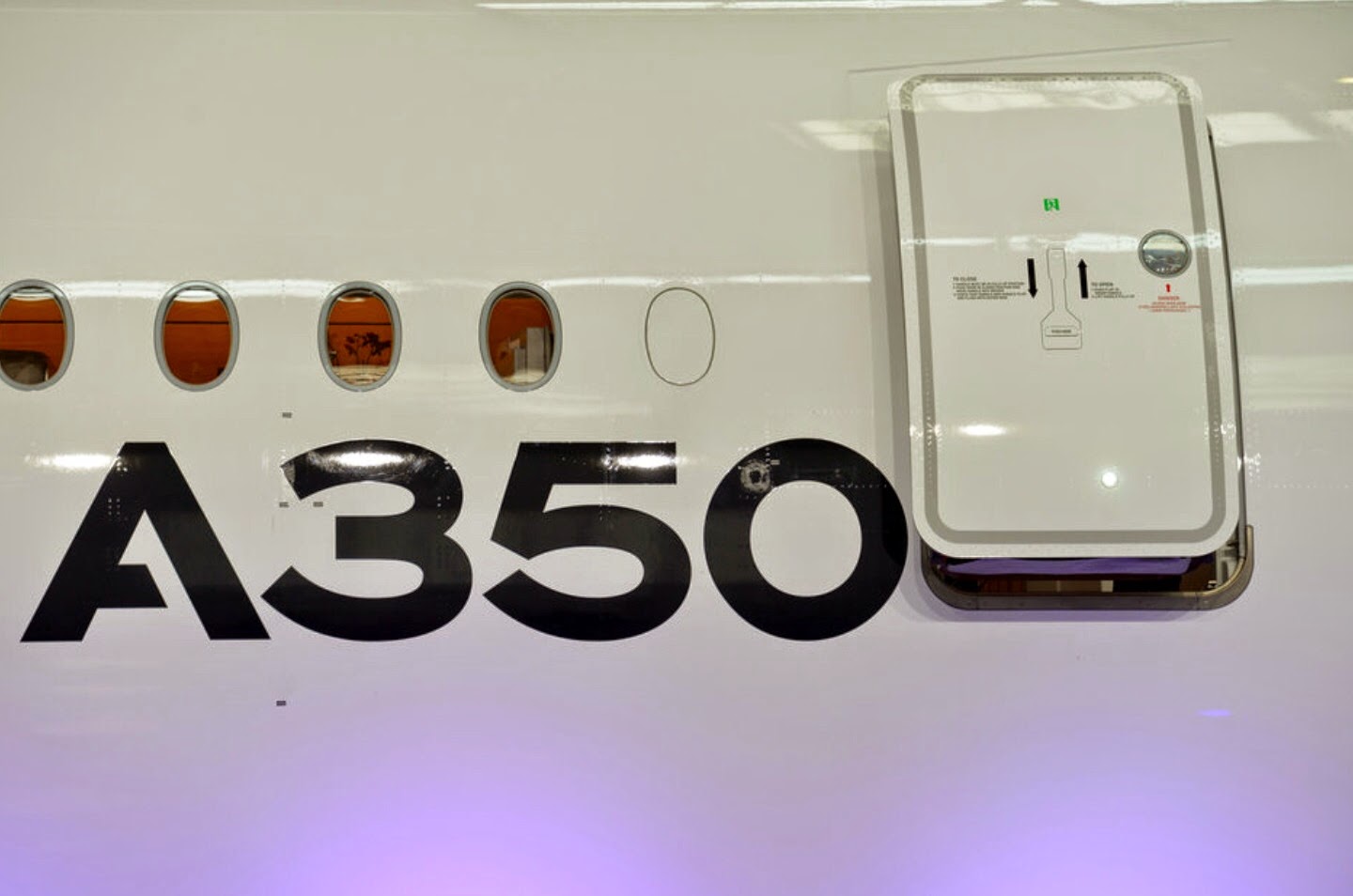 
When Boeing launched the 777X at last year’s Dubai air show, backed by commitments for over 300 aircraft from four customers, Toulouse’s worst nightmare became a reality.
Unsurprisingly, Airbus is dismissive of the threat posed by the new big-twin.

But given its backing from blue chip customers like All Nippon Airways, Cathay Paciﬁc, Lufthansa and the Gulf’s triumvirate of global network carriers, should the European manufacturer be taking the threat from the 777X more seriously? And do the airlines once again ﬁnd themselves with just one go-to vendor when seeking the largest twin-engined “seat-production machine”? 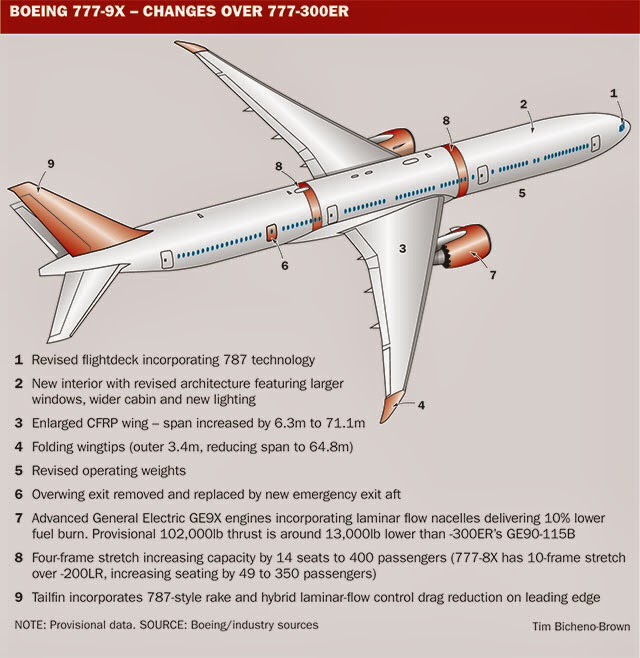 “The 777-8X sits right on top of the A350-1000 in terms of size, but has a range advantage and is more fuel efﬁcient. And then we have the [larger] -9X, which gives us the ability to go into that territory that is unchallenged, which is really great,” said Boeing’s marketing vice-president Randy Tinseth. 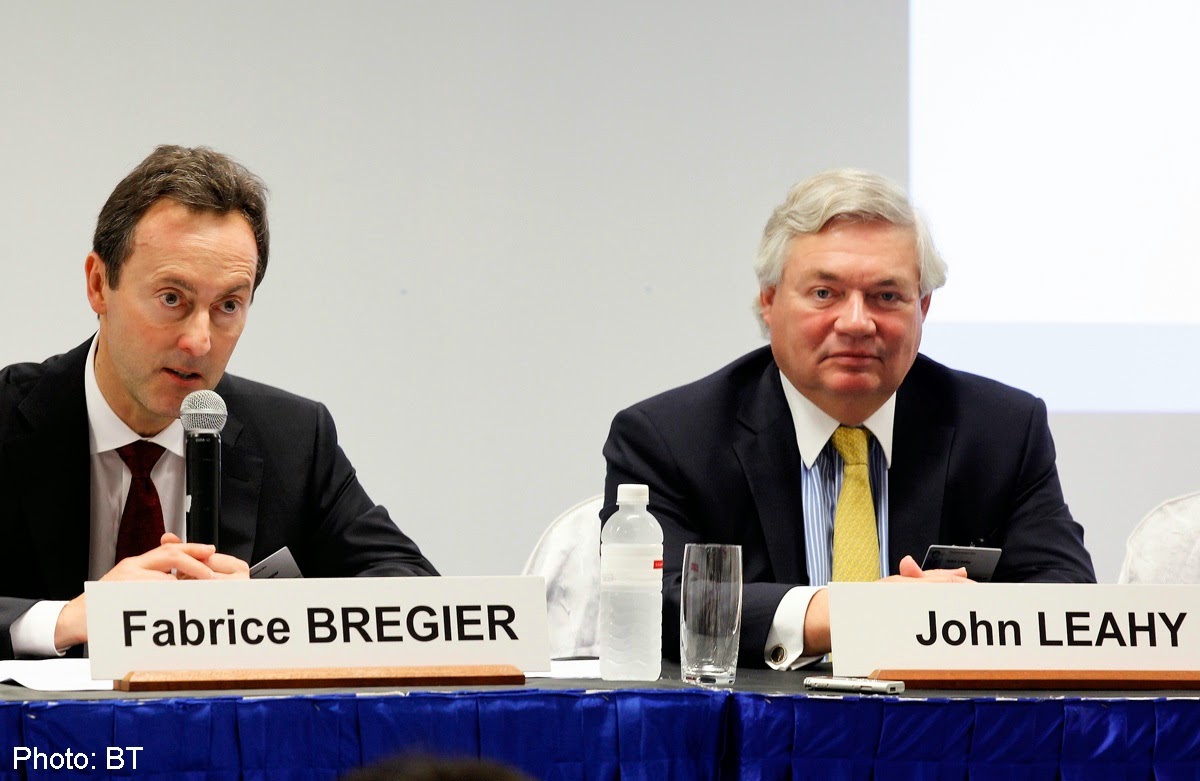 Airbus argues that its product line offers simplicity, while Boeing points to an even spread of aircraft across the 200-400 seat sec-tor. “Boeing has been waxing eloquent about how impressive their widebody product line is. Well actually it looks like a bit of a dog’s breakfast to me,” says Airbus chief operating ofﬁcer for customers John Leahy. “If they’ve got the sweet spot in the market, there are an awful lot of sweet spots.”Leahy argues that airlines want simplicity and that Boeing’s multi-faceted line-up is “not reasonable” in the current age.

“My competitor has 8 different models competing with four of ours. Those eight different models represent four aircraft families within them – different cockpits, different engines, different support.”However, Boeing highlights its sales success in the widebody sector as evidence that it has called the strategy right. The market is currently voting slightly in favour of Seattle, with Boeing holding a 55% share of the widebody twinjet backlog. 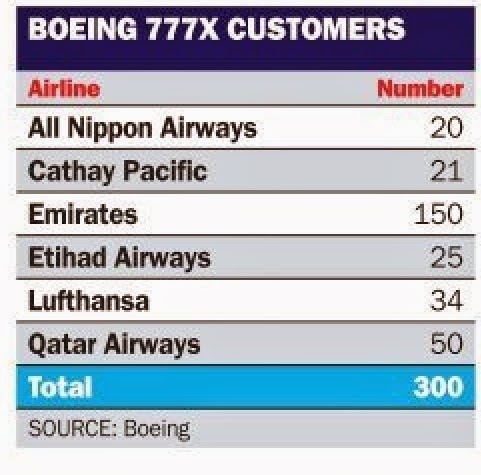 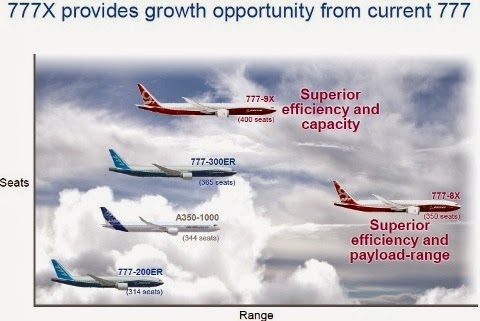 Some observers see the A350 family potentially being under threat at both ends. Customers have been abandoning the A350-800 like rats on a sinking ship, switching their orders to the larger variants. This has raised questions over the future of the smallest variant, and comes as Boeing expands its 787 line-up with the launch of the -10 at last year’s Paris air show. Meanwhile, the arrival of the 777-9X could force Airbus to respond with a bigger derivative of the A350-1000 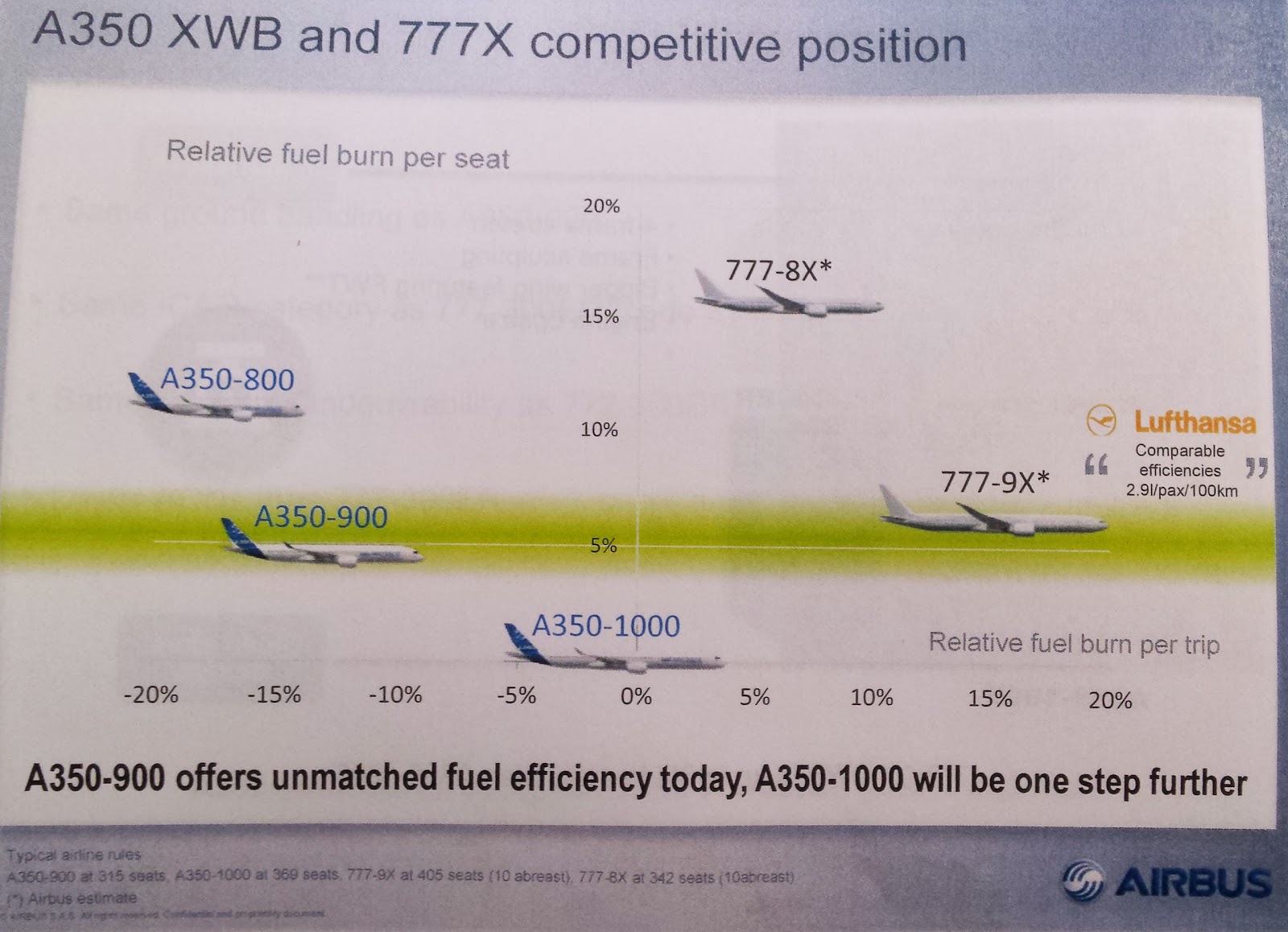 Based on the article “X Factor” published in Flight International.
Posted by Blogjfa at 9:42 PM