Lufthansa Technik (LHT) is in discussions with Rolls-Royce over engine maintenance, repair and overhaul operations for the A350 fleet.  Last September Lufthansa placed firm orders for 25 A350-900s which are to be delivered from 2016. 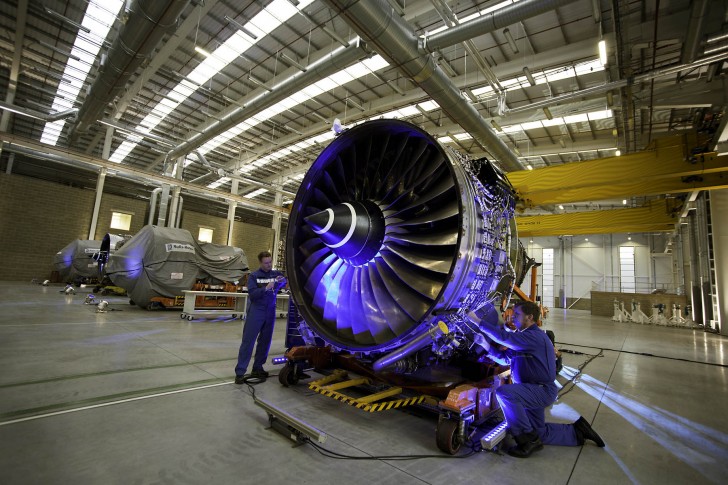 The Rolls-Royce Trent XWB is the unique engine for the A350 XWB. LHT is planning to build up "comprehensive MRO services" for the A350 for both the parent airline and third-party customers, chief executive August Wilhelm Henningsen said during the results briefing in Hamburg on 18/March. 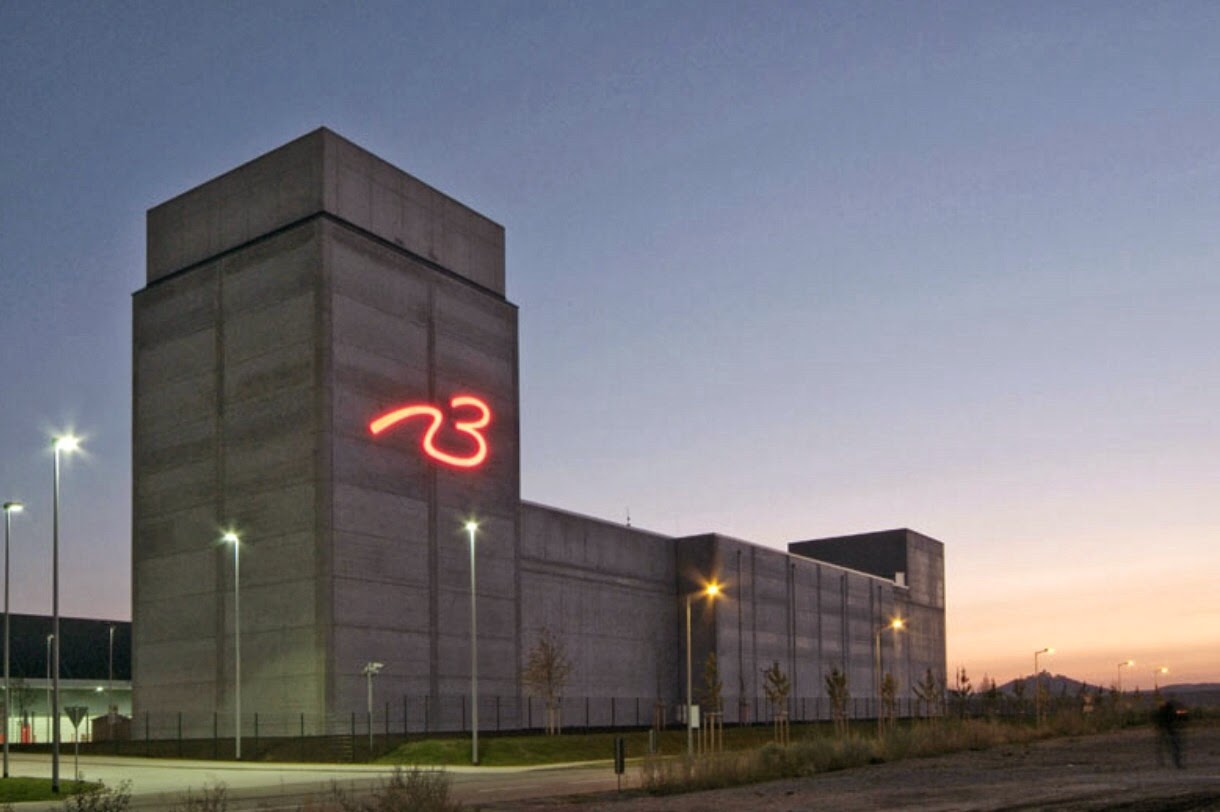 
The UK manufacturer and LHT already have a joint venture engine shop. N3 Engine Overhaul Services, is situated in Arnstadt, Thuringia, near Erfurt (germany), where it has 41,000 square meters of floor space and a workforce of 480 and supports Trent 500, 700 and 900 powerplants (for A340, A330 and A380 respectively). 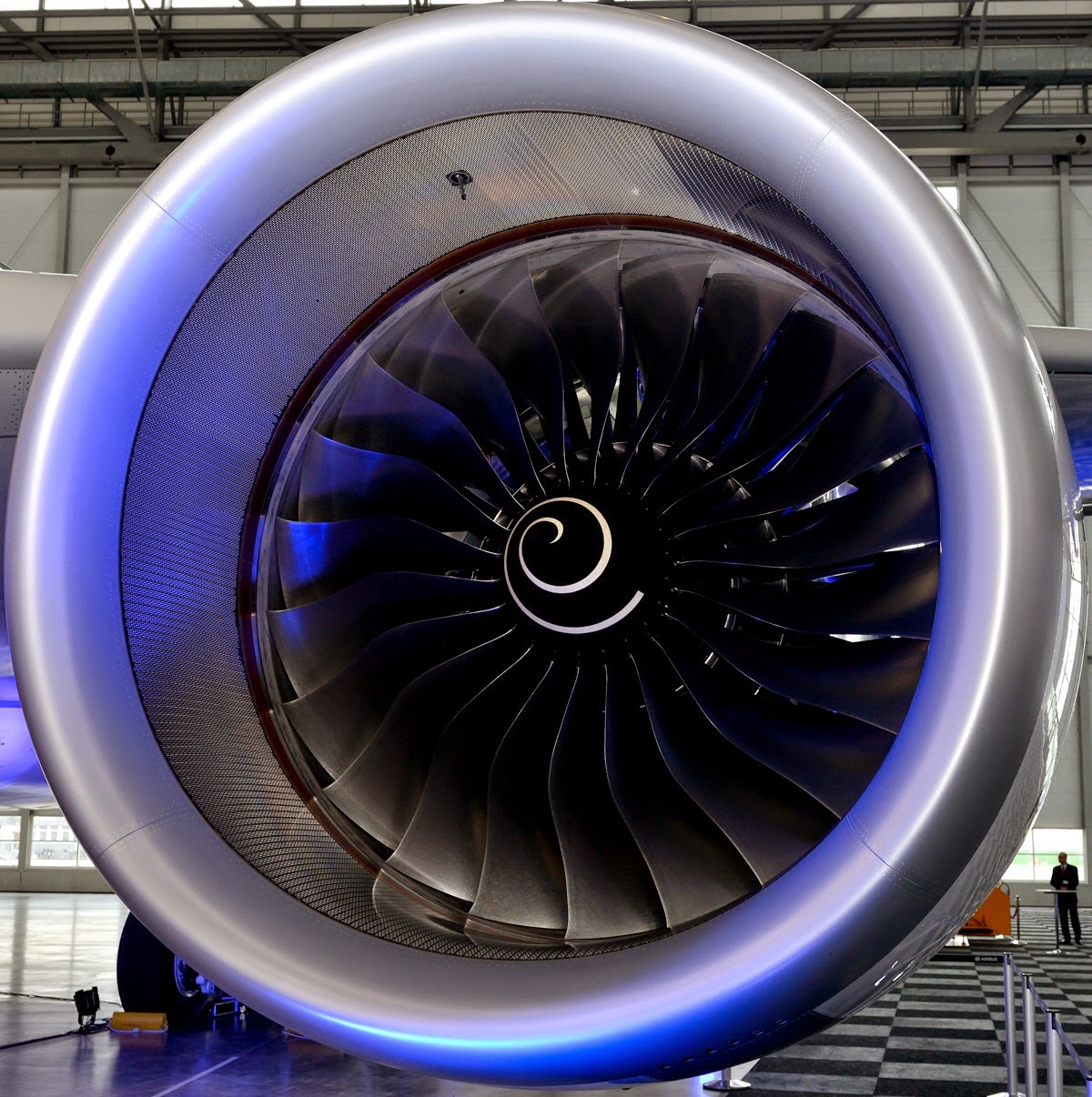 
The partners are evaluating whether to introduce the Trent XWB to the facility. However, as yet, no decision has been made, said Henningsen. 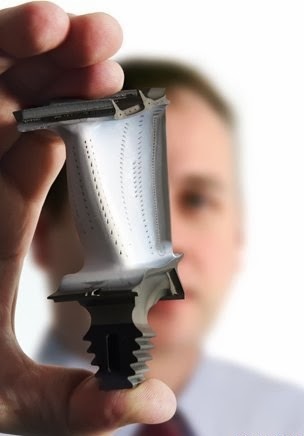 A central question is whether the N3 is large enough to accommodate the expected volume of the Trent XWB support work. The greenfield facility is already utilizing about half its capacity of about 200 engines a year, N3 said in December 2013. 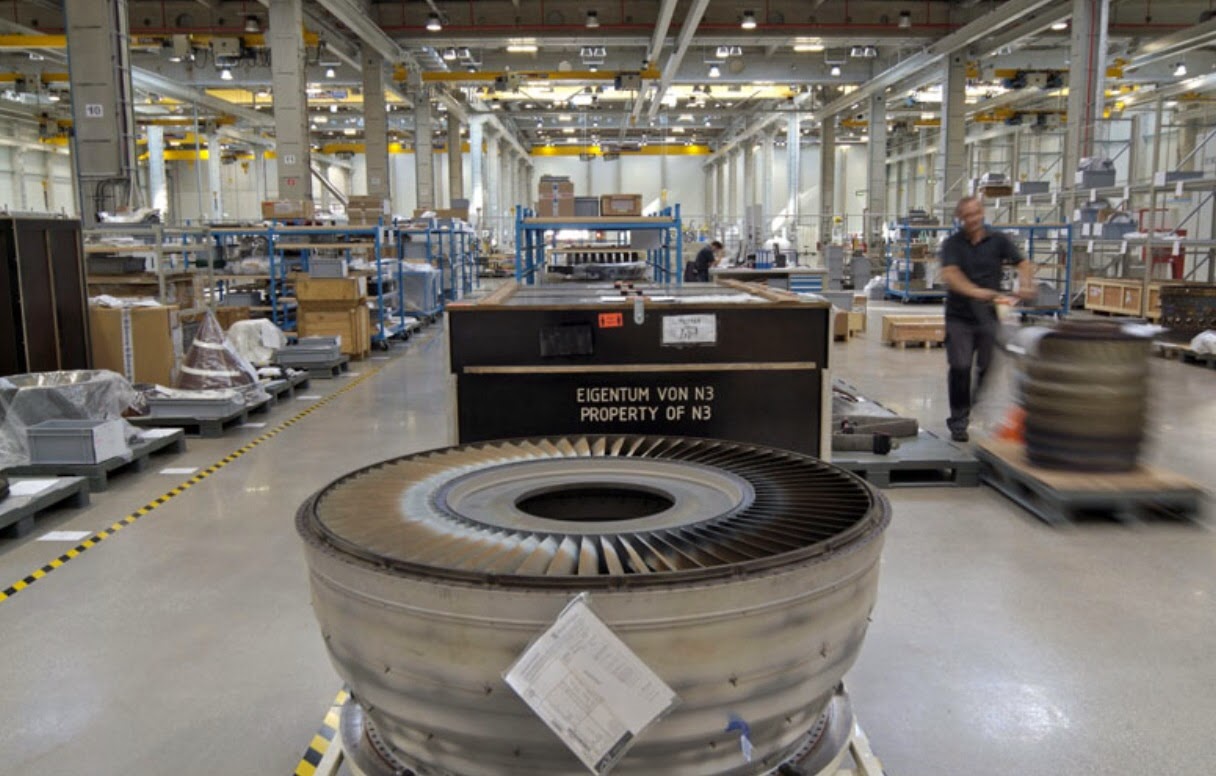 
The site consists of a 25,000 square meters production facility and the biggest and most modern engine test facility in the world, 110 meters long and with a cross-section of 14m x 14m.


Based on the article "LHT lines up new engine capabilities" published in Flight International.
Posted by Blogjfa at 8:57 PM