5th flight test prototype will join the A350 Certification program in coming weeks.

Airbus is continuing the “no surprise” flight program for the A350 XWB, with more than 1.700 hours logged in preparation for certification later this year – clearing the way for deliveries to customer airlines. 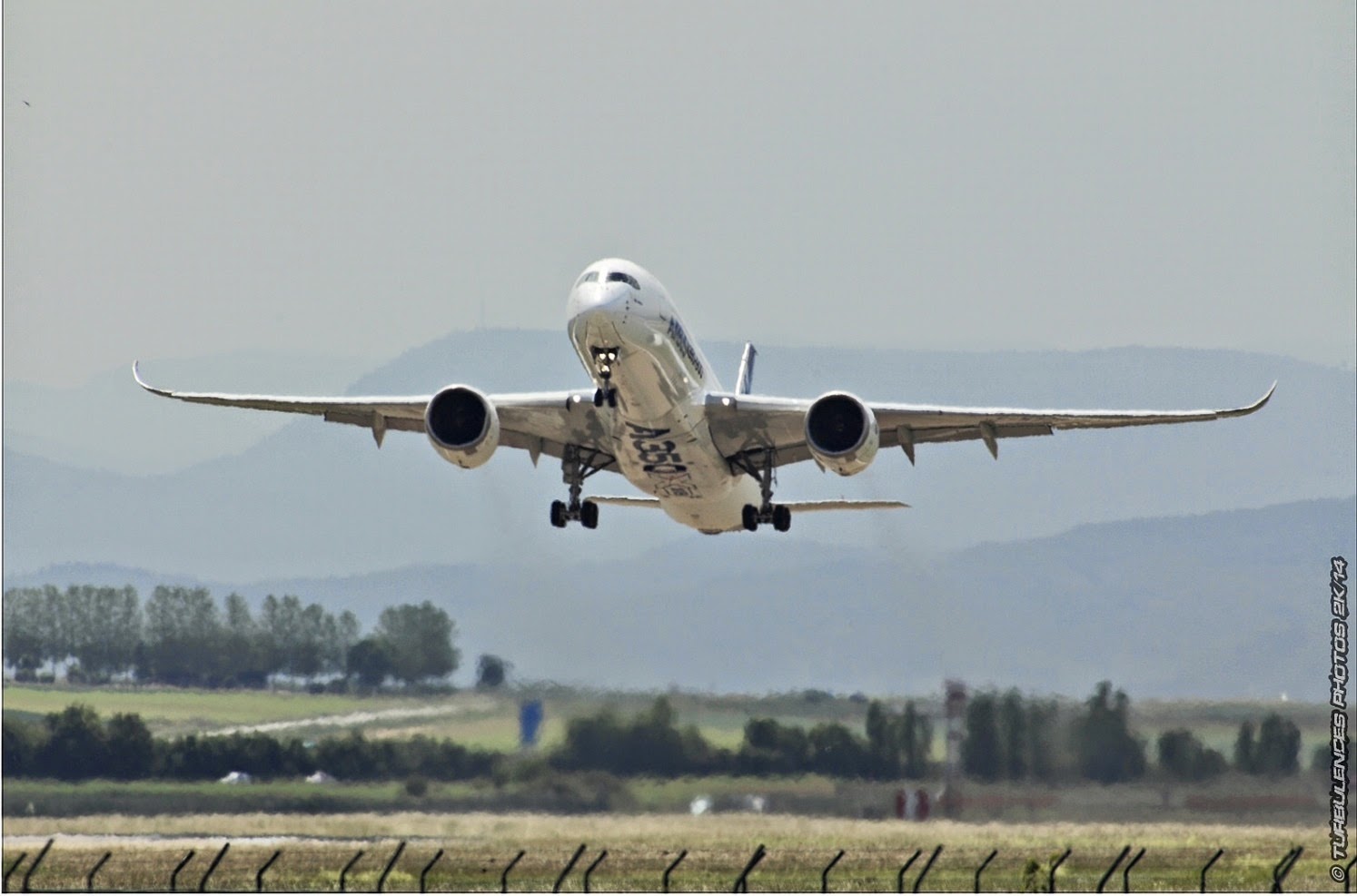 One of the four A350 XWBs currently involved in the program took a brief time-out to join opening day ceremonies at ILA Berlin 2014 Air Show, and then departed for the continuation of its work.  A5th aircraft is being prepped to join the test and certification effort, with its maiden takeoff planned in the coming weeks. 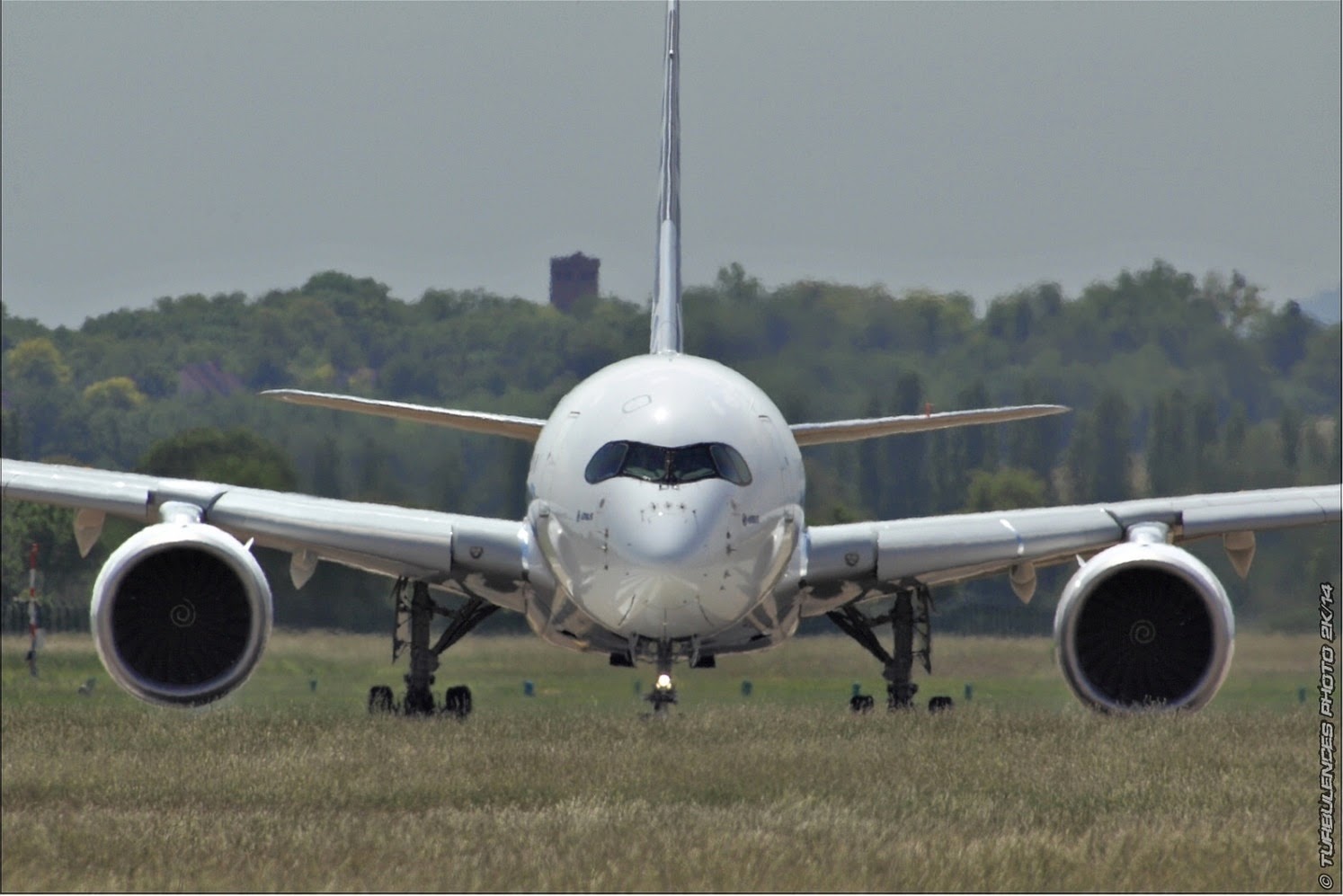 The A350 XWB is living up to expectations as the developmental aircraft are being put through their paces, according to Wolfgang Absmeier, an Airbus experimental test pilot who has been fully involved in the A350’s flight test program. 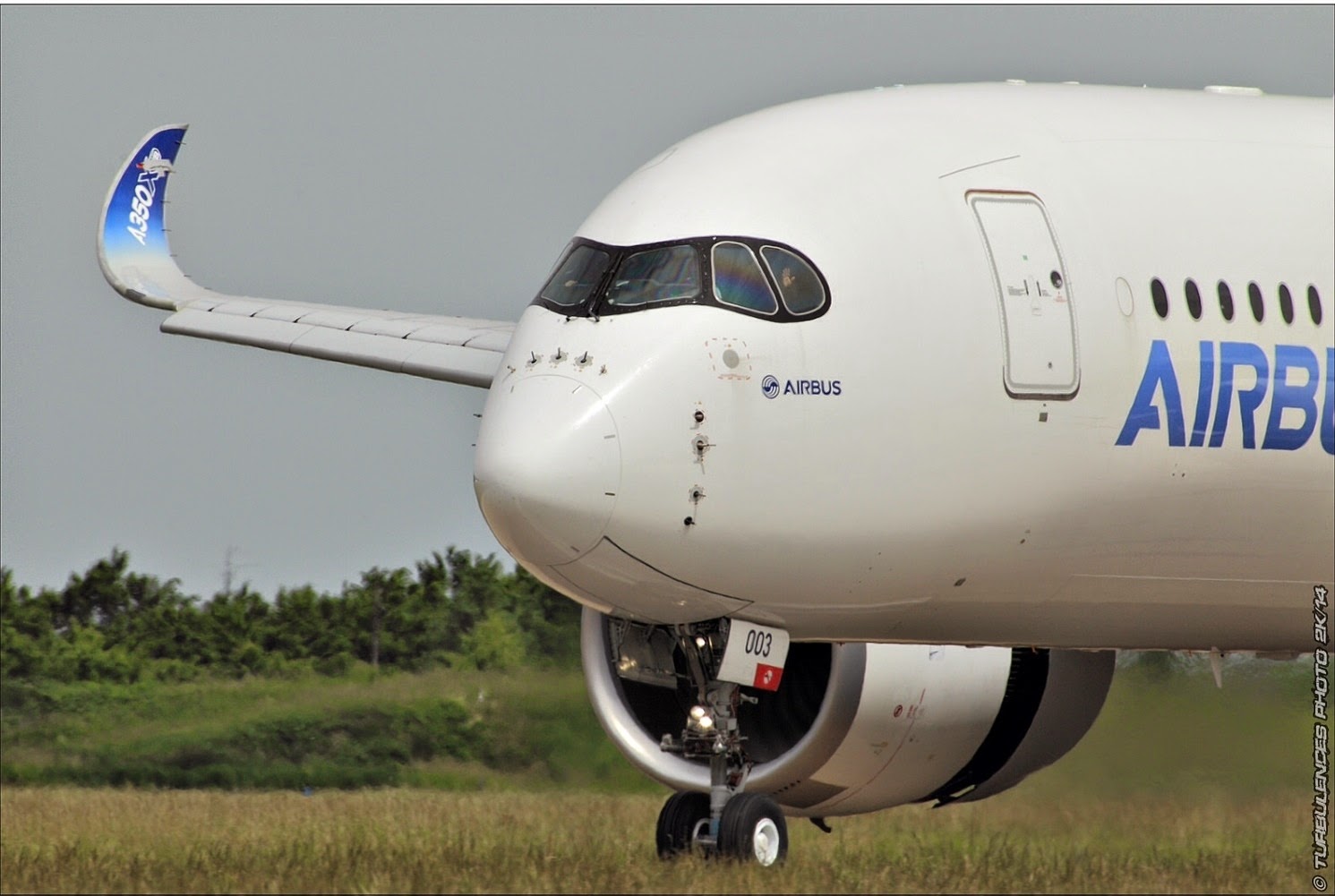 “One of the surprises with this ‘carbon airplane’ is that we’ve had no surprises,” Absmeier explained.  As an example, he noted the critical flutter testing – to which every new aircraft is subjected, determining the dynamic aeroelasticity – was performed within 1 week for the A350 XWB, compared to 6 weeks for the A380. 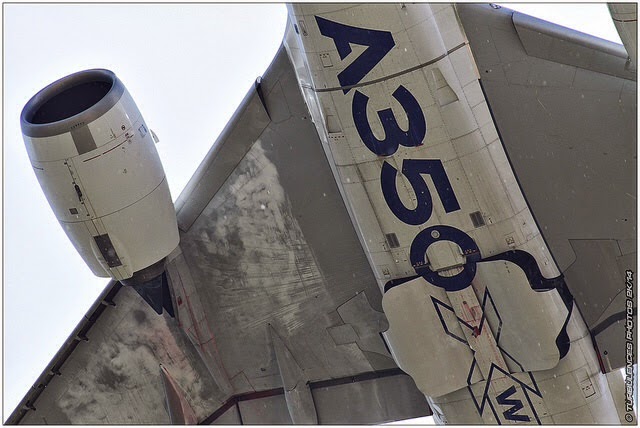 In parallel to the flight tests, more than 13.200 cumulative hours have been logged on “zero test” means like “iron bird” and flying testbed.