ETOPS certification. How many minutes is the A350 allowed to fly away from emergency landing strips?

While European and U.S. regulators most often work in tandem, safety officials say there will be a gap of several months between transatlantic approvals needed to allow the A350 to fly on routes involving long stretches over water. 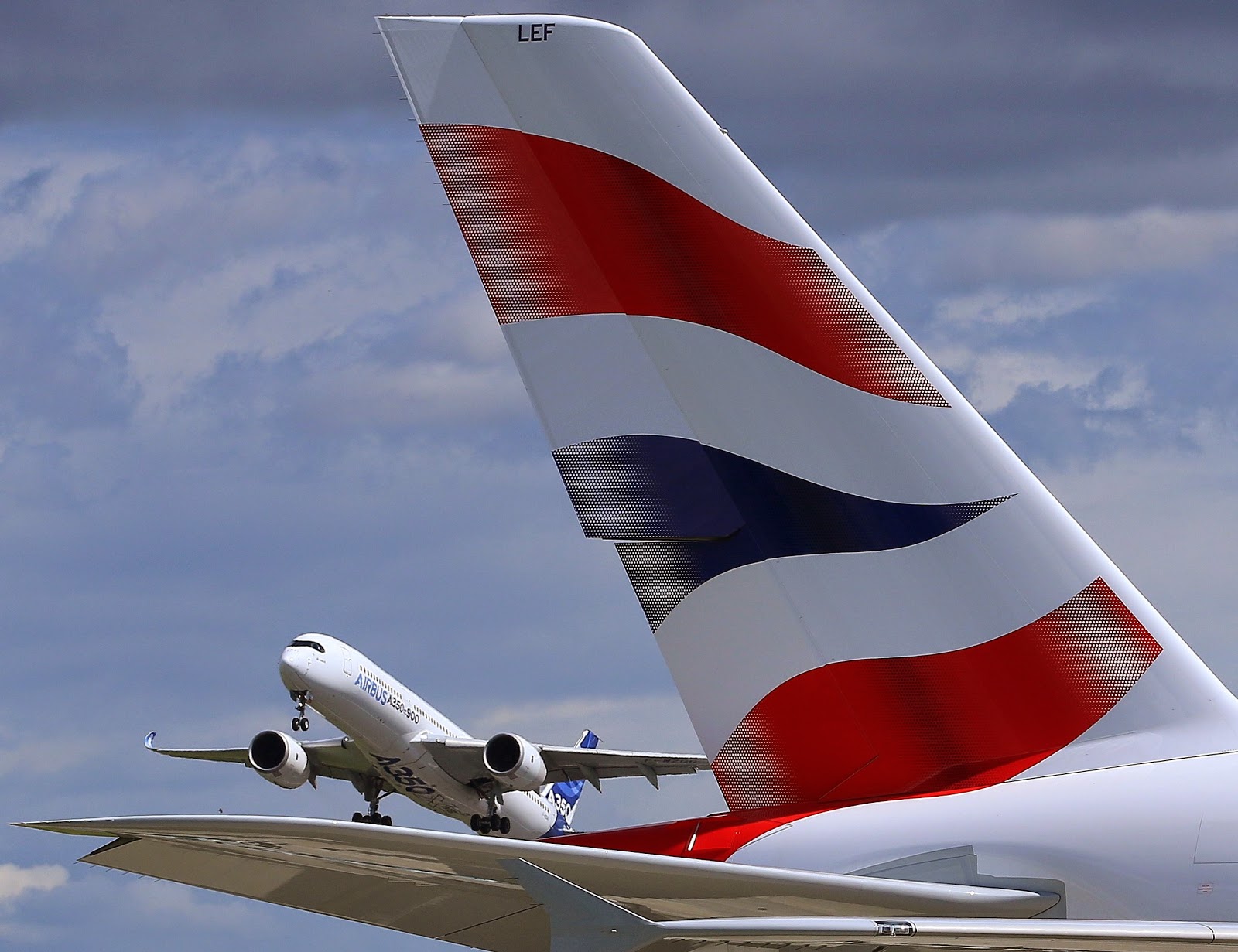 The Extended Operations or ETOPS rules determine the maximum amount of flying time planes can stray from the nearest airport. Airbus has asked for a margin of at least 3 hours, matching the current rule for the 787.
Sources say EASA's certification plan calls for 180 minutes ETOPS from the outset, but the U.S. Federal Aviation Administration (FAA) may take a few months longer to consider the same level of clearance.

Industry experts say this will not immediately disrupt deliveries since the first few A350s are earmarked for airlines that operate Airbus aircraft delivered under EASA certification.
But Airbus will need to meet the same rules for the FAA before delivering to airlines in parts of the world where the FAA takes the lead.
Airbus said it aimed for EASA and FAA approval for "beyond" 180 ETOPS from the outset. In January/2014 it was published that Airbus has the ambitious goal for A350: to be allowed to fly 420 minutes away from emergency landing strips. 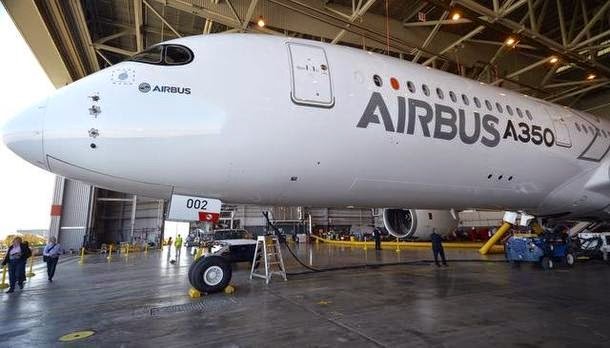 
ETOPS qualifications are central to the business plans for the rival carbon-fiber jets, both designed to fly efficiently and reliably on 2 engines where some older planes used 4.
Boeing said last week the FAA was considering an application to lift the 787's ETOPS margin to 330 minutes.

Based on the article “Airbus set for A350 safety approval in late summer: EASA” published in Reuters.