Where is the A350 ramp-up in Spirit AeroSystems deliveries of the 1Q/2014? 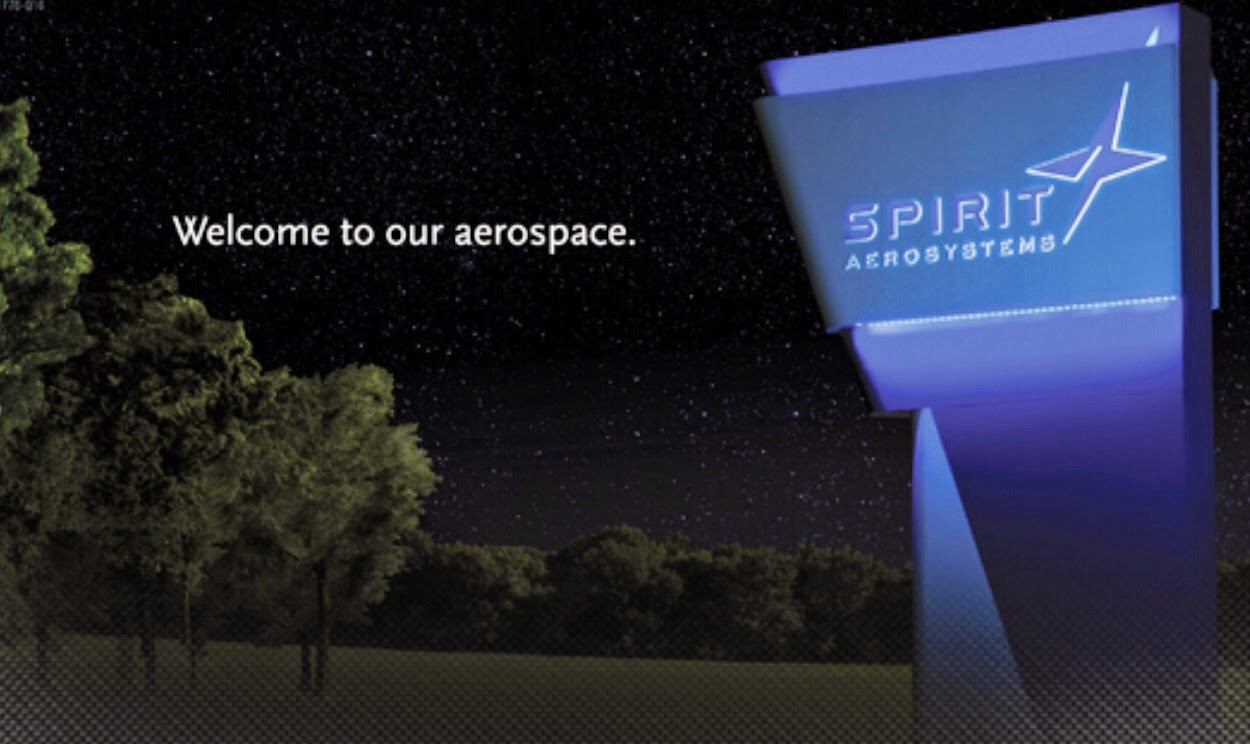 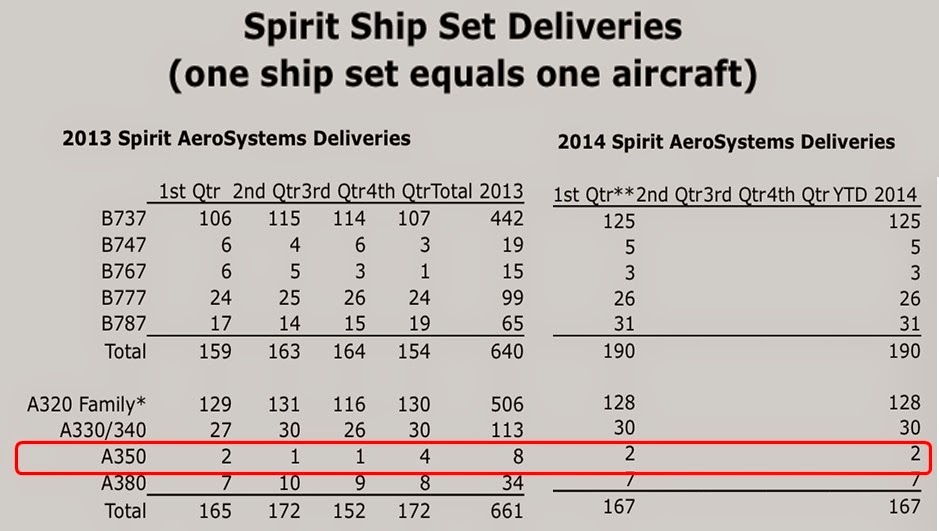 But watching quarterly deliveries of A350 workpackages, in the first 3 months of 2014 Spirit Aero only has delivered shipsets equivalent to 2 aircraft. In 2013 there were shipped 8 aircraft, 4 of them in 4Q/2013. With these figures, the unique ramp-up that it is clearly shown is in the B787 Program where 31 aircraft have been delivered in 1Q/2014 comparing 19 aircraft in the last quarter of 2013.

Spirit AeroSystems American Risk Sharing Partner is in charge of the section 10 centre fuselage and the front spar and fixed leading edge of the wing , manufactured in the new factory in Kinston North Carolina.