A350 XWB Program at Germany.

Airbus has reported that the A350 XWB appearance at the 2014 ILA Berlin Air Show has had the dual role of spotlighting Airbus’ newest jetliner and underscoring the company’s important industrial, engineering and research ties to Germany. 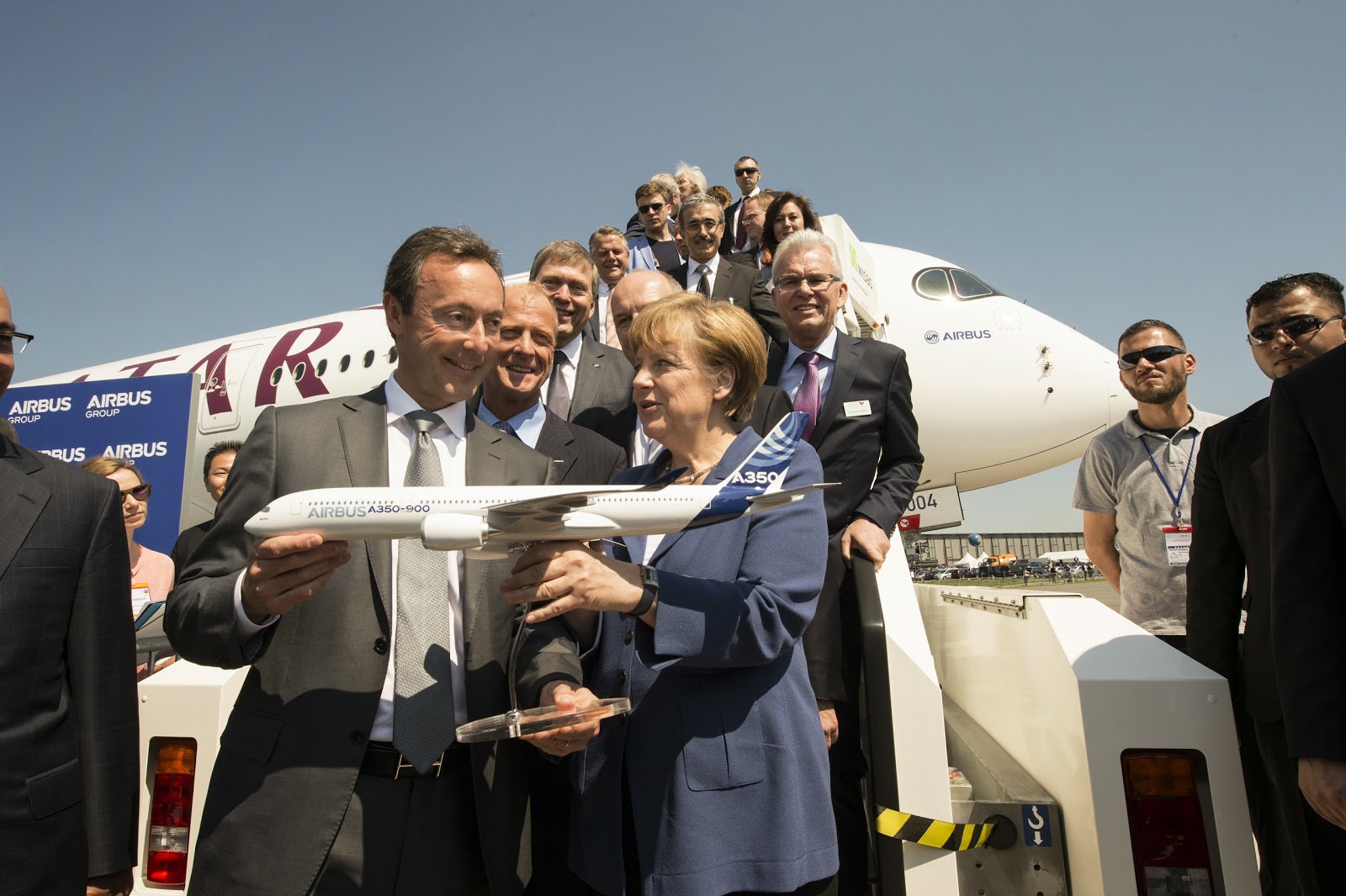 With nearly 30.000 people working directly for Airbus and its owned subsidiaries in Germany – including some 4.000 specifically involved in the A350 XWB’s development – the country is continuing key contributions that trace their roots to Airbus’ cornerstone A300 jetliner, according to President and CEO Fabrice Brégier. Nearly 40% of the company’s engineering workforce of approximately 12.500 engineers is located in the country. 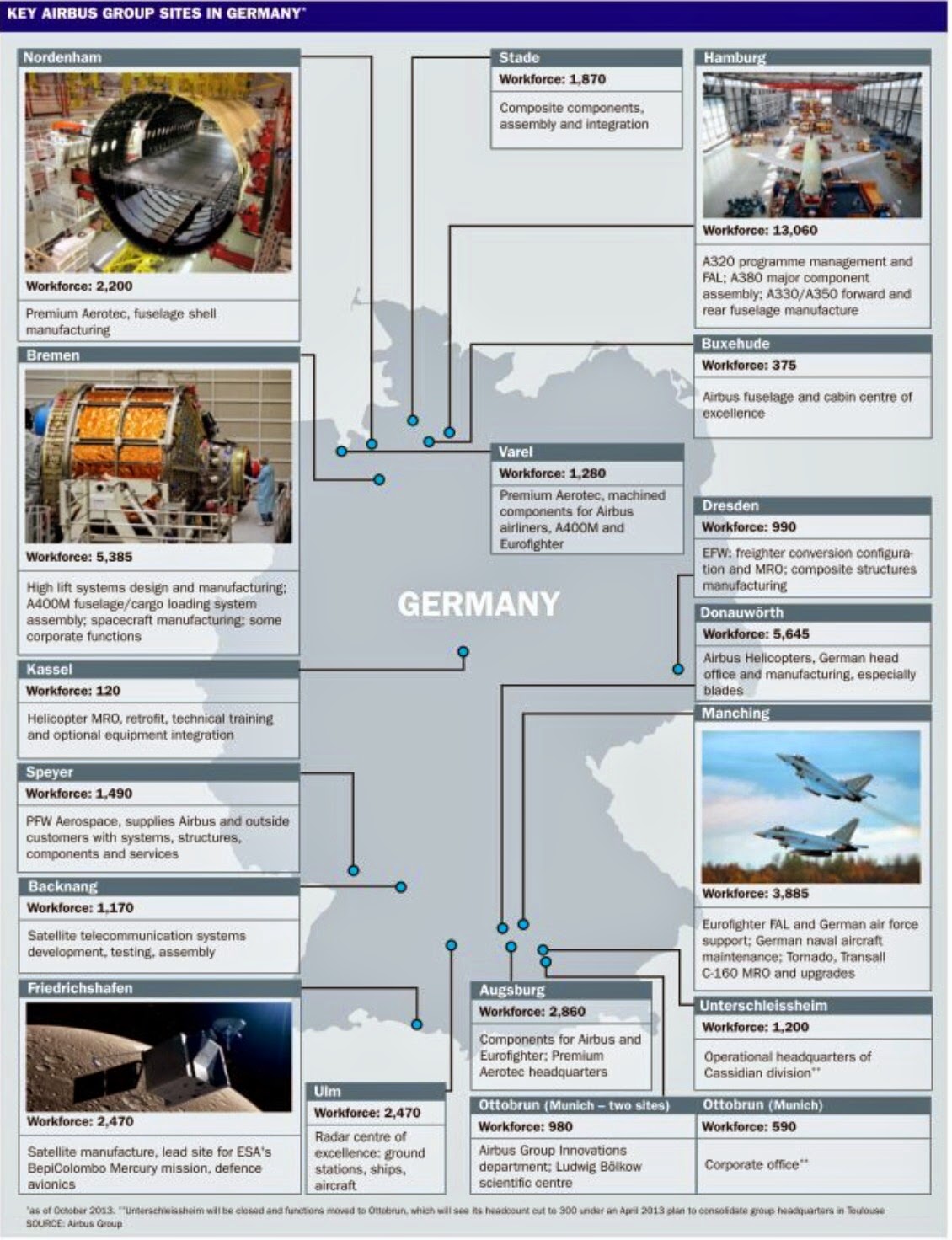 “Airbus recently was awarded the 2nd place ranking among top German companies, which is particularly impressive when you consider all of this country’s brand name car manufacturers,” Brégier told journalists at a show-opening ILA Berlin press briefing.  “It underscores the environment of Airbus as a good place to work, and reinforces Germany’s role in our success.” 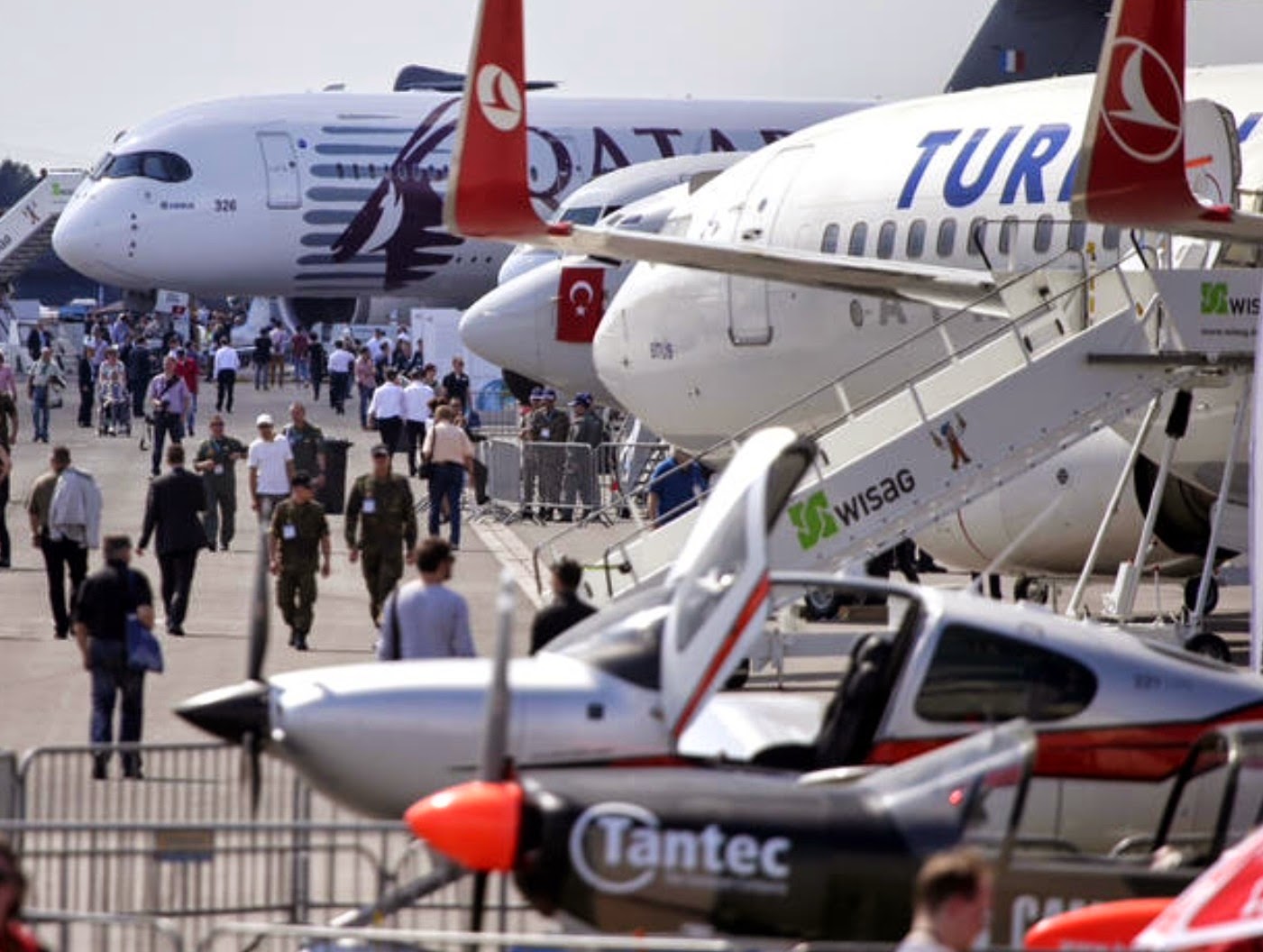 Among Airbus’ activities in northern Germany is the structural assembly and equipping of fuselage sections for the A350 XWB at the Hamburg-Finkenwerder plant. 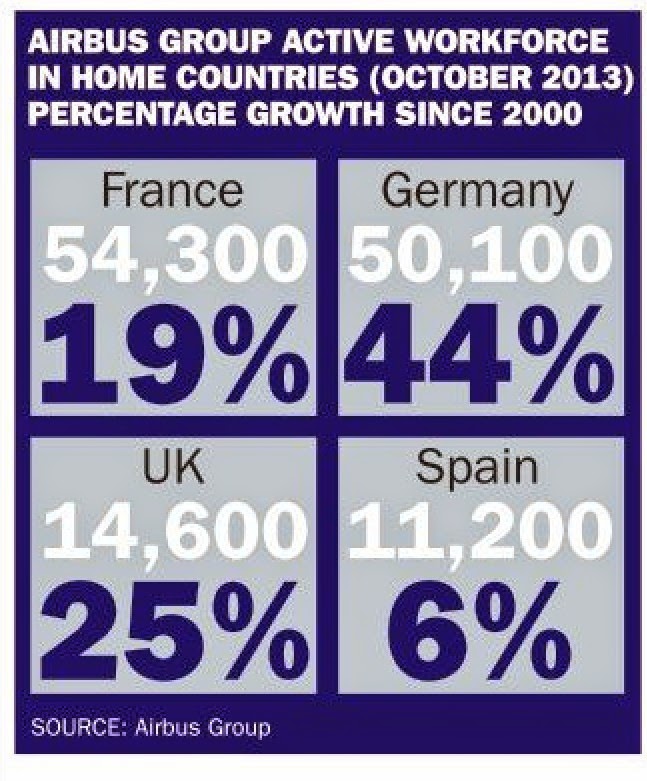 Cabin outfitting is another specialty of Hamburg in its role as the center of competence for fuselage and cabins, and where a new Customer Definition Centre (CDC) dedicated to the A350 XWB recently was inaugurated. Hamburg is the location as well for a large spares facility and 24-hour call centre at the service of Airbus customers and operators. 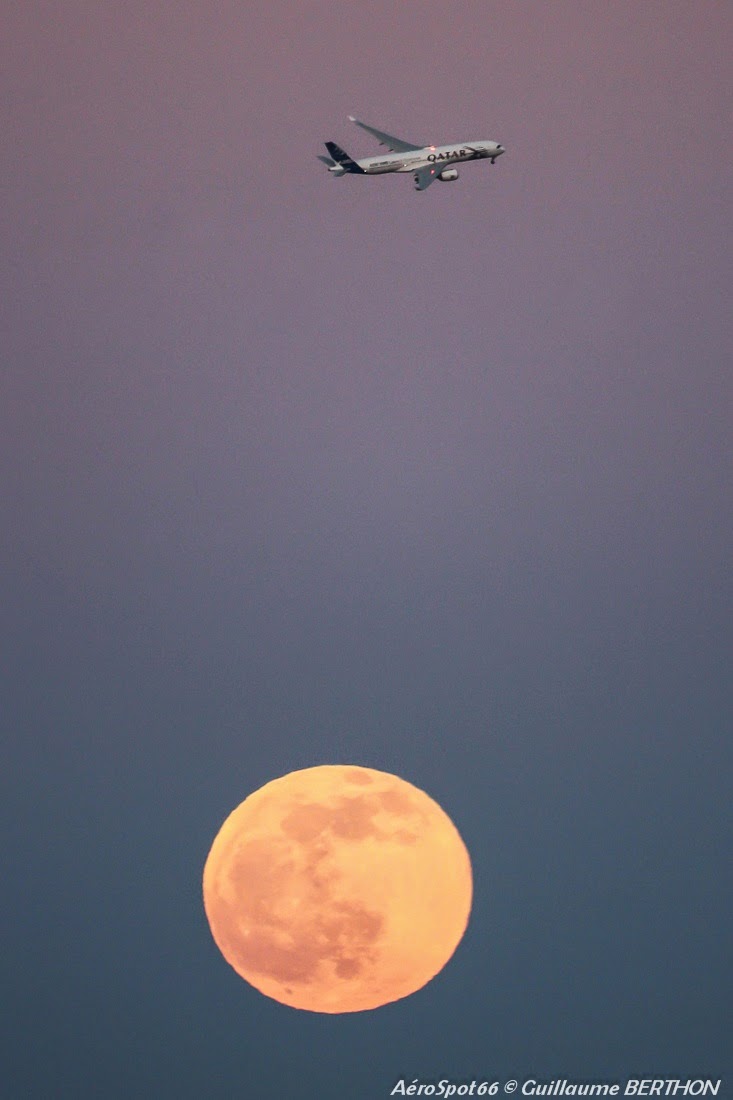 In Bremen, Airbus has located the responsibility for design and manufacture of wing high-lift systems on the A350 XWB, where wings are fully outfitted. 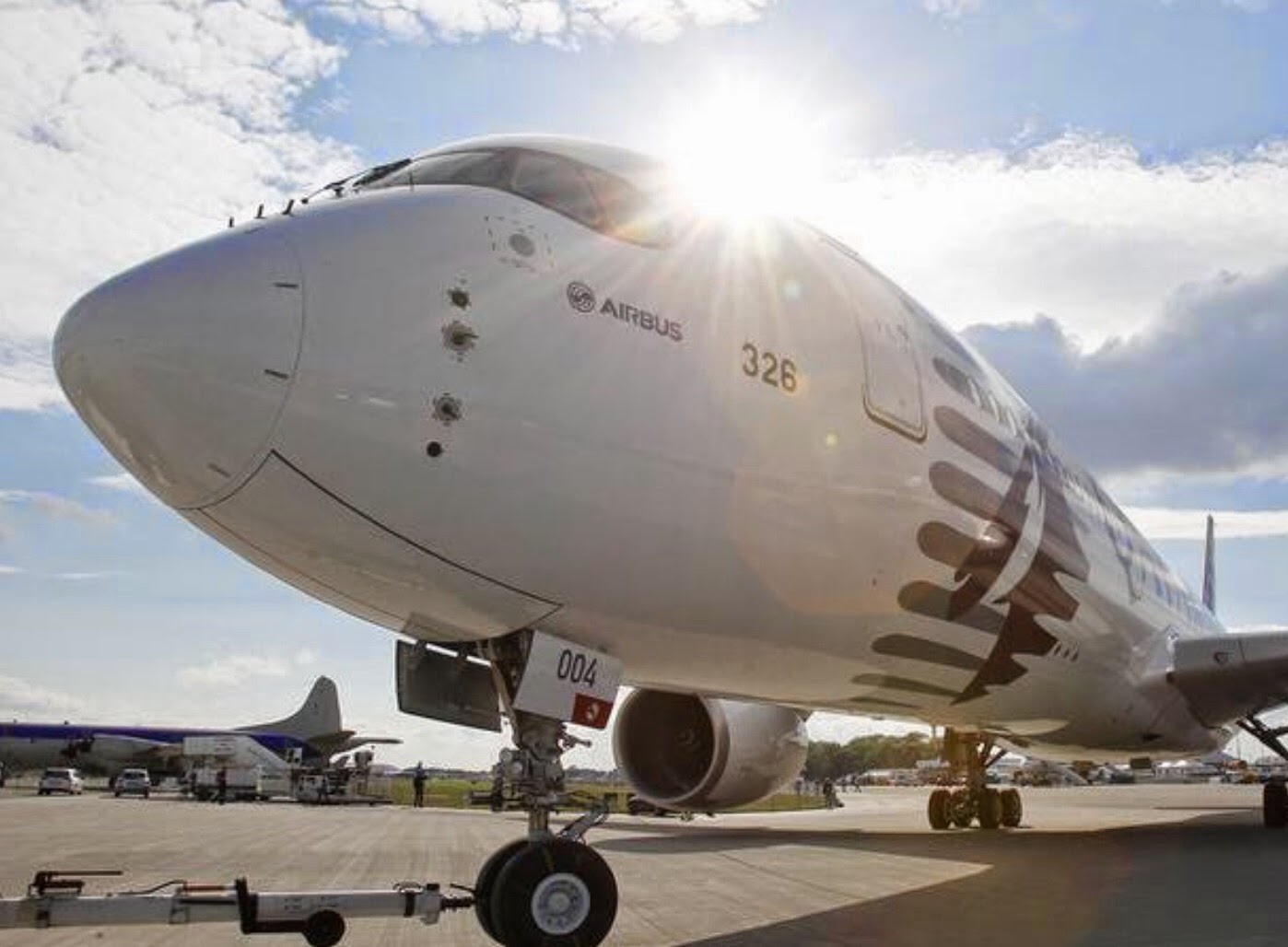 Stade is one of the world’s leading centres for the application of weight-saving composite CFRP (carbon fibre reinforced plastic) materials.  It produces the A350 XWB upper wing shell – the largest integrated carbon fibre component ever made by Airbus – along with the A350 XWB vertical tail plane. 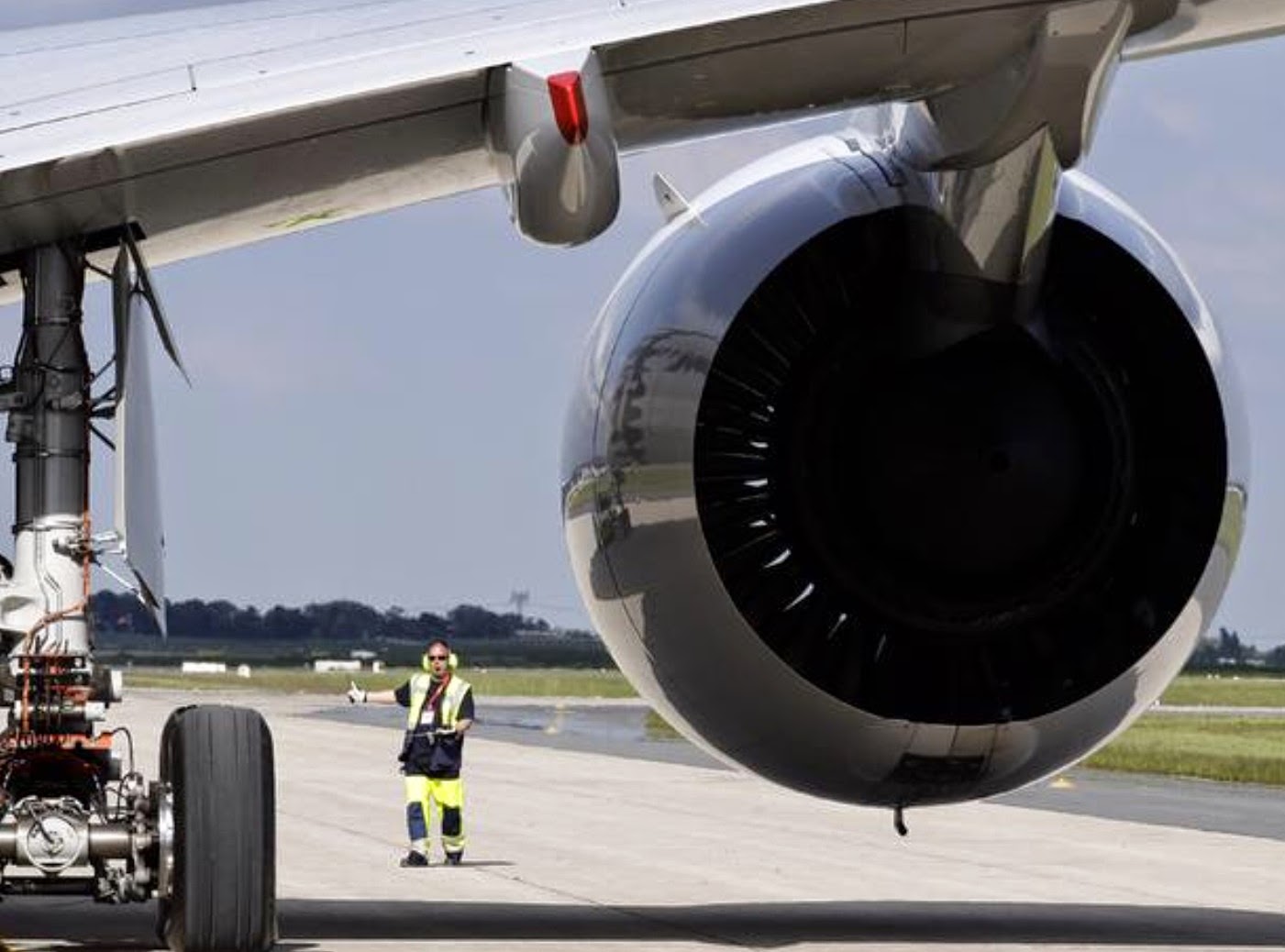 Research, technology and development work in Germany also has a key place in Airbus’ innovation and development.  Nearly 40% of the company’s engineering workforce of approximately 12.500 engineers is located in the country, with key capabilities in flight physics, fuselage structures, cabin and cargo systems, environmental control and industrial technology.  More than 1.000 patents have been created during the past five years by Airbus engineering teams in Germany.

Based on the press release “Airbus and Germany: A long, and important relationship”