Qatar CEO expects the handover of the first A350-900 “anywhere between October and December” this year.

Qatar Airways chief executive Akbar Al Baker remains confident that his airline will take delivery of its first Airbus A350 in the 4th quarter, and said he is “very satisfied” by the twinjet type’s progress in certification testing. 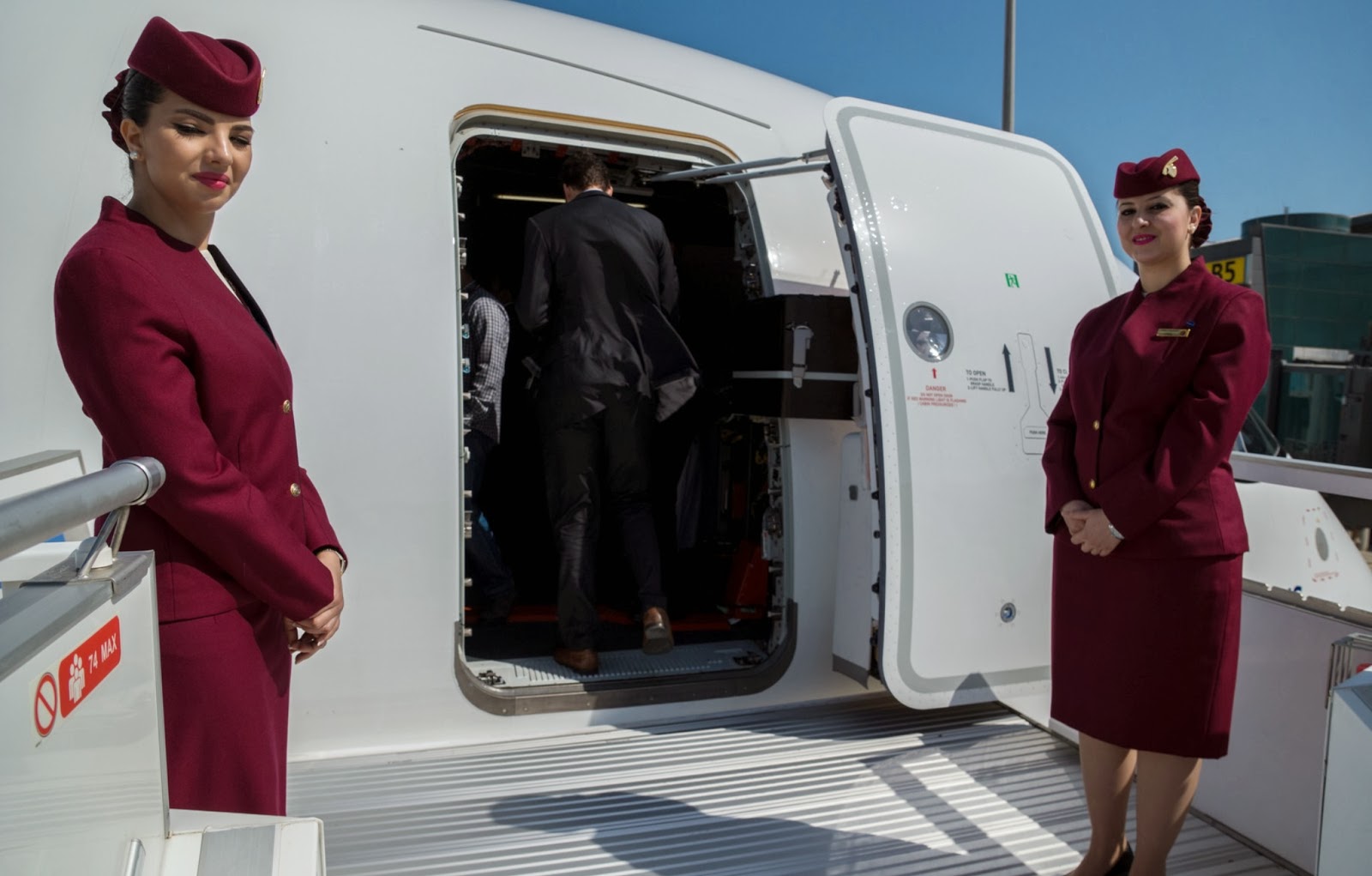 “I think it will be a fantastic airplane,” says Al Baker, who stresses that Qatar’s A350s are for replacement rather than growth. “They will eventually replace all of our A330s,” he says. 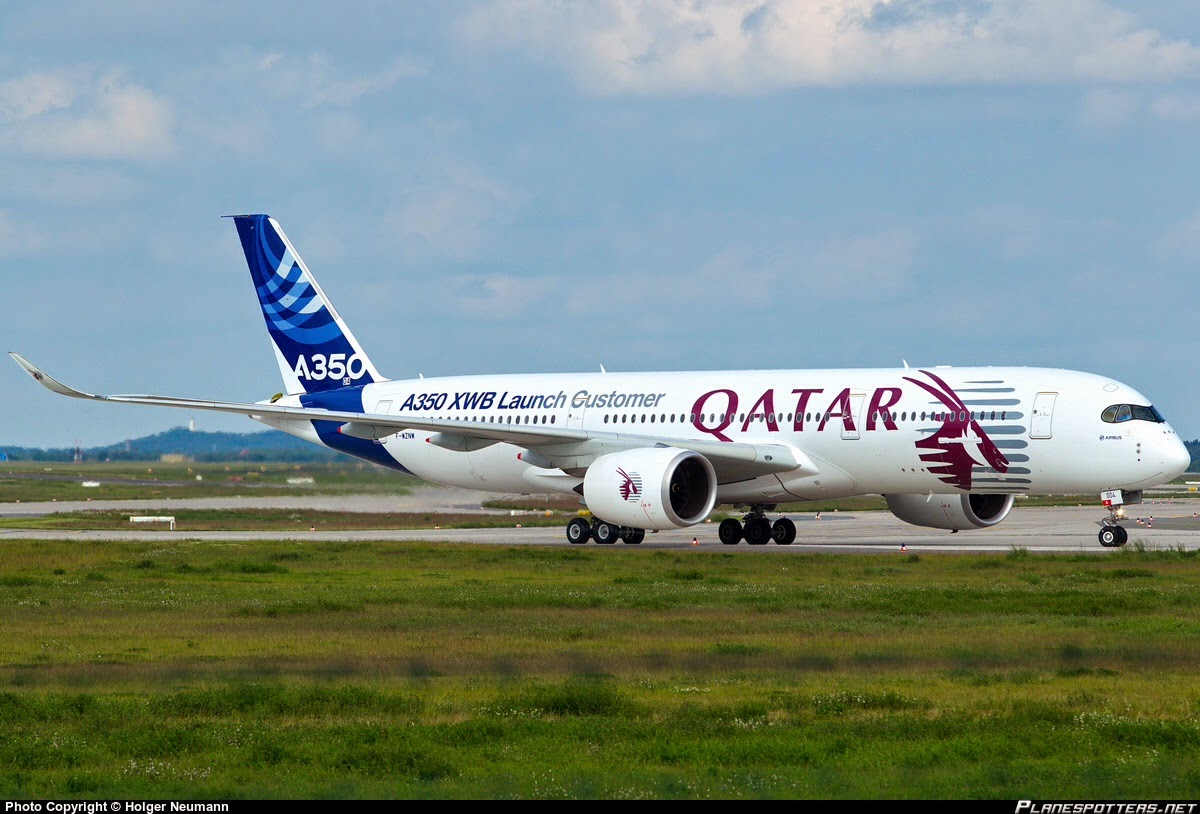 Handover of the first, a -900, could take place “anywhere between October and December” this year, says Al Baker.

While the airline has earmarked New York as an A350 destination, that US city will not be the initial destination for the type, Al Baker indicates. 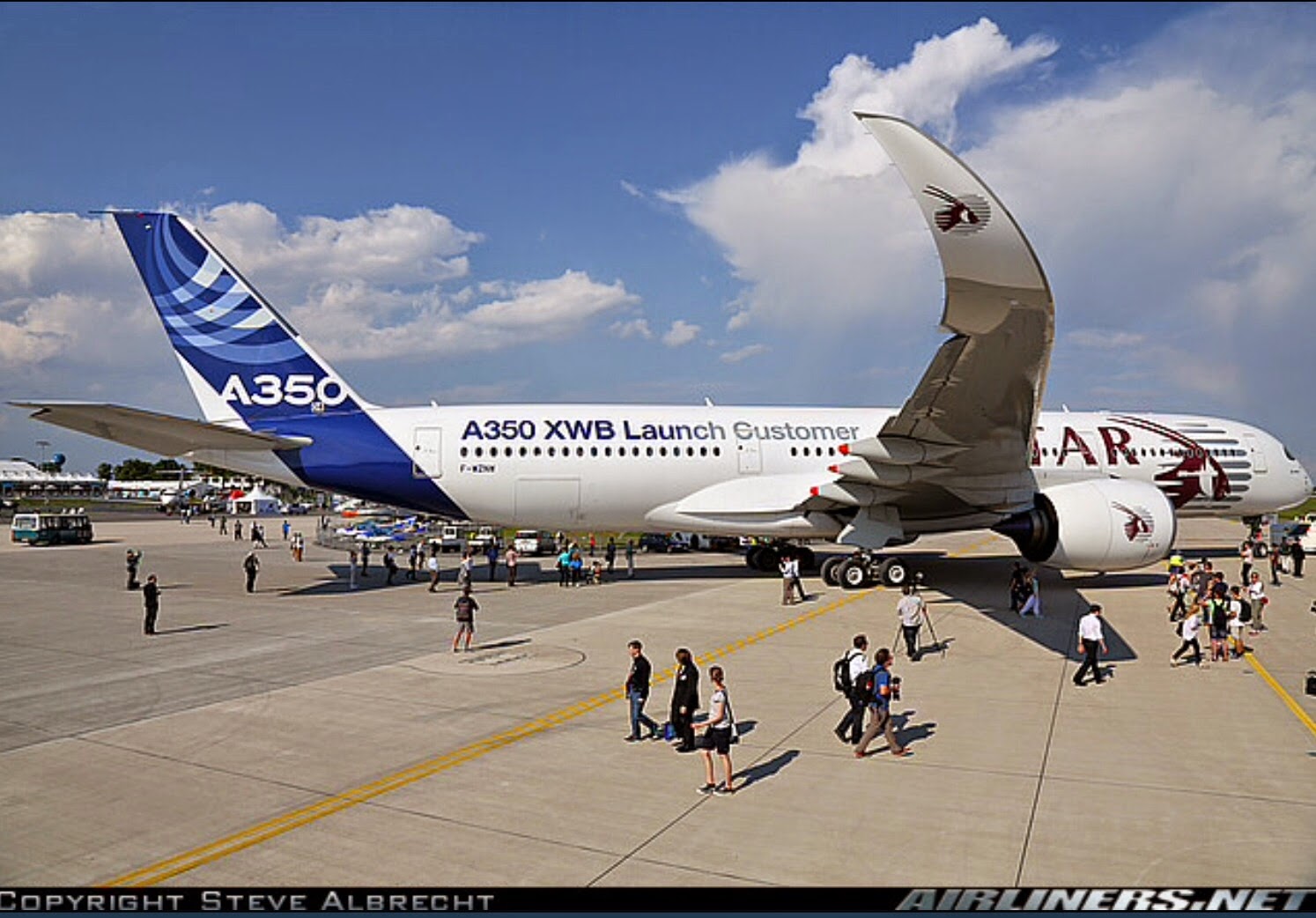 “The earlier aircraft will not go to New York, but eventually we will send the aircraft to New York,” he says.

Based on the article “Qatar’s chief ‘very satisfied’ with A350 progress” published in Flight International.
Posted by Blogjfa at 9:50 PM