A350-1000 “would be ideal for us”. Saudi Arabian discount carrier flynas in talks with Airbus.


Saudi Arabian discount carrier flynas has entered into negotiating talks with Airbus on a possible A350-1000 order linked to an upgrade of a deal for 20 A320s, its chief executive has said. 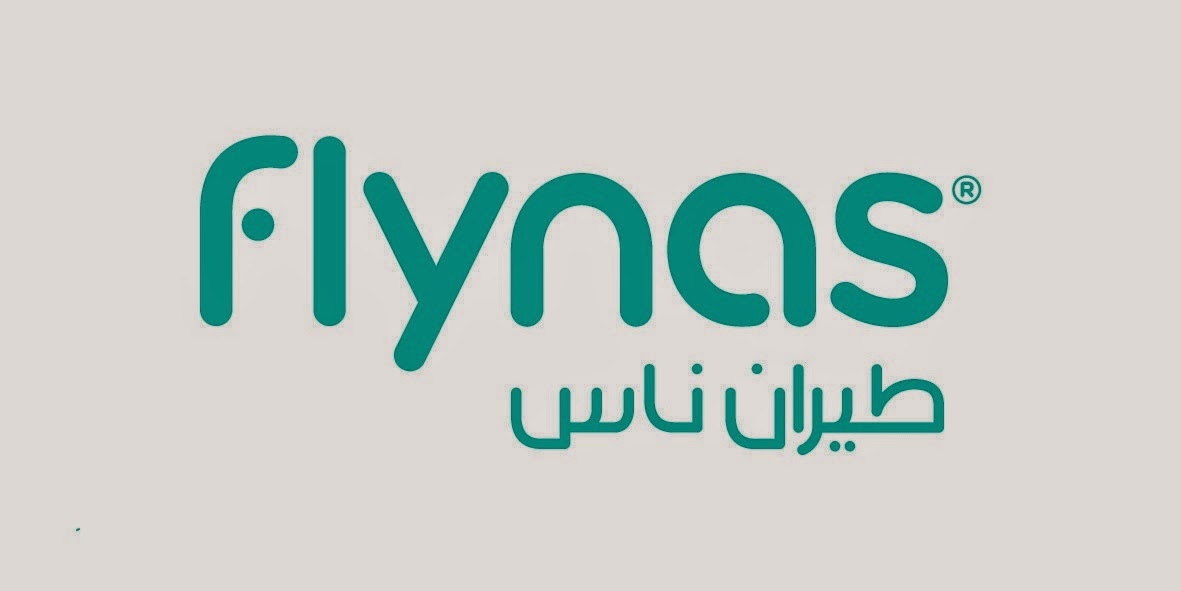 Raja Azmi said he met with Airbus executives on the sidelines of the Arabian Travel Market in Dubai to swap the A320 order and discuss a possible A350 order. He also met with Boeing executives to discuss the Boeing Dreamliner 787.

“Yesterday we started discussions, so we are talking to both Boeing and Airbus during this time to look at all the possibilities. We’re still open in terms of the aircraft type for the long haul,” Azmi said. The airline currently leases aircraft for its long-haul routes. 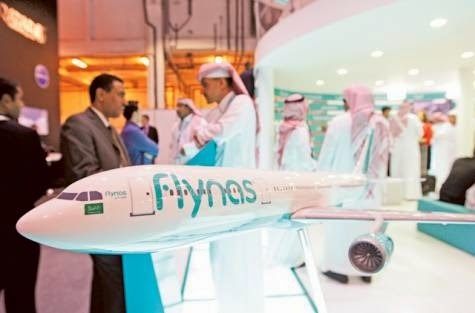 Azmi said the A350-1000 “would be ideal for us because they have a bigger capacity than the Boeing 787 Dreamliner and they can go far so we can fly to Jakarta [Indonesia] and the United States.”

He ruled out looking at the Boeing 777 model, which “are a bit pricey,” but said he is open to the Dreamliner. 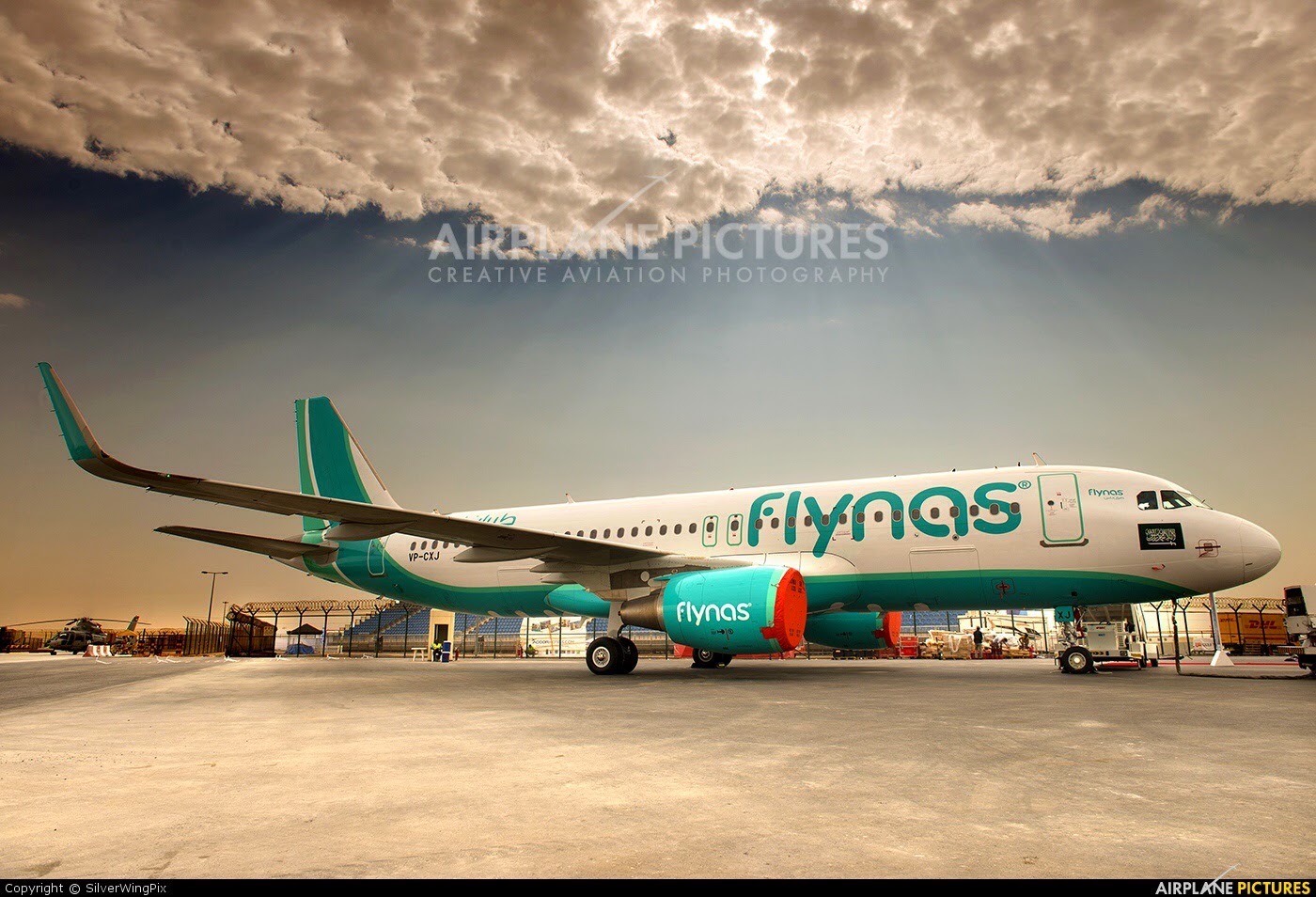 Azmi said he will take his time to gauge which long haul aircraft he will order. However, he admits he cannot take too long with delivery dates on new aircraft ordered today not expected until the end of the decade.