Airbus may invest in one of its key suppliers in Spain, Alestis Aerospace, to protect the delivery of parts and ensure Alestis can pay its own subcontractors (around 200 in Andalucia).In principle, this operation will be temporary.


Airbus has been supporting Alestis for more than a year, since the Spanish company struggled to receive credit, and the Toulouse-based planemaker is now considering an outright investment, said Airbus spokesman Jaime Perez-Guerra.


Suppliers including Alestis, which makes parts for all Airbus aircraft including the new A350 XWB, have struggled to keep pace. Airbus purchased PFW in 2011 after the German supplier lost access to credit. It is striking that both PFW & Alestis manufacture also parts for Airbus´ competitor 787. 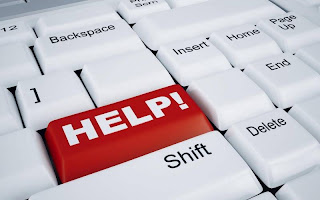 “At this point our main aim is to guarantee that Alestis will deliver on its obligations to us, and for that we need a solution for the long term,” Perez-Guerra said.


Airbus has sent in managers to help Alestis in areas such as engineering and operations. The manufacturer may invest 21 million euros ($28 million) for a controlling 56.5% stake (from a previous 1.8%), Spanish paper El Pais reported Jan. 9. The adjustment implies 365 fired employees from a total of 1.800 in all facilities and plants located in Spain and Brazil. 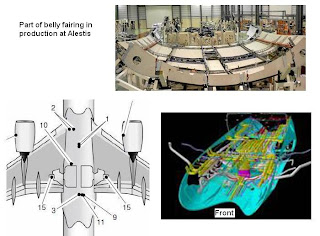 The amount of workload for Alestis coming from Airbus is about worth about 2.3 billion euros over the next 10 years, Perez-Guerra said. The company’s two main work packages for the A350 XWB are the belly fairing and the section19.1 (tail cone).

Based on the article “Airbus May Invest in Spanish Supplier Alestis to Secure Work” published in Bloomberg
Posted by Blogjfa at 7:31 PM