There is a new&interesting video with an update of testing program for the Trent XWB, the engine of the A350-900.


The main idea behind this video is the Maturity. All testing campaign and Pre-production under going by R-R to assure a mature Entry Into Service. 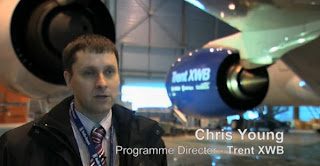 
The world´s first dedicated aero engine pre-production facility. To make sure all procedures and processes are in place and before launching the manufacturing, the engine is mature.


“The maturity is looking good as the program as well.”   Chris Young Programme Director Trent XWB


“By the time we get to the EIS, I think we will have a lot of experience behind us” said Alistair McIntosh  Chief Engineer  “The integration activity is been a tremendous success of Airbus, Goodrich, Rolls Royce and suppliers.” 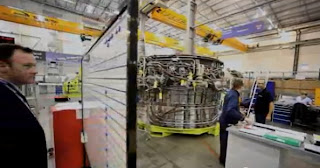 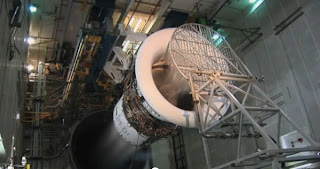