John Leahy attacks the 787: “it is obvious the 787 is not reliable and it´s systems are not mature”

The Boeing 787 "Dreamliner", which recorded several incidents since the beginning of the year, is not "reliable", said last Friday John Leahy, interviewed by the press.

Airbus has abruptly changed tone on the setbacks of the Boeing 787 Dreamliner to its American competitor. "It seems obvious that this aircraft is not reliable and that its systems are not mature," said on Friday the COO Customers John Leahy, on the sidelines of the ceremony of delivery of the 1000th A330 to Cathay Pacific. 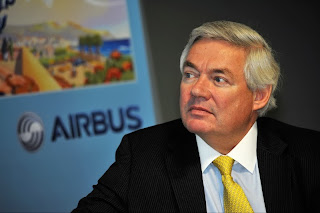 "What they have is an architecture that is not mature. This will take lots of time, lots of money and many flight cancellations. And maybe the rethink a few systems on board", he added.

Incidents are multiplying on the Boeing 787, which are the subject of media attention special since they took over the service end of April. 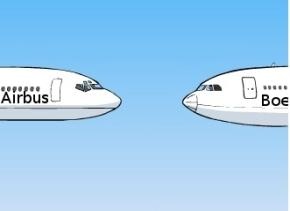 (The artist wrote Airbus in the Boeing aircraft)


Last week, a 787 operated by Ethiopian Airlines caught fire at Heathrow Airport (Great Britain). It was parked and empty. Since they started to fly off their devices after almost four months of interruption, Japanese Japan Airlines and ANA (the largest user of 787) have experienced a dozen incidents that were sometimes forced to cancel flights.