Launch customer Qatar will take larger A350 aircraft, but keeping total order at 80. 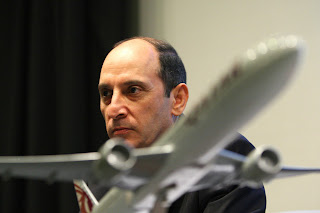 "We have taken the time necessary to come to today's decision in favour of the larger A350 models, which we believe are best suited to our business model," says Qatar chief Akbar Al Baker.


“Qatar Airways has been involved in the development of the A350 XWB from the very early days. So we are truly delighted with their decision to grow their business with the two larger A350 XWB models,” said Fabrice Bregier, Airbus’ President and CEO. “This decision by Qatar Airways not only confirms the market trend towards larger A350’s but it also demonstrates the value of offering, as we do with the A350 XWB, a true family of aircraft from which our customers can select the models that best meet their individual requirements.”


The list price of original order was worth $22.43 billion. After the conversion, the order is worth $23.80 billion, although airlines typically negotiate substantial discounts or other sweeteners for bulk deals. And if you are the launch customer, the price is reduced drastically. 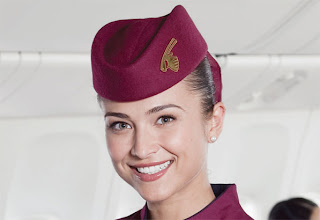 It is not a surprise as Airbus is moving in this direction since some months ago investing in an improve program for the A330 announced in Farnborough in July/2012 and recently endorsed with new 242 tonne takeoff-weight capability, that  increases revenue payload on longer missions, extends market coverage -new direct flights with A330-300s between South-East Asia and Europe- and gives extra fuel capacity extending range by around 500nm at full passenger payload


A330 has been identified by Airbus as the aircraft to maintain market position versus 787 until the 2020 decade. 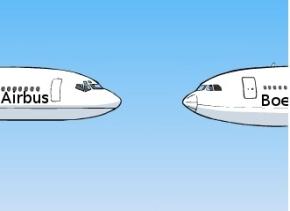 Meanwhile Boeing is waiting till Le Bourget next year to officially launch 787-10, 777X or both for the A350-1000 market. Engineering resources, investment required and engine capabilities are key factors for Boeing´s go ahead.


Airbus will decide in comming months (and also communicate in Le Bourget) what is the future of the smallest brother in the family; A350-800 could be postponed, cancelled or maintained. Considering that the wide body market continues growing in quantity and in size, it will make sense if Airbus postpone the A350-800.