Production and maintenance workers at Spirit AeroSystems’ Kinston plant approved their first contract last week. But this but this would not be a remarkable story if it wasn't for the agreement signed is for 12 years. 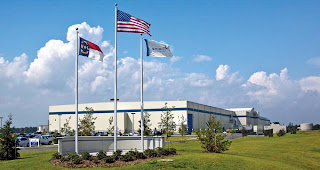 The 500,000-square-foot plant, which opened in 2010, builds fuselage and wing components for the Airbus A350 XWB.
In April, production and maintenance workers voted in for representation by the International Association of Machinists and Aerospace Workers. The union represents 150 of the plant’s 375 employees (40%). And in December, 85% of those voting approved a 12-year labor agreement with Spirit. 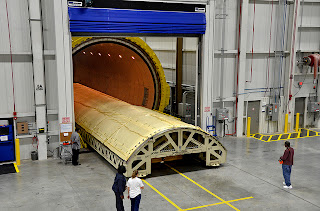 “We are very pleased with this ratification vote of what is a highly innovative agreement,” Spirit AeroSystems spokesman Ken Evans said in a statement. “Rather than legislate, the agreement provides a simple framework for problem-solving among the partners.” It’s a living agreement to keep the facility productive and efficient, Evans said. It allows the two to work out any needed changes together. “We believe this agreement is historic in nature, setting a new bar for company/union partnerships,” Evans said. 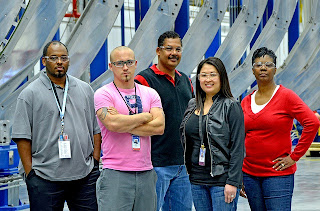 Organizing the Spirit plant was an important win for the Machinists, Ron Eldridge, the union’s aerospace coordinator, said in a statement at the time. “It allows us to build on the partnership with Spirit that the IAM has in the Wichita, Kan., facility. We can show other aerospace workers in the South how beneficial an IAM contract is for working families.” Eldridge said it was important that workers get thorough, professional training when a new plant opens and workers are hired.
Based on article “Spirit workers in North Carolina approve first contract” published in The Wichita Eagle