International Airlines Group (IAG) has converted 8 A350-900 options into firm orders for Iberia. The airline becomes a new customer for the A350XWB Family. 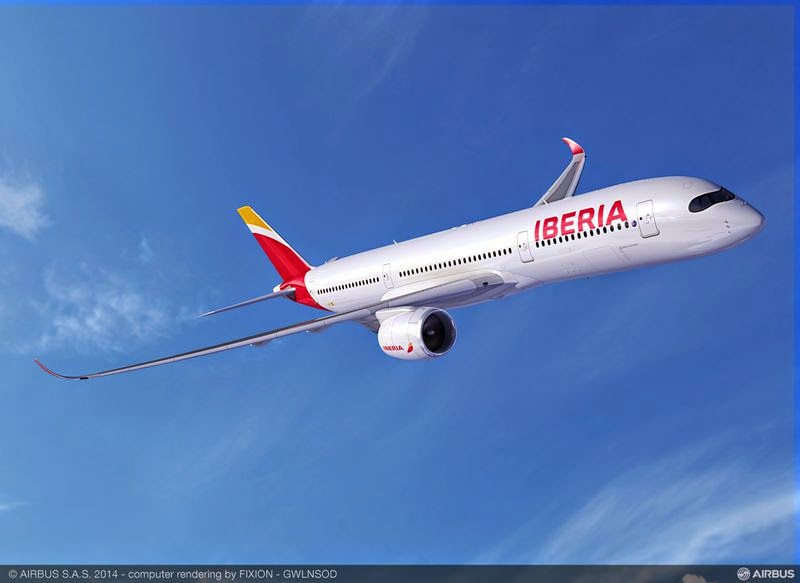 IAG secured commercial terms for the A350 aircraft as part of the Group long-haul order announced in April 2013 when 18 A350-900s were ordered for British Airways. One year ago, IAG disclosed that it had also reached agreement with Airbus and they were placed options for a total of 32 Airbus A350s to renew the Iberia long-haul fleet, “subject to its Spanish subsidiary's satisfactory restructuring”. 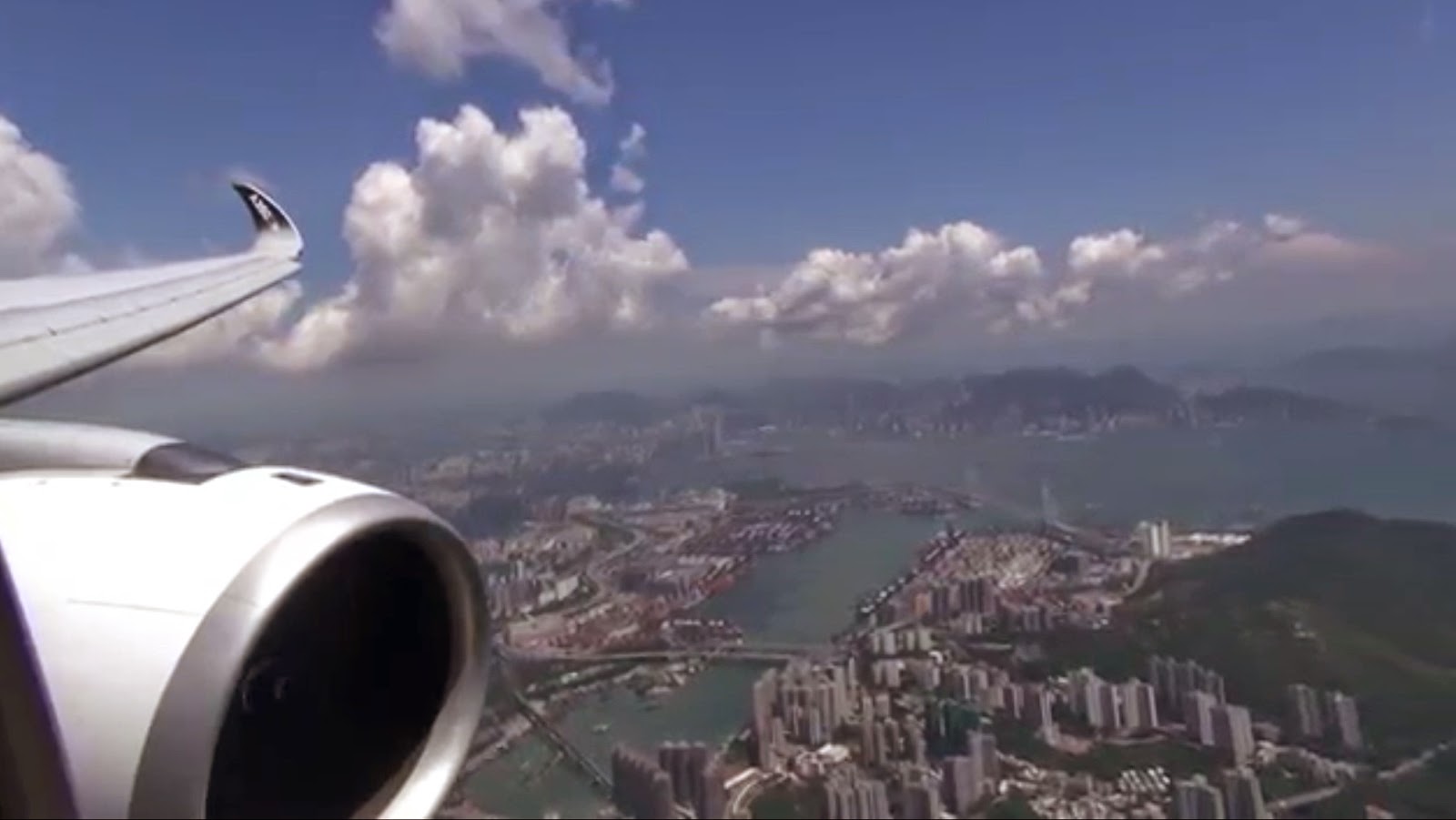 “We are very proud that IAG has chosen the A350-900 aircraft for Iberia. We welcome a new operator of the most efficient mid-size long-haul aircraft in the market,” said John Leahy, Airbus COO, Customers. 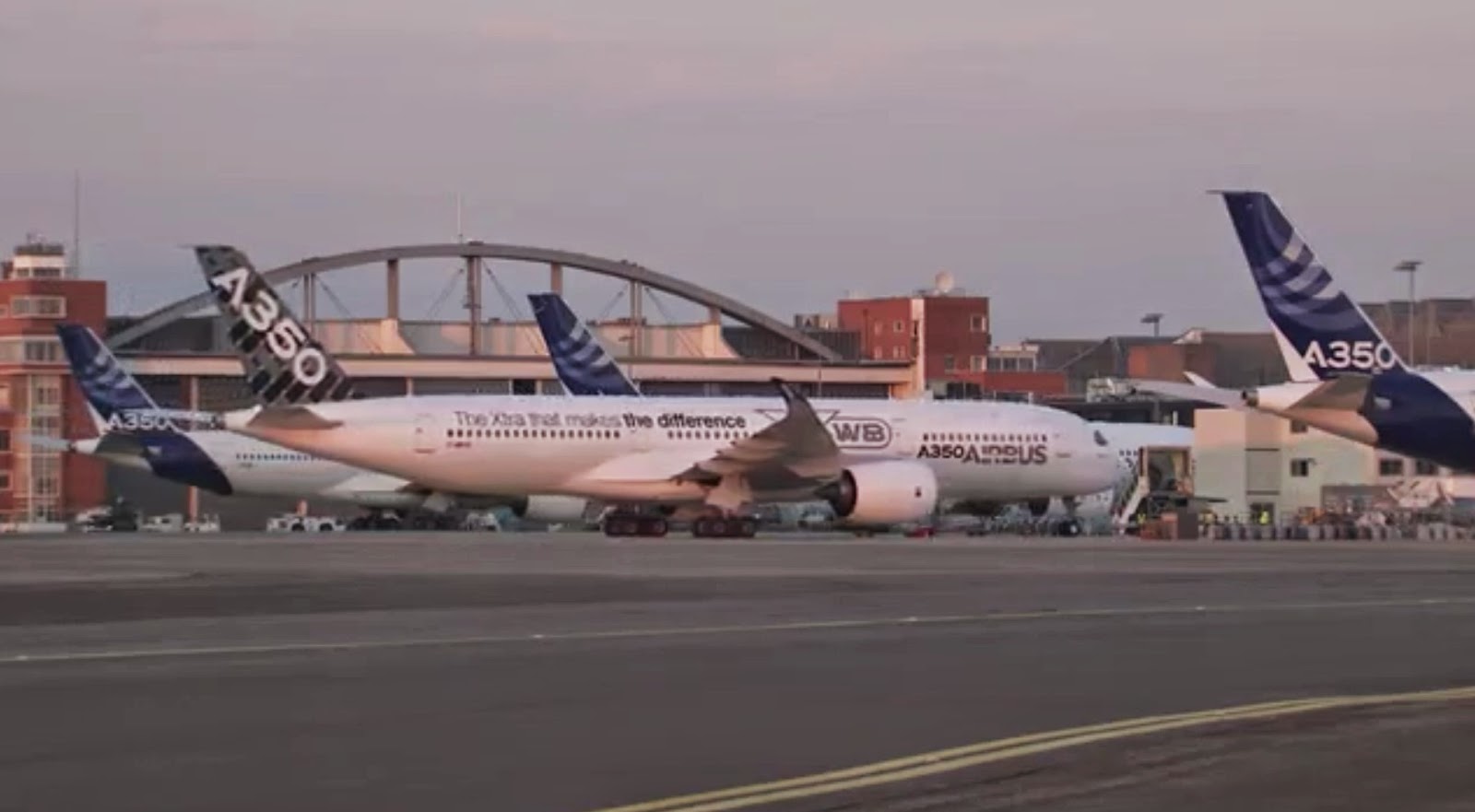