GKN, a supplier of aircraft structures to Airbus and Boeing, said it has doubled production rates for the A350 model as it nears service entry. 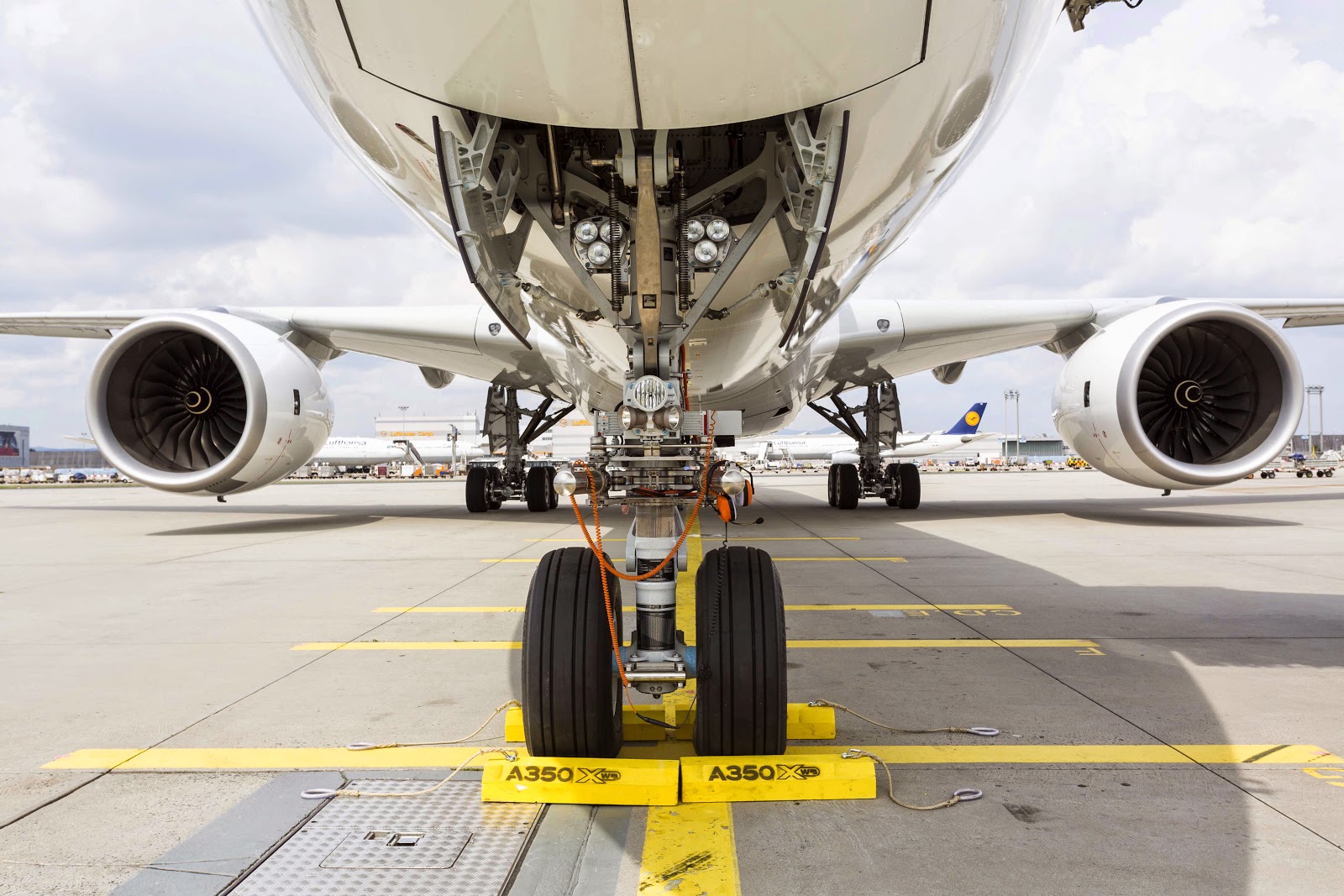 GKN makes 27-meter rear wing spars that hold key parts such as the A350’s main landing gear. Shipments of the high-value composite structures are surging with the jet nearing its commercial debut with Qatar Airways in late 2014. 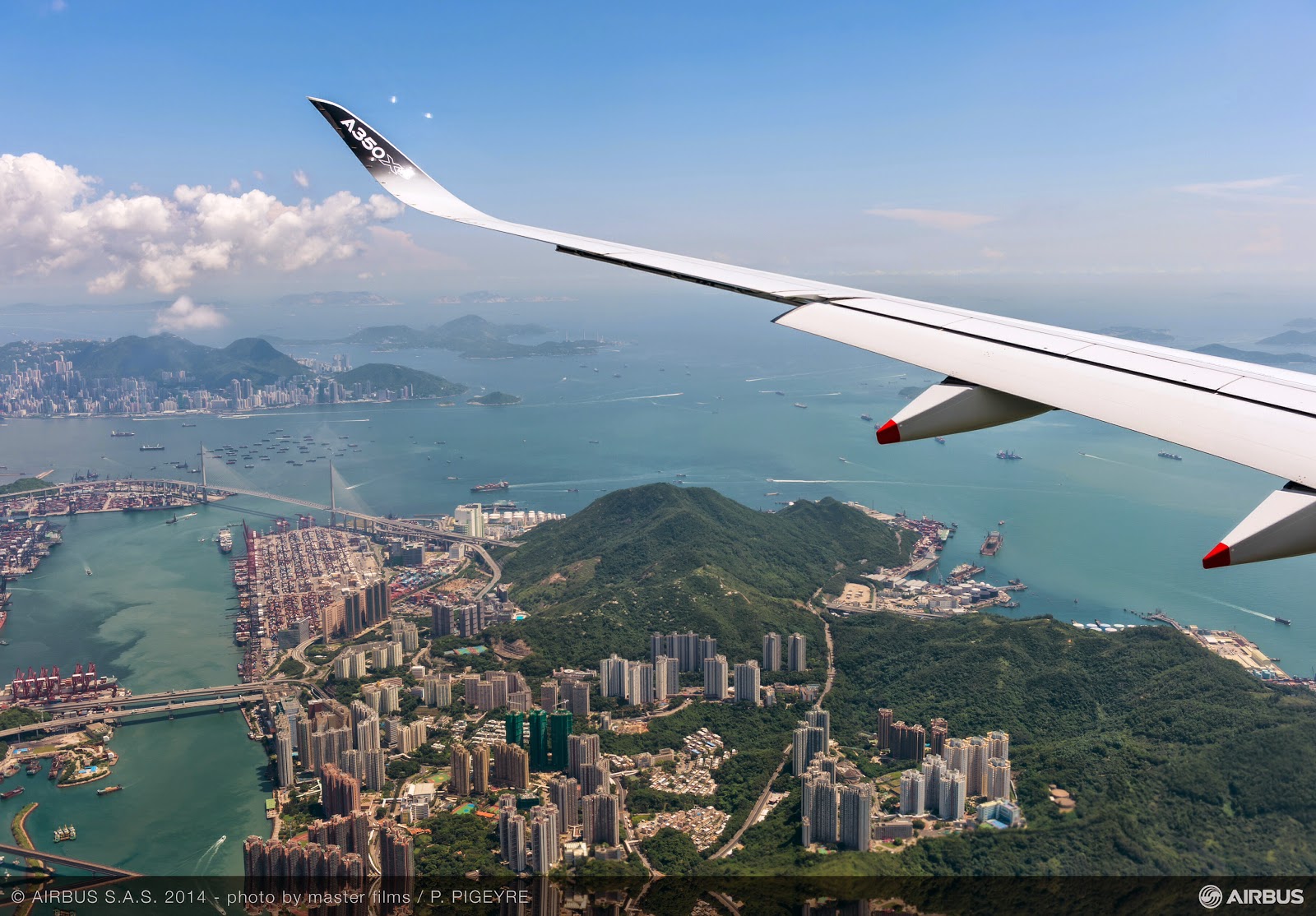 “We’ve shipped more in the first half of this year than we shipped in the whole of last year,” said Nigel Stein GKN’s CEO. “It will step up further in the second half.” 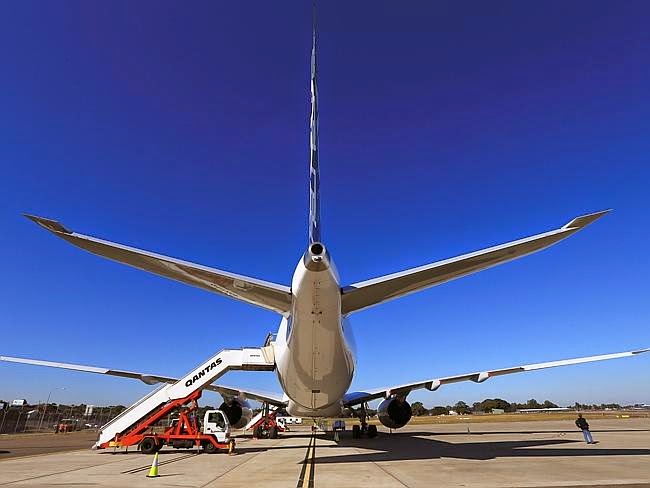 GKN bolstered its status as a primary contractor to Airbus with the 2008 purchase of the planemaker’s Filton wing-parts plant in the U.K., doubling the airliner-structures order book to $10 billion and guaranteeing work through the lifetime of models including the A350. The company’s aerospace unit boosted its profit margin to 11% in the first half as gains in commercial revenue offset military declines, reported GKN. 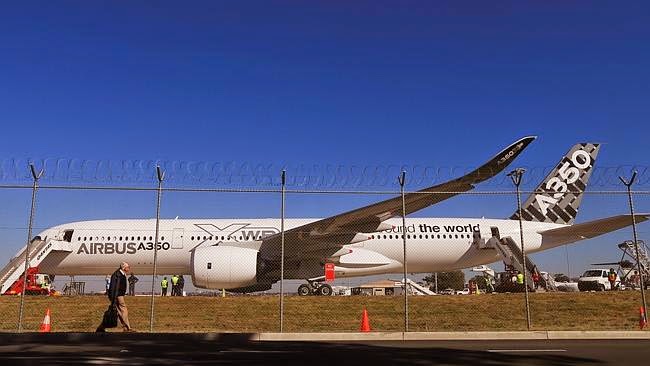 Based on the article “GKN Doubles Airbus A350 Wing-Spar Output on Service Entry” published in Bloomberg.
Posted by Blogjfa at 8:58 PM