Based on an interview to Tewolde Gebremariam (Ethiopian Airlines CEO) in The Wall Street Journal, the national airline of Ethiopia would announce next week an order of around 40 new widebody aircraft, selecting between the Boeing B777X and the A350-1000.

A 2nd order or MoU for additional 20 aircraft could also be anounced.

The carrier, which currently has an almost exclusively Boeing fleet, has said it wants to double its fleet to 112 planes and carry 18 million passengers over 92 routes by 2025. 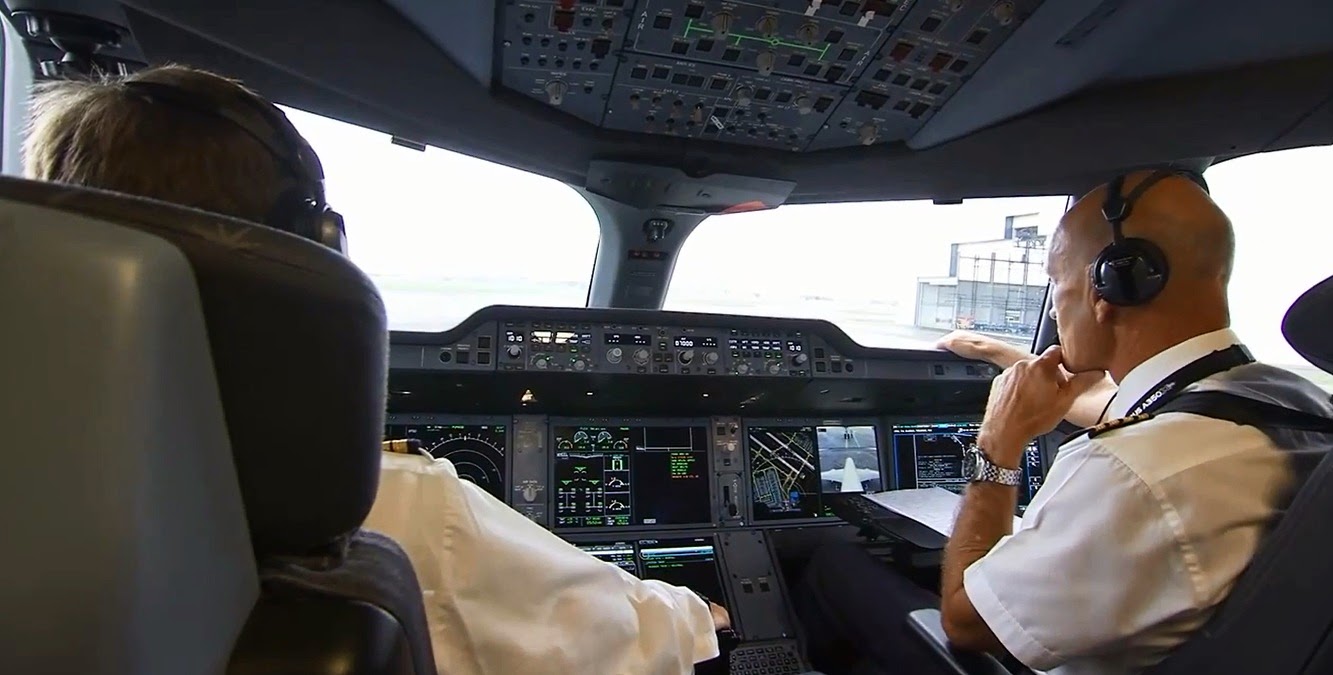 “In line with our Vision-2025, we plan to provide more and more non-stop long-haul flights to connect east, west, north and south using the strategic location of our Addis Ababa hub” said Gebremariam. Due to its location, analysts say Ethiopian mainly competes for business with long-haul rivals such as Turkish Airlines and Gulf carriers Emirates, Etihad and Qatar Airways.

Ethiopian Airlines has an order for 12 A350-900 but it has been Boeing´s partner for more than 65 years: Ethiopian Airlines currently operates an all-Boeing fleet of 737, 757, 767, 777 and 787 airplanes in passenger service. It was the first African airline to order the Boeing 787 Dreamliner. 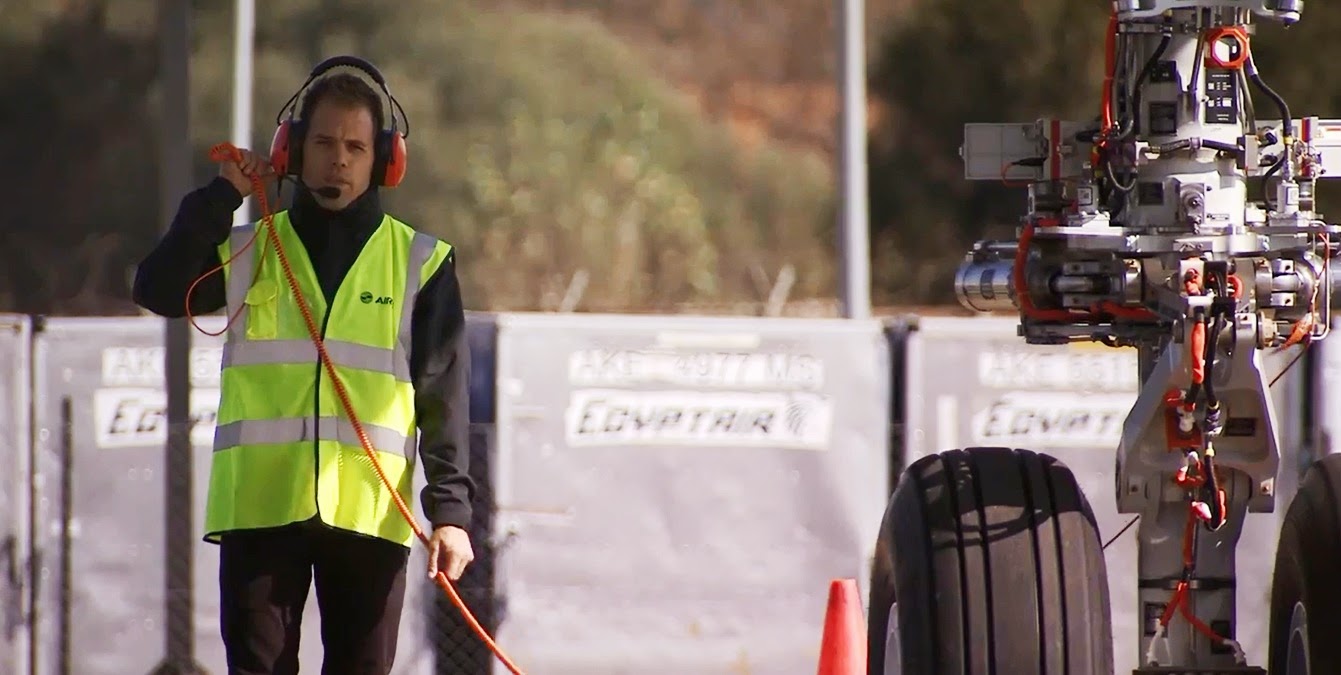 An order for A350-1000 is possible but not easy, after Gebremariam´s comment in an interview last February; "when the 777X comes, as soon as we can get the production slots we will be there".

Based on the article « B777X ou A350 : décision imminente pour Ethiopian Airlines » published in Air Journal
Posted by Blogjfa at 9:16 PM