Lufthansa could order more A350s if it works its planned low-cost long-haul operations. 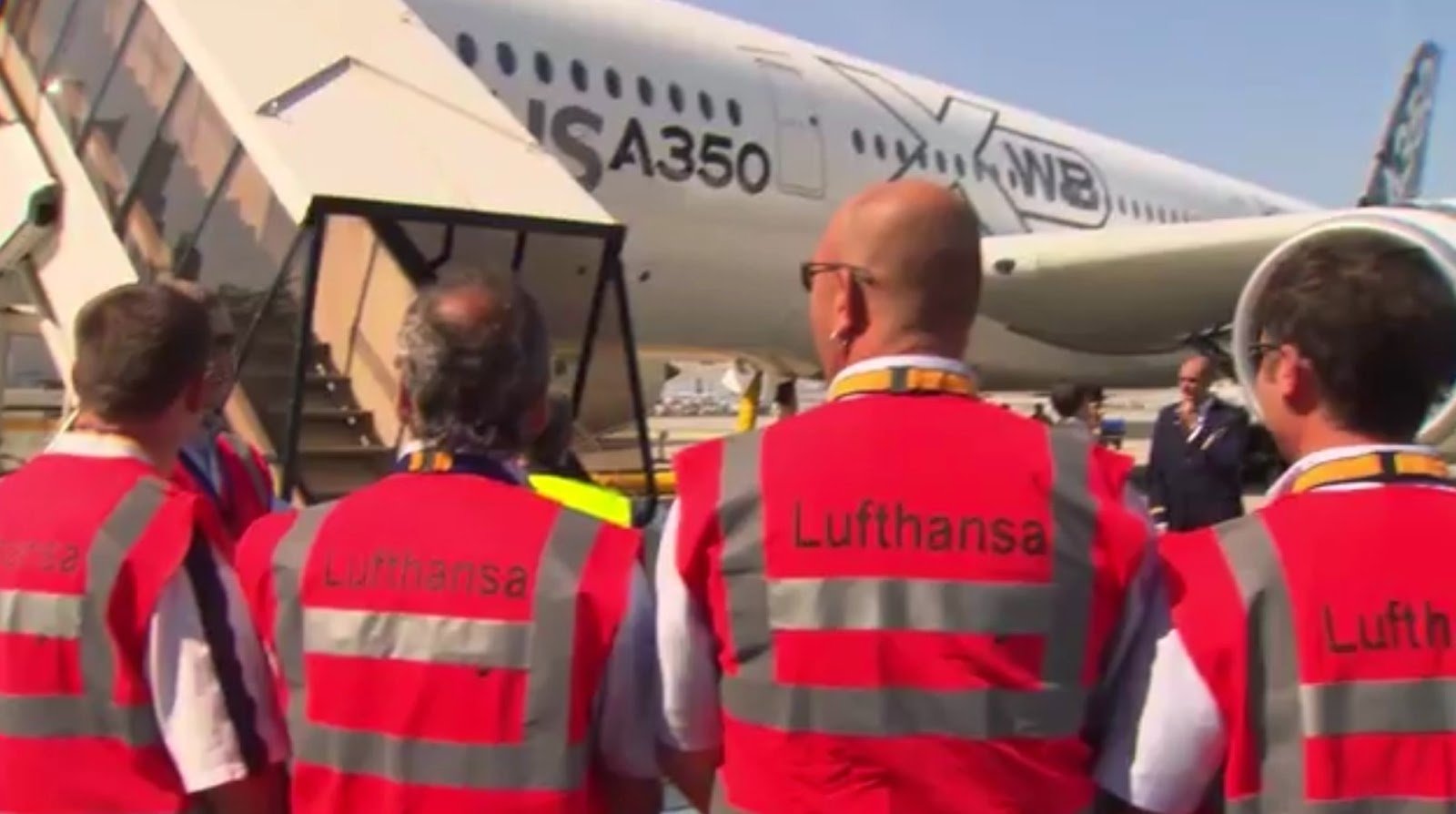 Lufthansa last month announced a new strategy that includes expanding low-cost services in Europe and on intercontinental flights as it battles competition from Middle Eastern and budget airlines. 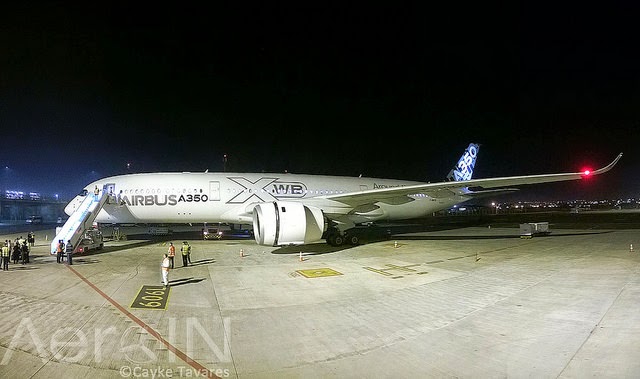 It has said it would build up the inter-continental budget service to 7 Boeing 767s or Airbus A330s readily available on the market.

"If it works we'll be rolling it over into A350s or 787s and we probably won't stop at 7 planes," the paper quoted Carsten Spohr as saying in an interview published last week. 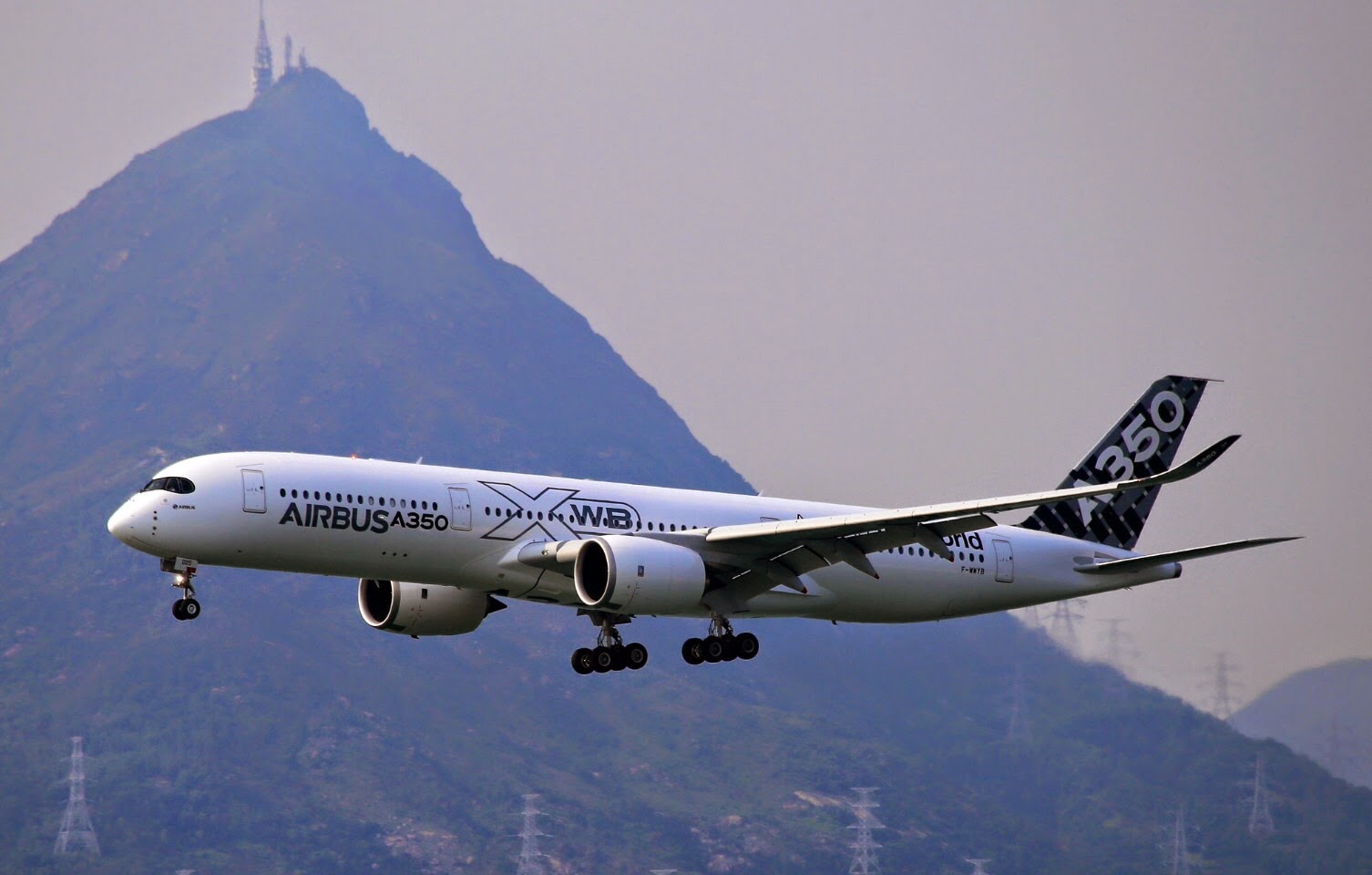 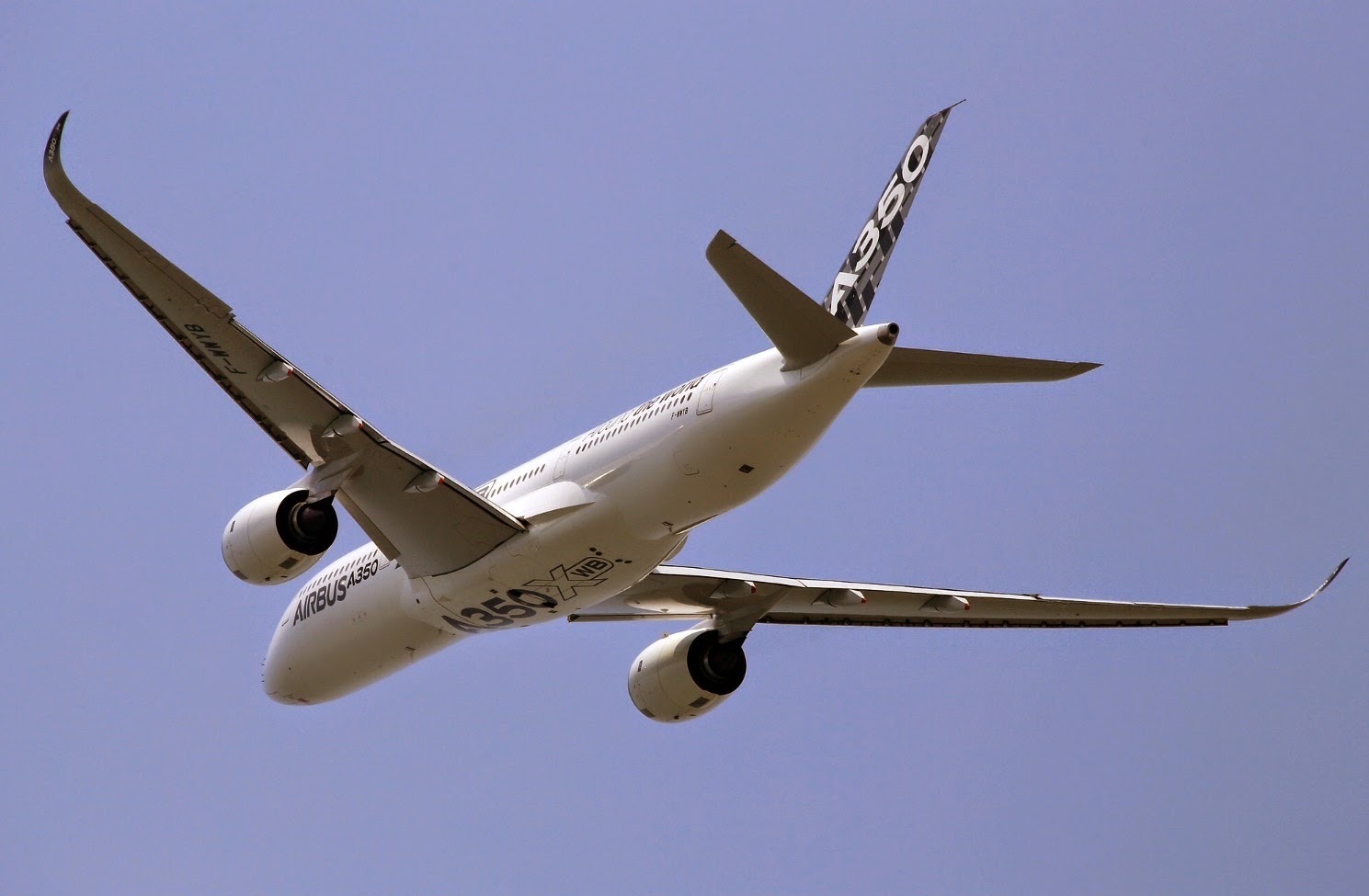 It has not yet decided whether to team up with a partner for the low-cost business or go it alone and has been in talks with Turkish Airlines on the matter.

"I want to be in the air by next fall," Spohr told the FT.

Based on the article “Lufthansa likely to expand long-haul low-cost ops - CEO in FT” published in Reuters.
Posted by Blogjfa at 10:07 PM