Spirit Aerosystems makes significant progress in the A350 with more than 1 shipset/month rate. 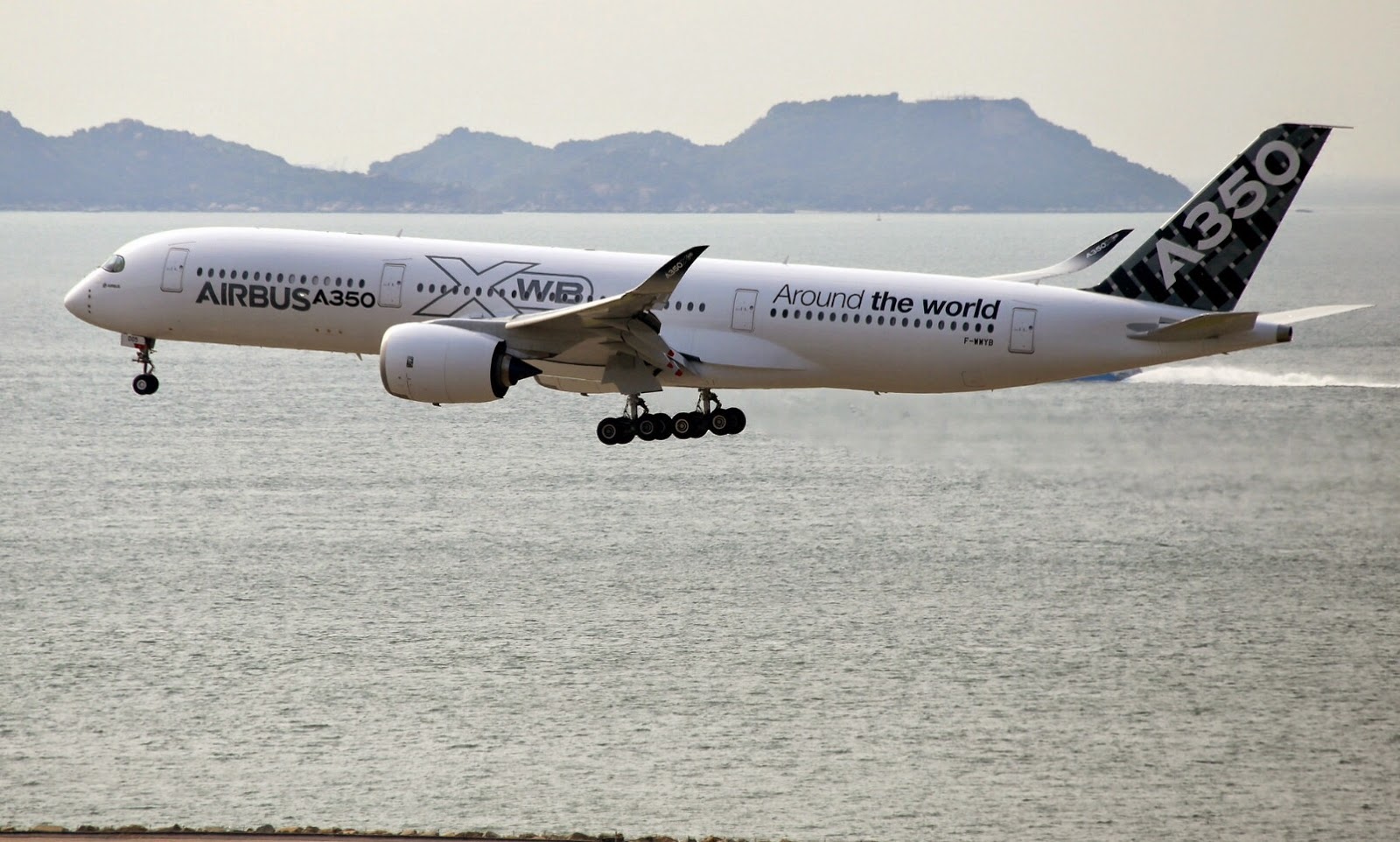 Although in the press release it is mentioned (sic) “expected Airbus deliveries in 2014 at a similar level to those in 2013” delivery rate has been increased and it has passed the 1/month rate with 5 deliveries in the 2Q/2014. 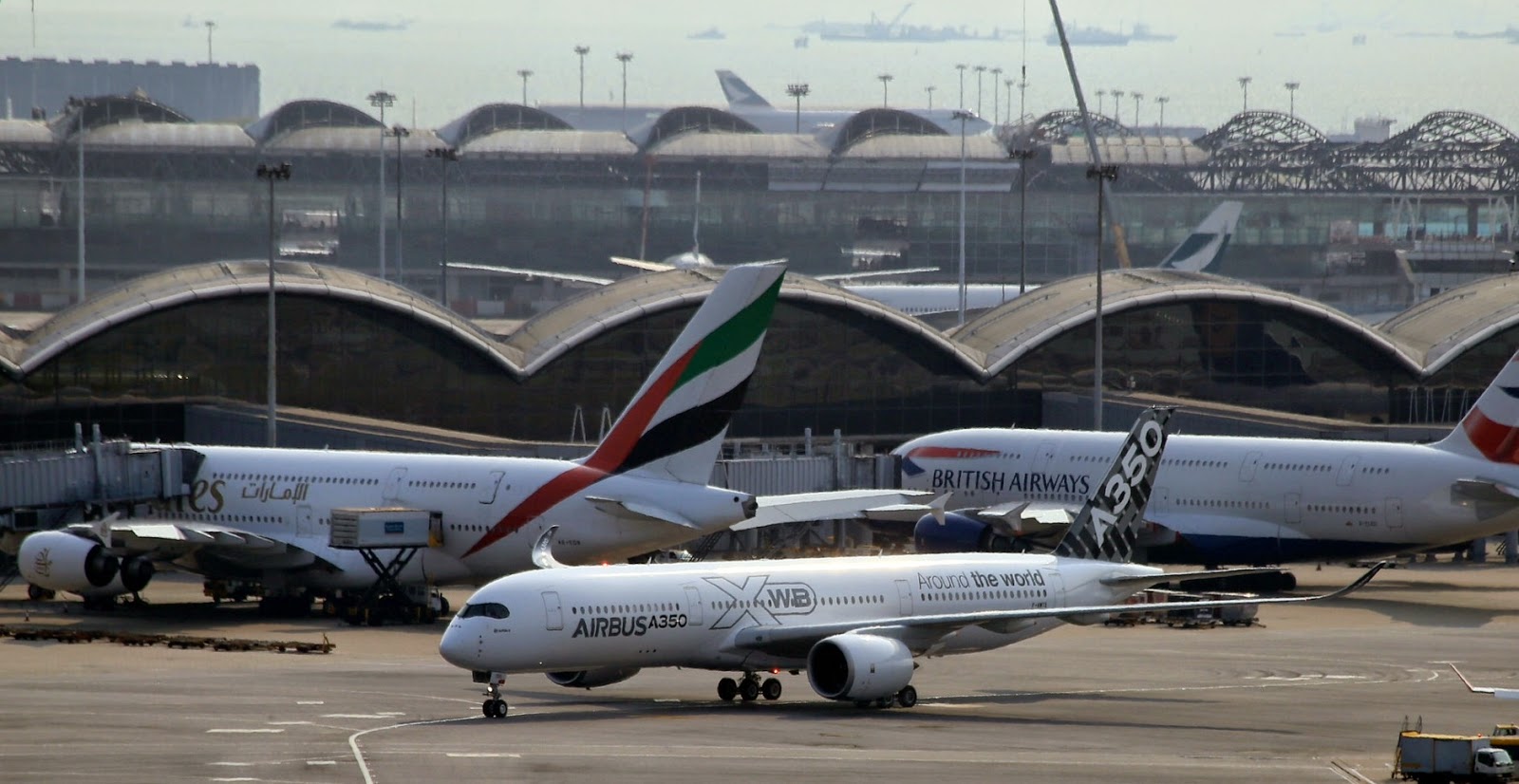 “This quarter, we made significant progress on the A350 program,” said Larry Lawson, President and Chief Executive Officer. 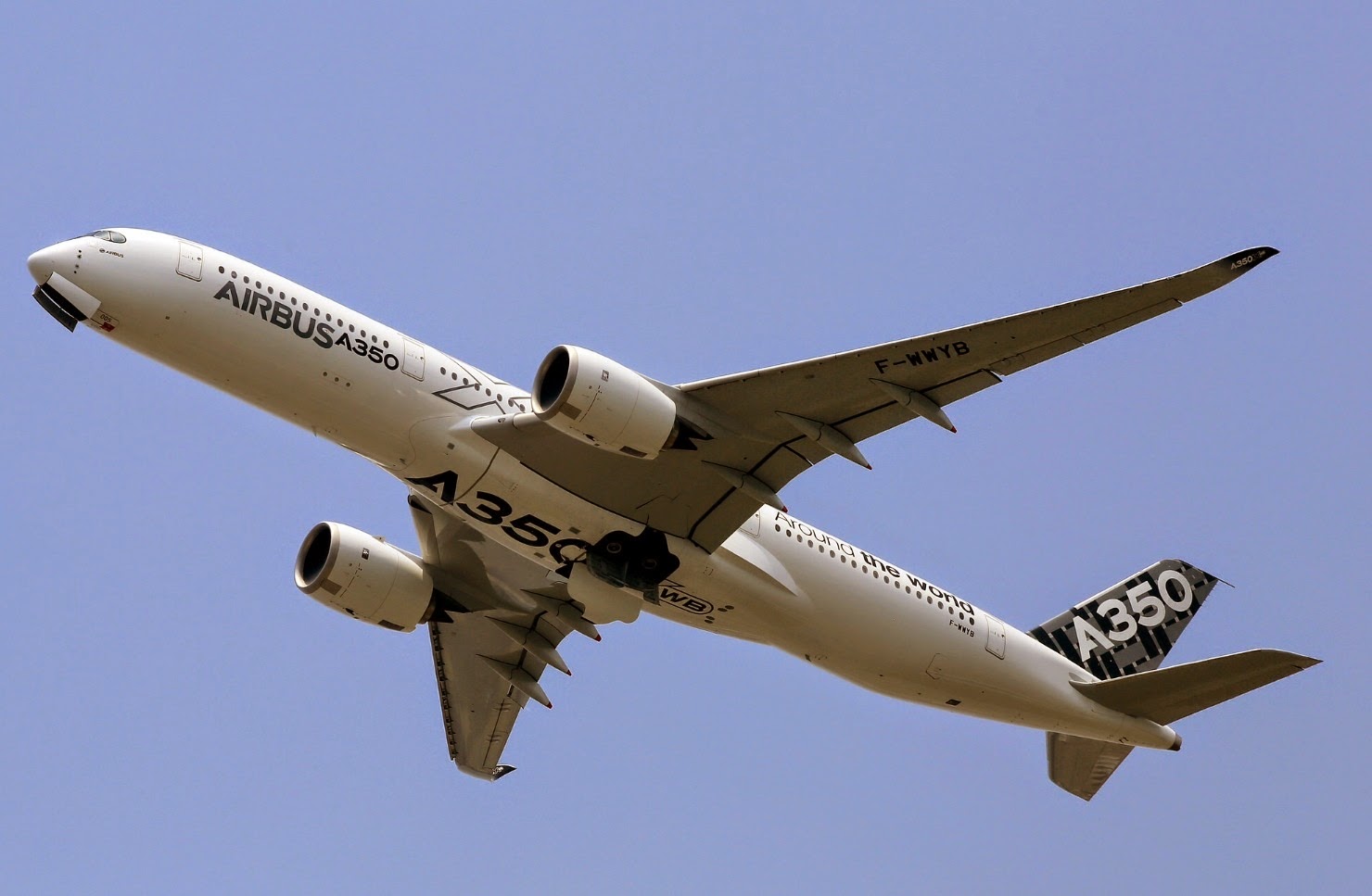 Doubts with the 1Q/2014 deliveries rate have been dispelled for the moment.

Based on the press release of Spirit Aerosystems 2Q/2014 Earnings Presentation.
Posted by Blogjfa at 8:21 PM