Almost 15 years ago, Airbus took a huge bet on one segment of the market—very large aircraft. With the A380 still a heavy financial burden and the A350, too, far from generating profits for the manufacturer, Airbus will be forced to prioritize investment decisions more than ever as it defines its product strategy going forward. 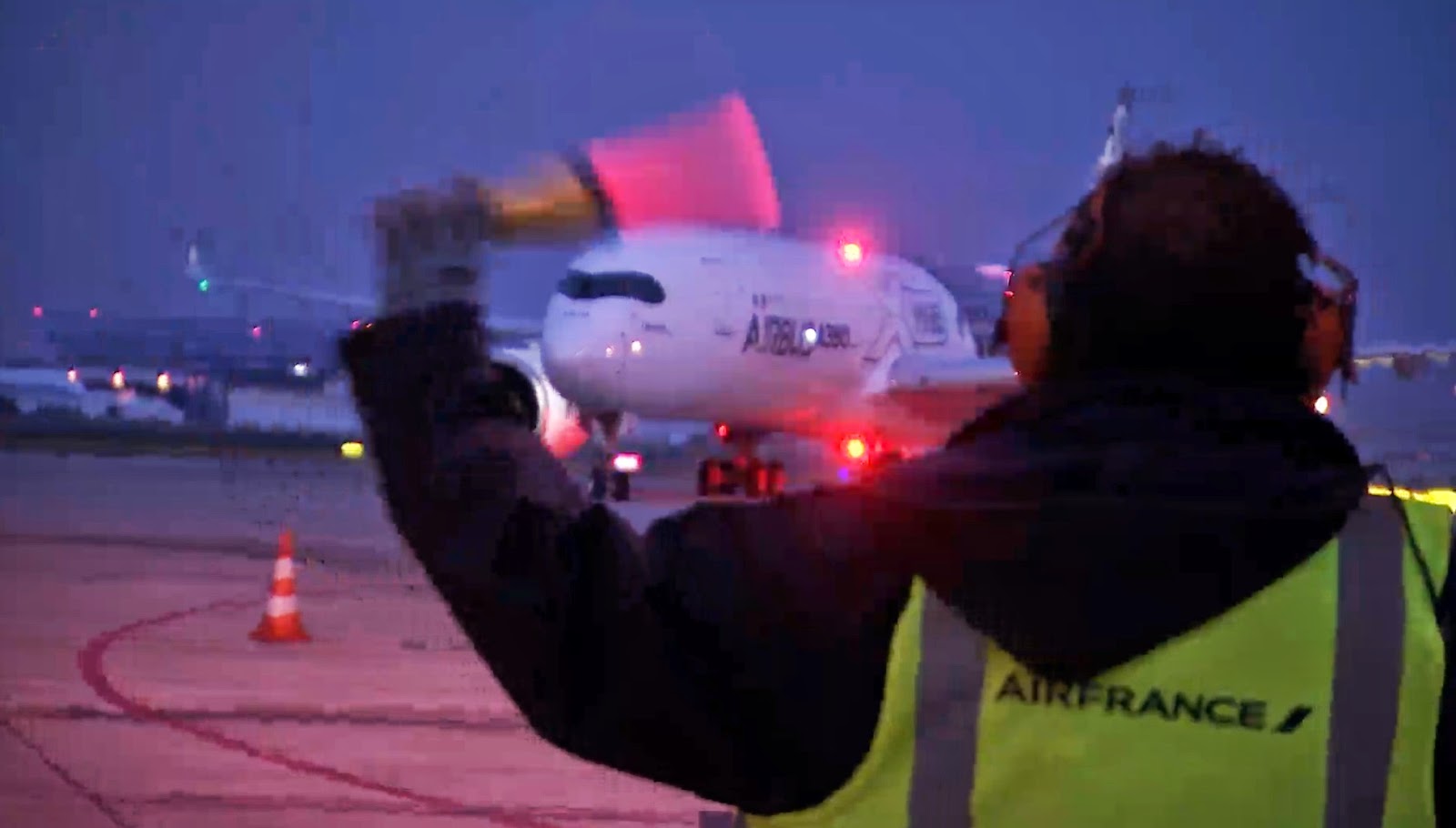 All of the open questions facing the European aircraft builder surround the long-haul segment. Some market pundits believe Airbus may have to make a financially painful decision to launch an all-new widebody to counter the Boeing 777X in the 400-500-seat category. 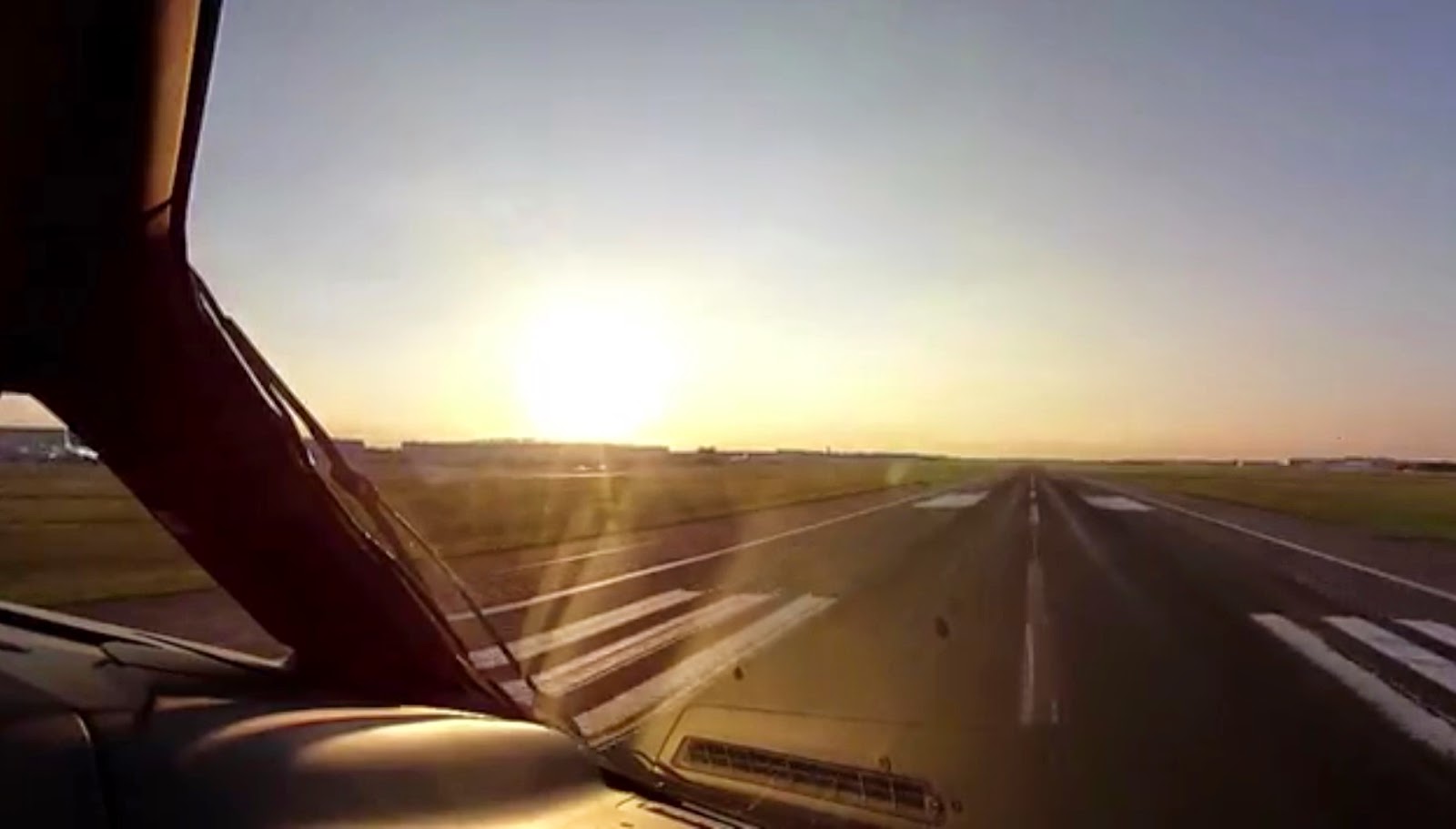 The launch of the 777X has created a new strategy problem for Airbus because it has no aircraft that would mirror the 777X. Its largest twin, the A350-1000, is about 40 seats smaller. Market analysts differ about what Airbus’s plans should be. And unlike in the case of the A330neo, to build a new twin larger than the A350 would require a multibillion-dollar investment. Given the financial drag that the A380 will create for years to come, it is questionable whether Airbus would take that risk again. 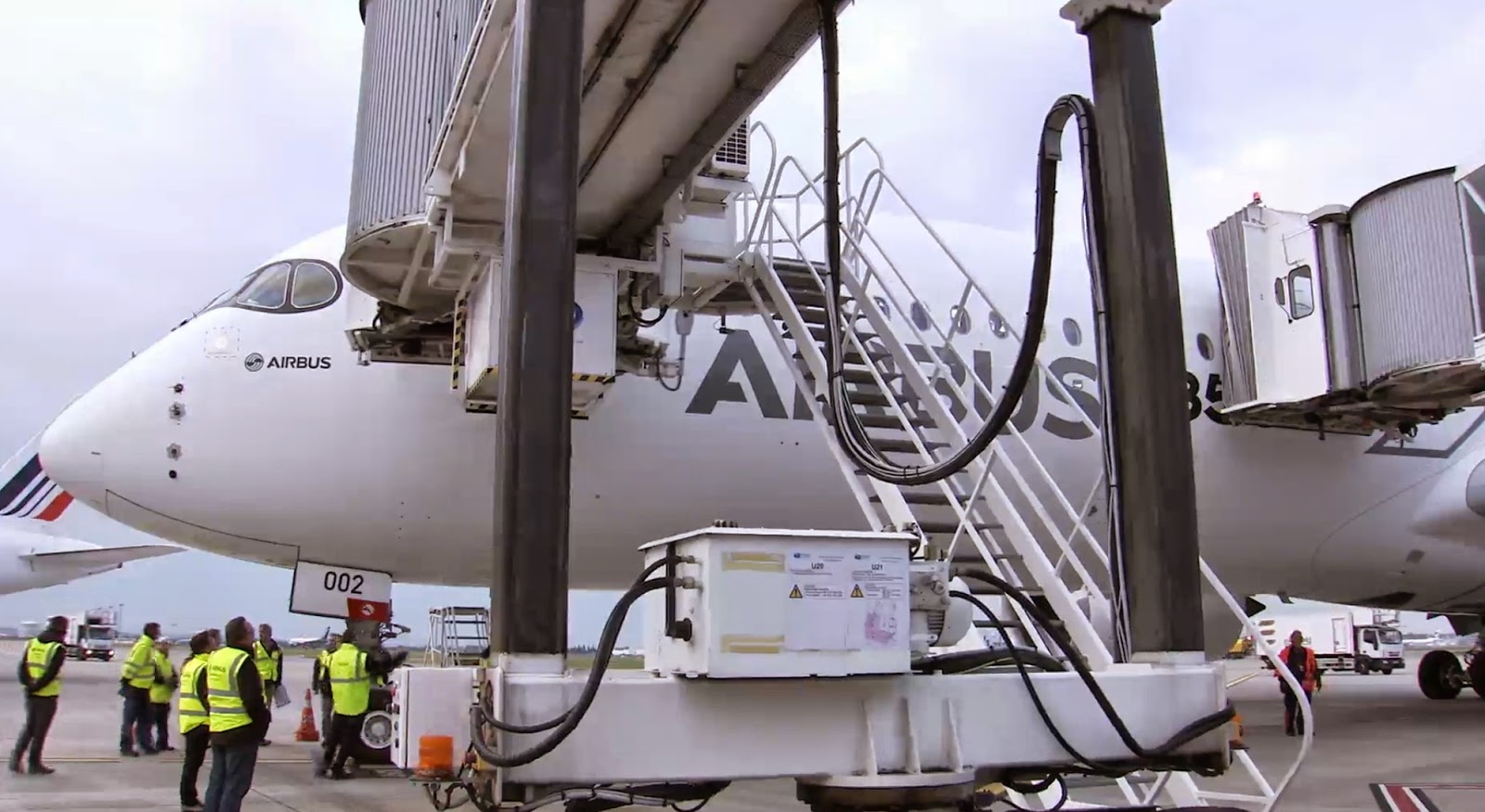 The company has at least commissioned studies into what can be done. The research, as expected, indicates that in light of the latest engine technology, building twins even larger than the 777-9 is technically feasible and would—if planned and executed well—lead to significant efficiency gains compared with an aircraft such as the 747-8, which is looking increasingly obsolete. 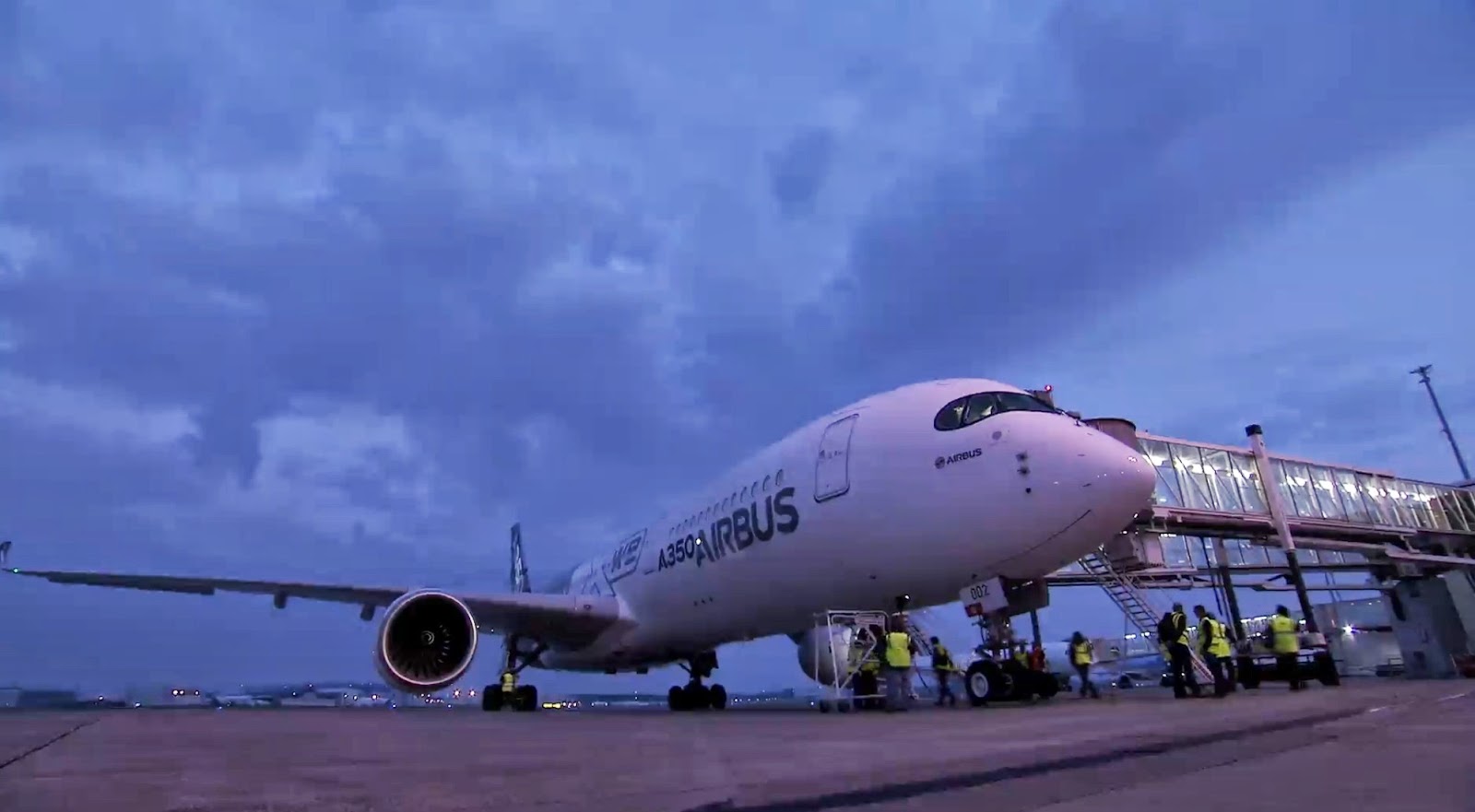 The Airline Monitor’s Ed Greenslet believes Airbus does not need to do this. “There is no way anyone can develop so many types that can optimally serve every segment,” he argues. “The A330neo is a more interesting strategic option than trying to chase the 777X.” And in spite of the uncertainty around the -800 and the notional -1100, “the A350-900 and -1000 will do just fine,” he opines. 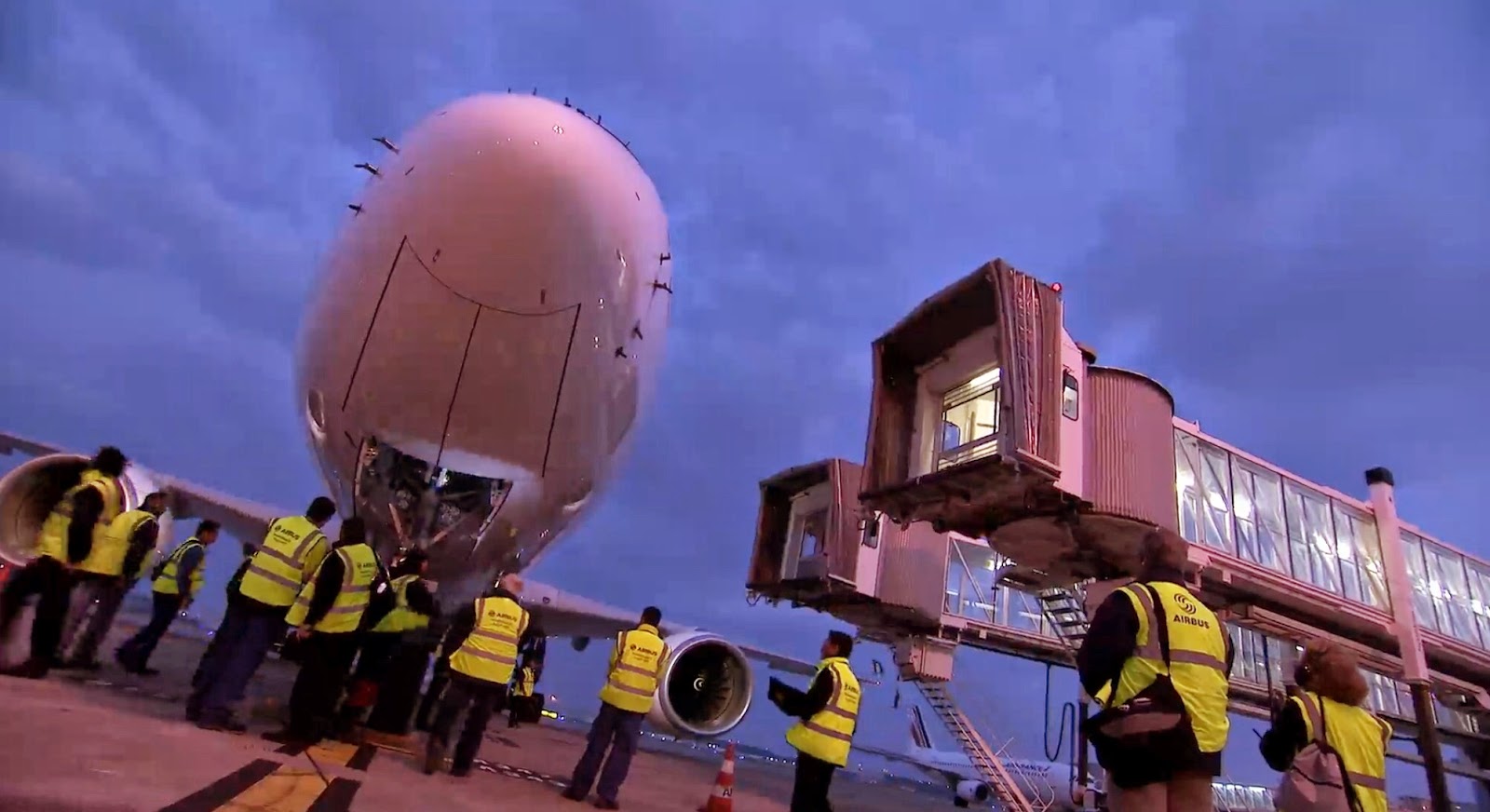 By contrast, Richard Aboulafia, vice president-analysis at the Teal Group, believes Airbus cannot afford to not counter the 777X. “In 5 years, the market will have told Airbus a clear answer and then they will have to do a Moon shot,” he says. A Moon shot would be an all-new airplane.

But Airbus has already initiated exploring the option of stretching the A350 further beyond the -1000, even if that means an aircraft with less range. If this route is pursued, a 3rd engine type may be required for the family, which stretches the commonality concept. Even Leahy has mentioned that option during a 2013 conference in what appears to have been an early effort to test the waters. 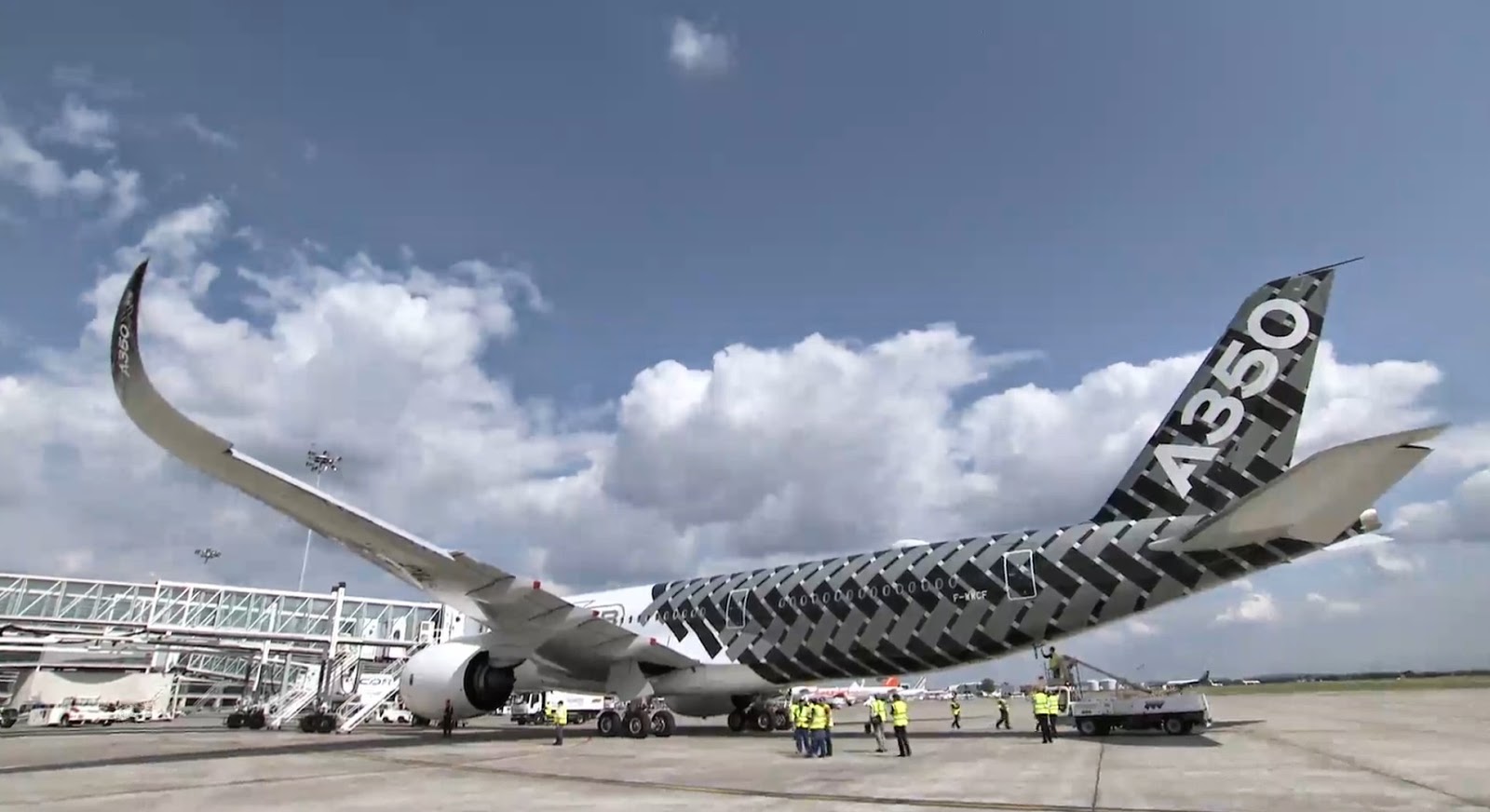 Pilarski, however, emphasizes that there is “no need to spend more money on widebodies” by either Airbus or Boeing after the A350 and 777X are introduced. “It is a more protected market.” With new competitors entering the narrowbody segment—such as China’s Comac or Bombardier—he argues that the 2 incumbents should focus even more on making their narrowbody products superior.

Based on the article “Defining Priorities” published in Aviation Week.
Posted by Blogjfa at 10:10 PM