The A350 certification with Lithium batteries will take one year more.

US regulators have issued the special conditions for approving lithium-ion battery installation on the Airbus A350-900. They are necessary because airworthiness regulations do not contain adequate standards for certain aspects of modern aircraft design, including the use of lithium-ion batteries; “Lithium-ion batteries and battery systems have new hazards that were not contemplated when the existing regulations were issued,” says the FAA. 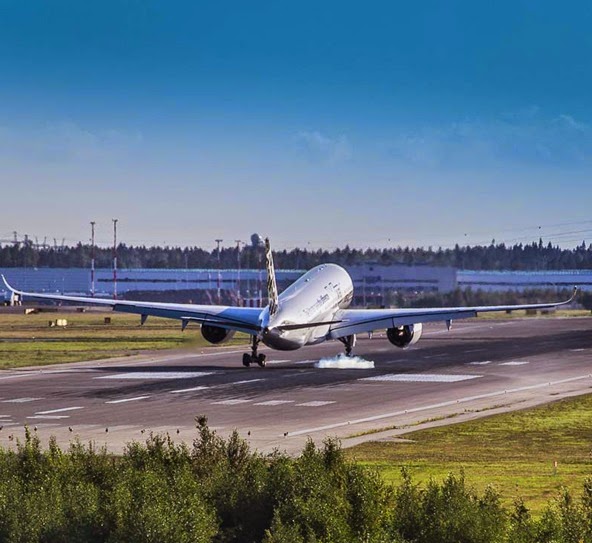 The FAA has amended the details in places comparing similar requirements laid down for the Boeing 787 in 2007; the instructions for continued airworthiness must contain maintenance requires assuring that the batteries are “sufficiently charged”, retaining enough charge to ensure the cells will not be damaged. 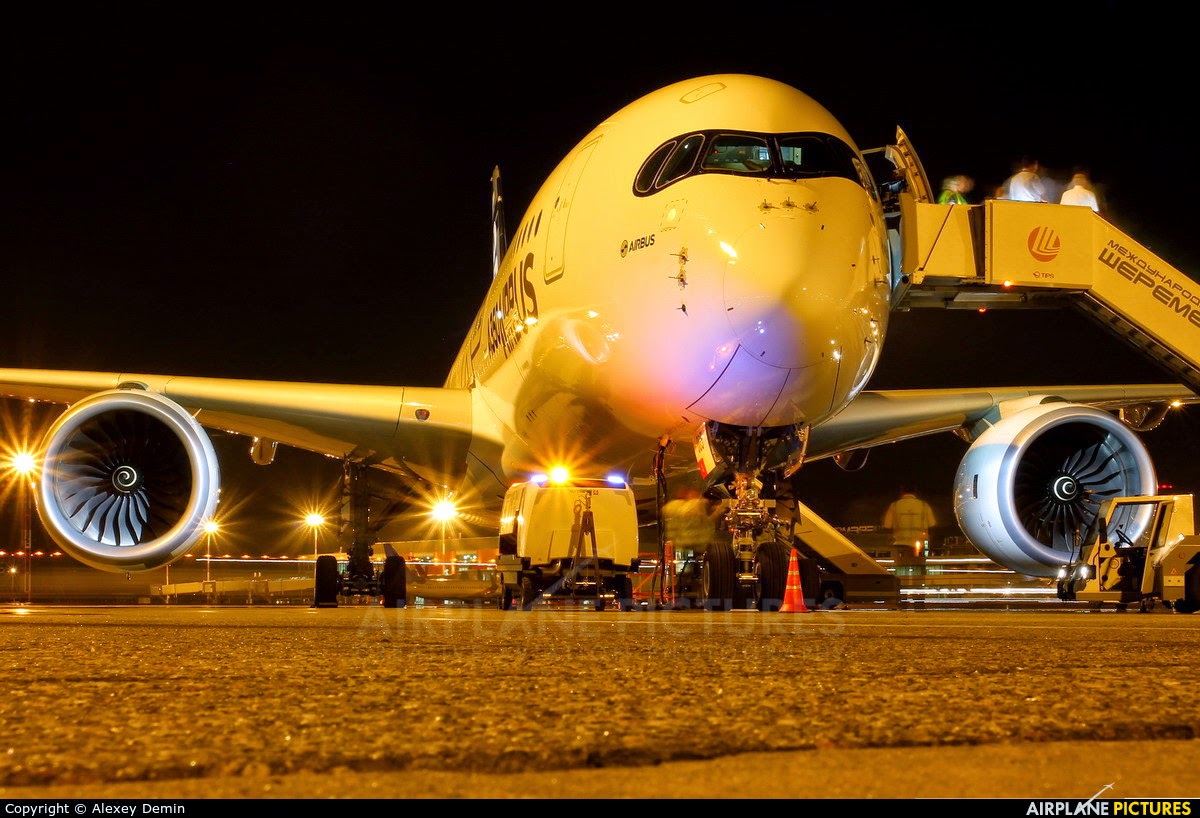 “A battery cell may be damaged by lowering the charge below a point where the battery experiences a reduction in the ability to charge and retain a full charge,” it states. “This reduction would be greater than the reduction that may result from normal operational degradation.” It adds that precautions should be included in these instructions to prevent mishandling of the batteries which could result in short-circuit or other unintentional impact damage. 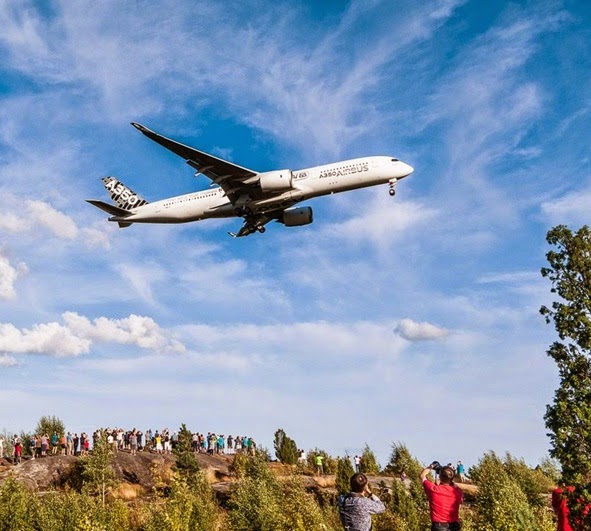 Airbus had initially opted for lithium batteries to power certain electrical systems on the A350 but switched to conventional nickel-cadmium in 2012 after battery-related incidents on the 787 sparked safety concerns. 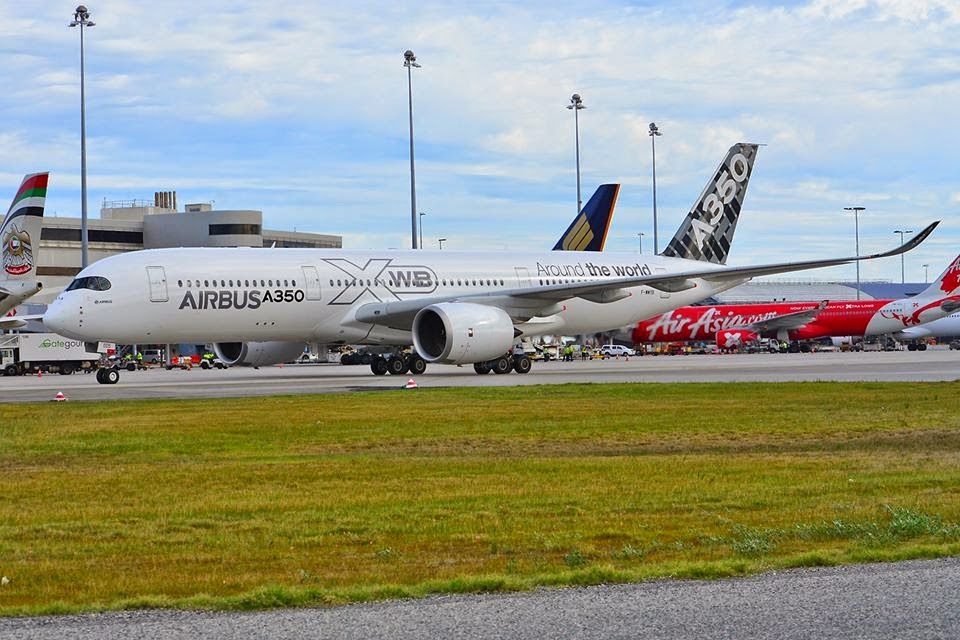 The lithium-ion batteries´ certification in the A350 is planned for mid-2015 based on an interview published in Le Figaro with Saft CEO. "Airbus did not split the contract between the battery and the charger, we will provide the 'box' that connects the battery to the aircraft," said John Searle, Saft CEO. "For Saft, the A350 program represents a turnover of around 300 million dollars in original equipment and replacement," he added. 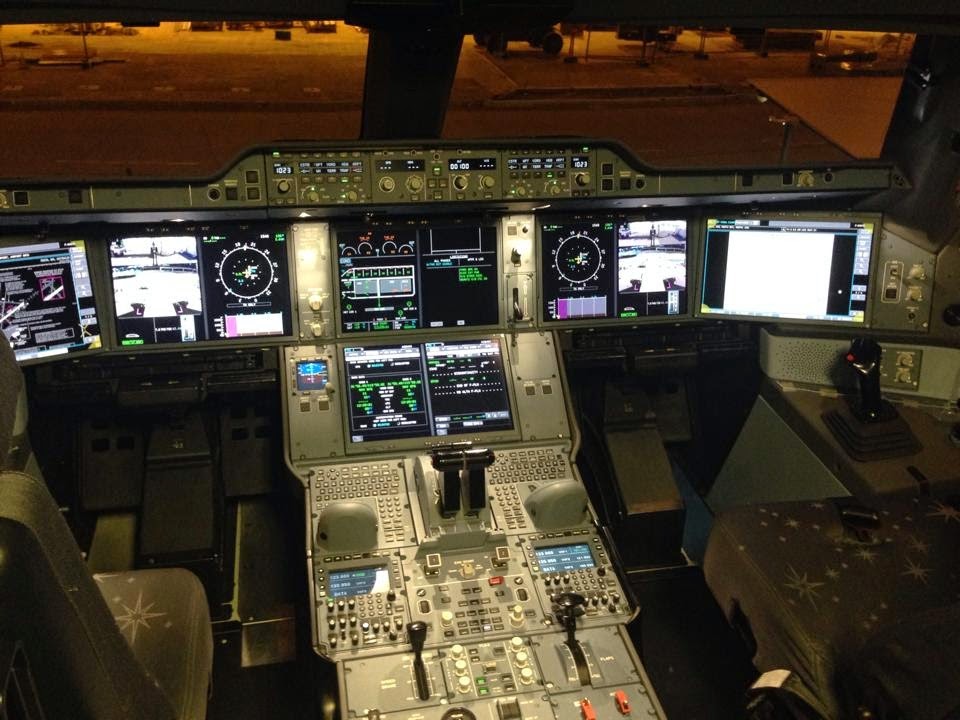