A350 route-proving campaign successfully completed prior to the Type Certification. Videos.

Airbus has been working hard to complete A350 flight testing in preparation for formal European Aviation Safety Agency airworthiness approval in coming weeks. 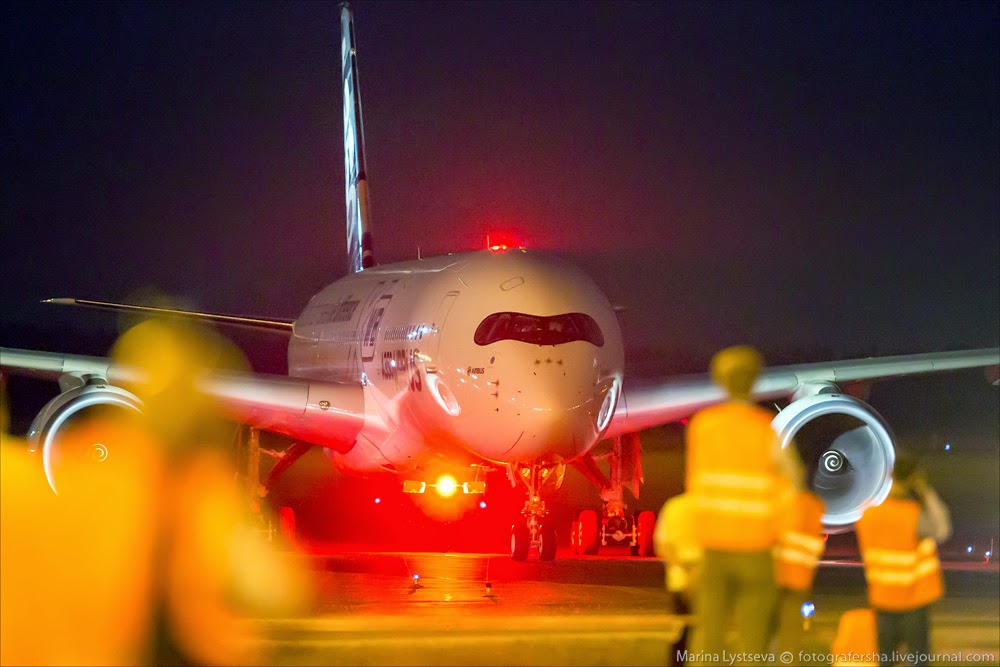 Airbus has completed the route-proving campaign with A350-900 MSN5 (F-WWYB), which is one of two A350 flight-test aircraft equipped with an airline cabin interior and sporting only a “light” flight-test equipment fit. 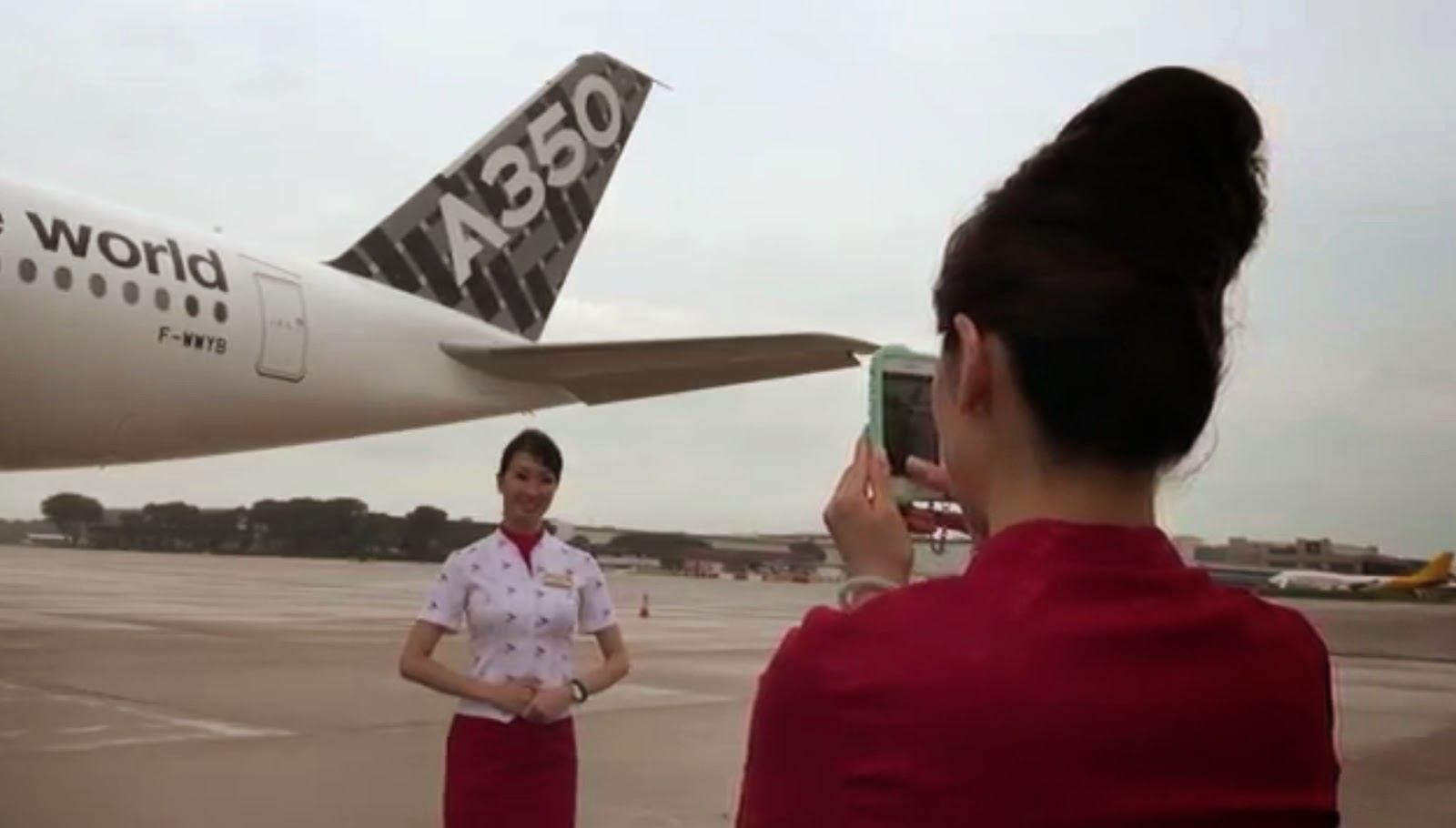 According to flight and integration tests Senior Vice President Fernando Alonso, route proving has proved “quite a logistics exercise” that has required several flight crews positioned around the world. The aircraft has undertaken around 35 flights totaling some 200 hours’ flying representative of airline operations, including high-airfield performance, auto-landing trials, and airport turnaround and handling services. 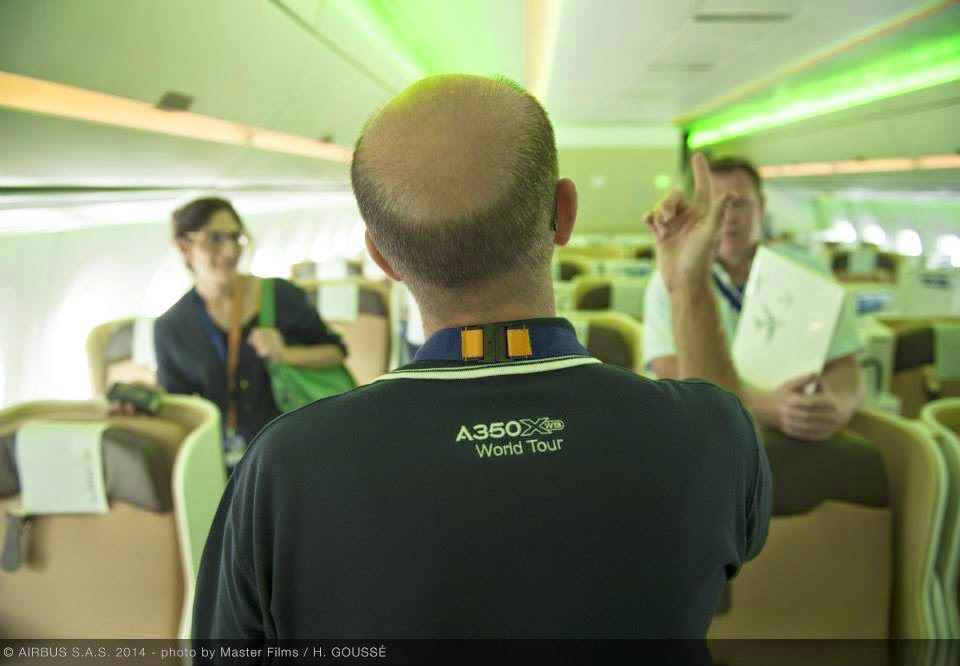 The aircraft has been operated by Airbus flight crews and during this route proving exercise a representative airline schedule operation has been demonstrated such as normal airline turnarounds using airport handling services.

"We didn't discover anything we didn't know about," said Fernando Alonso, SVP for flight testing at Airbus. "The airplane is perfectly fit to go into service tomorrow."

None of the route-proving flights were delayed, Mr. Alonso said, and only one communications device had to be replaced. Nuisance messages that cropped up are due to be addressed before Qatar Airways starts flying the plane. 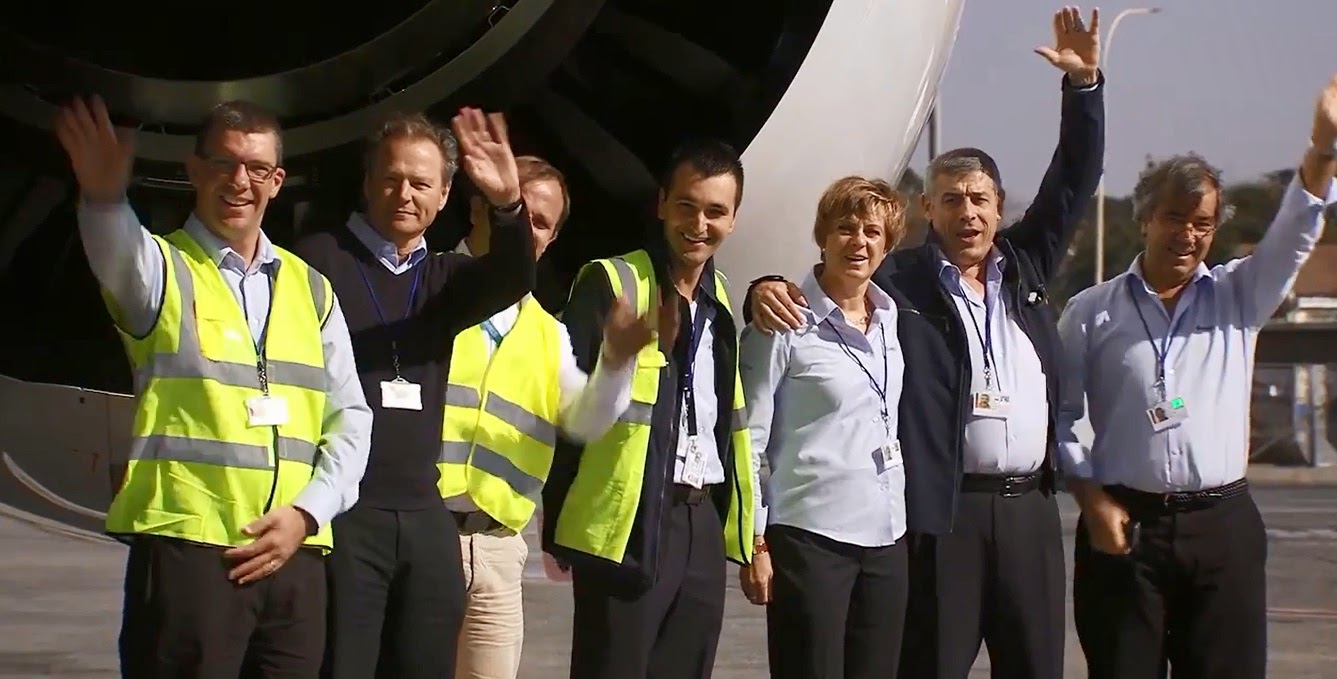 "Of course I remain prudent," Mr. Alonso said. "No matter how much testing has been done, the airplane will be exposed to other things by airlines."

The program has comprised 4 trips, each of which has begun in Toulouse: 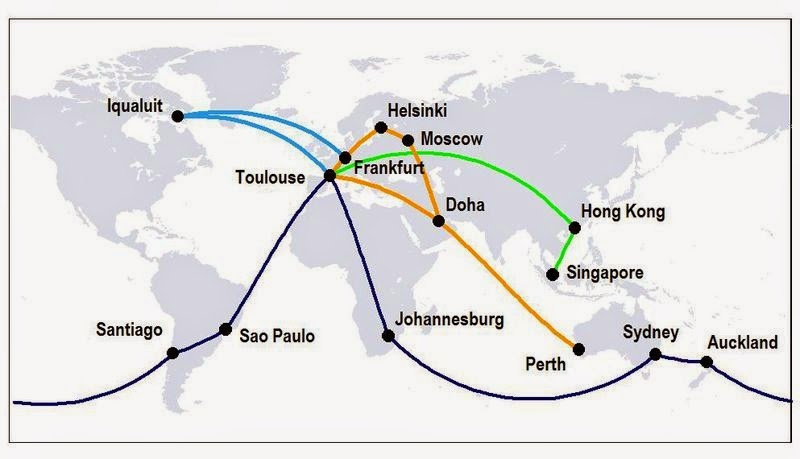 The first phase of A350 XWB route-proving flights took the MSN5 from Toulouse over the North Pole to Iqaluit Airport in the Canadian territory of Nunavut.  On its return flight, the A350-900 made a stopover in Frankfurt for visits by personnel from Lufthansa. 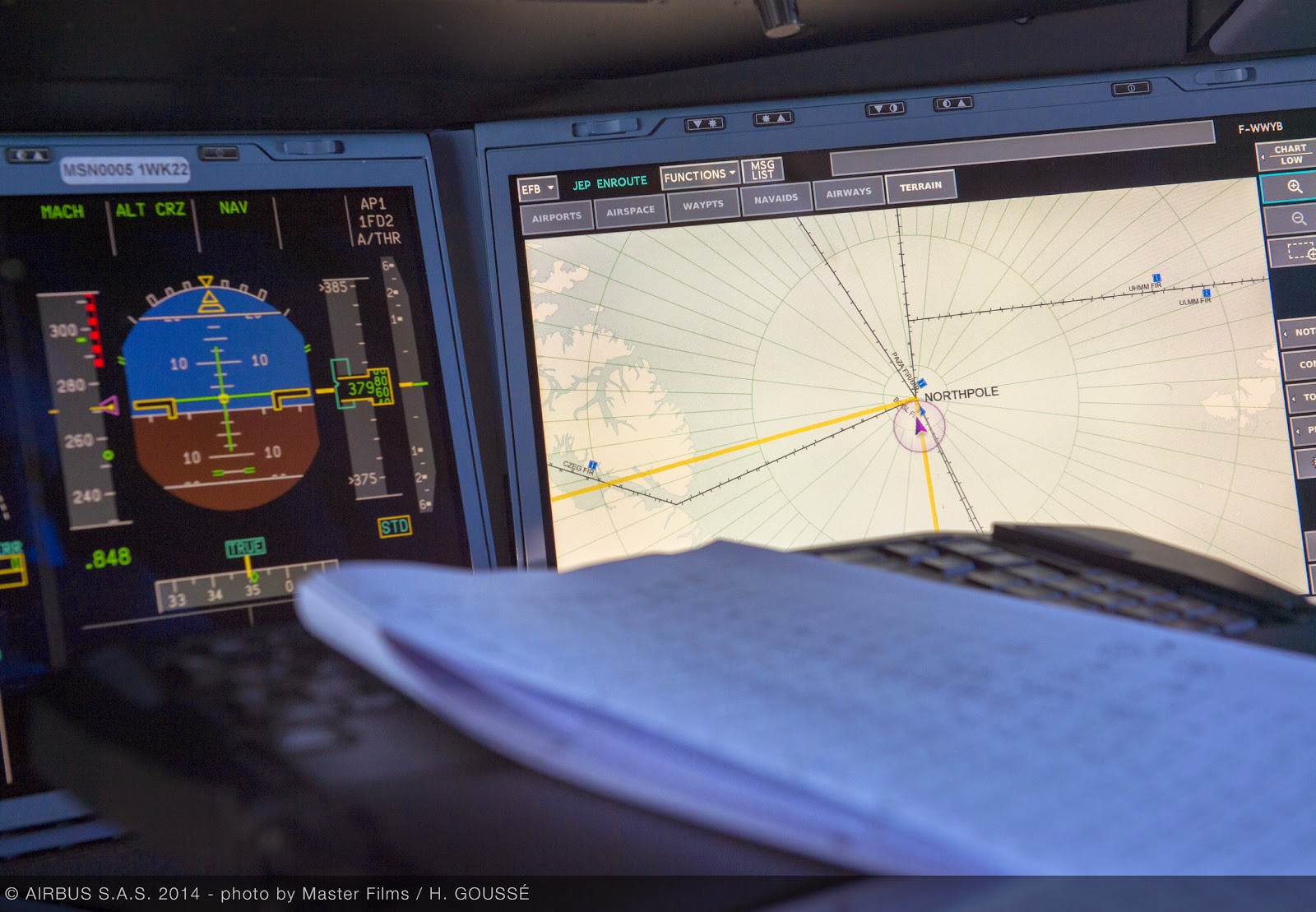 MSN5 travelled to Asia on the 2nd trip of its global route-proving tour to demonstrate the aircraft’s readiness for airline operations. In this phase, the jetliner flew from Toulouse to Hong Kong, and then operated multiple flights between Hong Kong and Singapore before returning to Toulouse. The Asian trip allowed Airbus to evaluate the A350 XWB’s performance in hot and humid conditions, as well as showcase the aircraft for Cathay Pacific Airways. 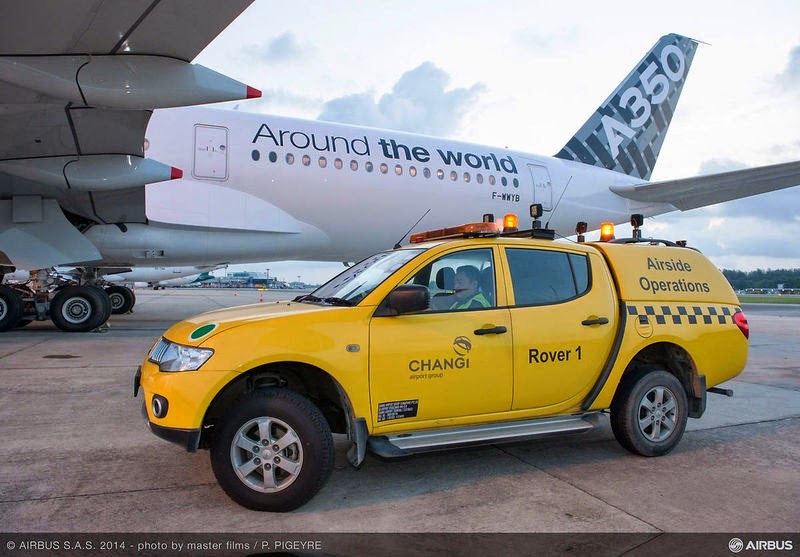 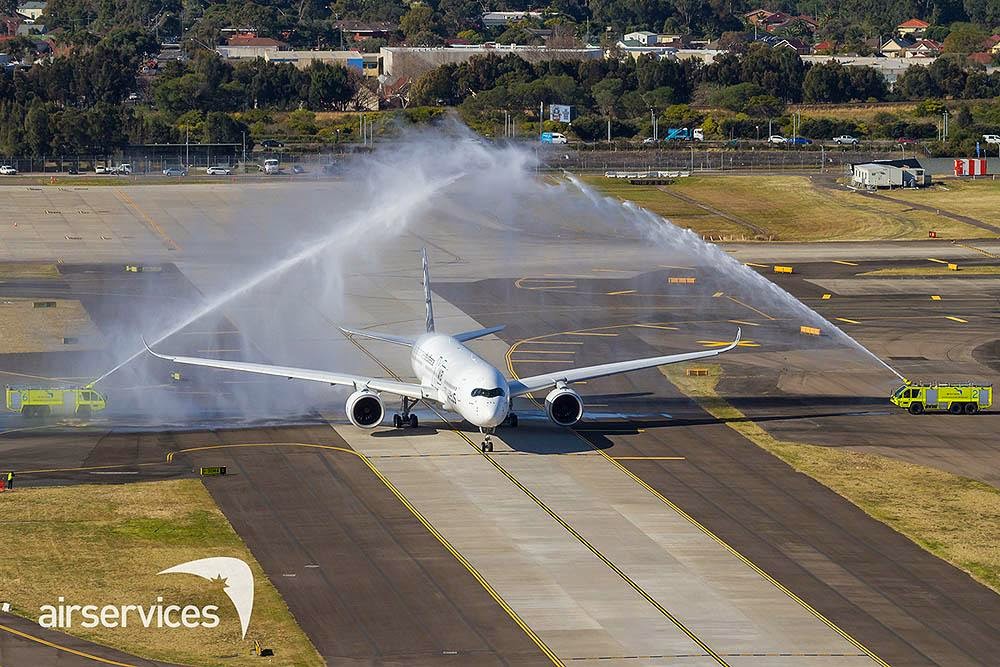 The MSN5 on the 4th trip flew from Toulouse to Doha and after a quick visit to Perth, Australia, it returned to Doha. The plane flew to Moscow –through Iran- where many spotters were waiting since hours and finally it  received a warm welcome in Helsinki, Finland. 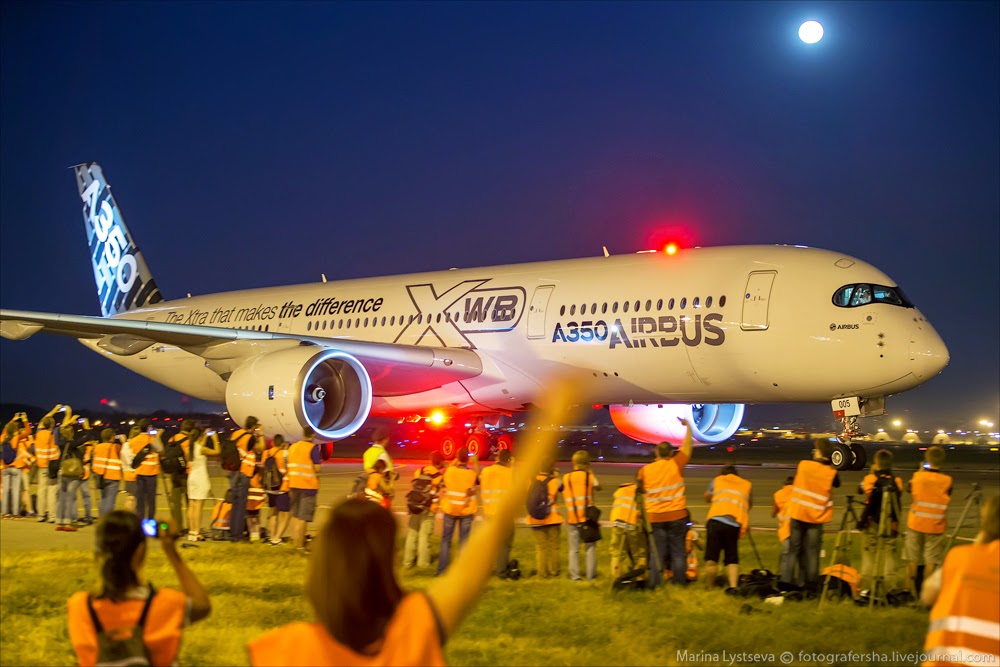 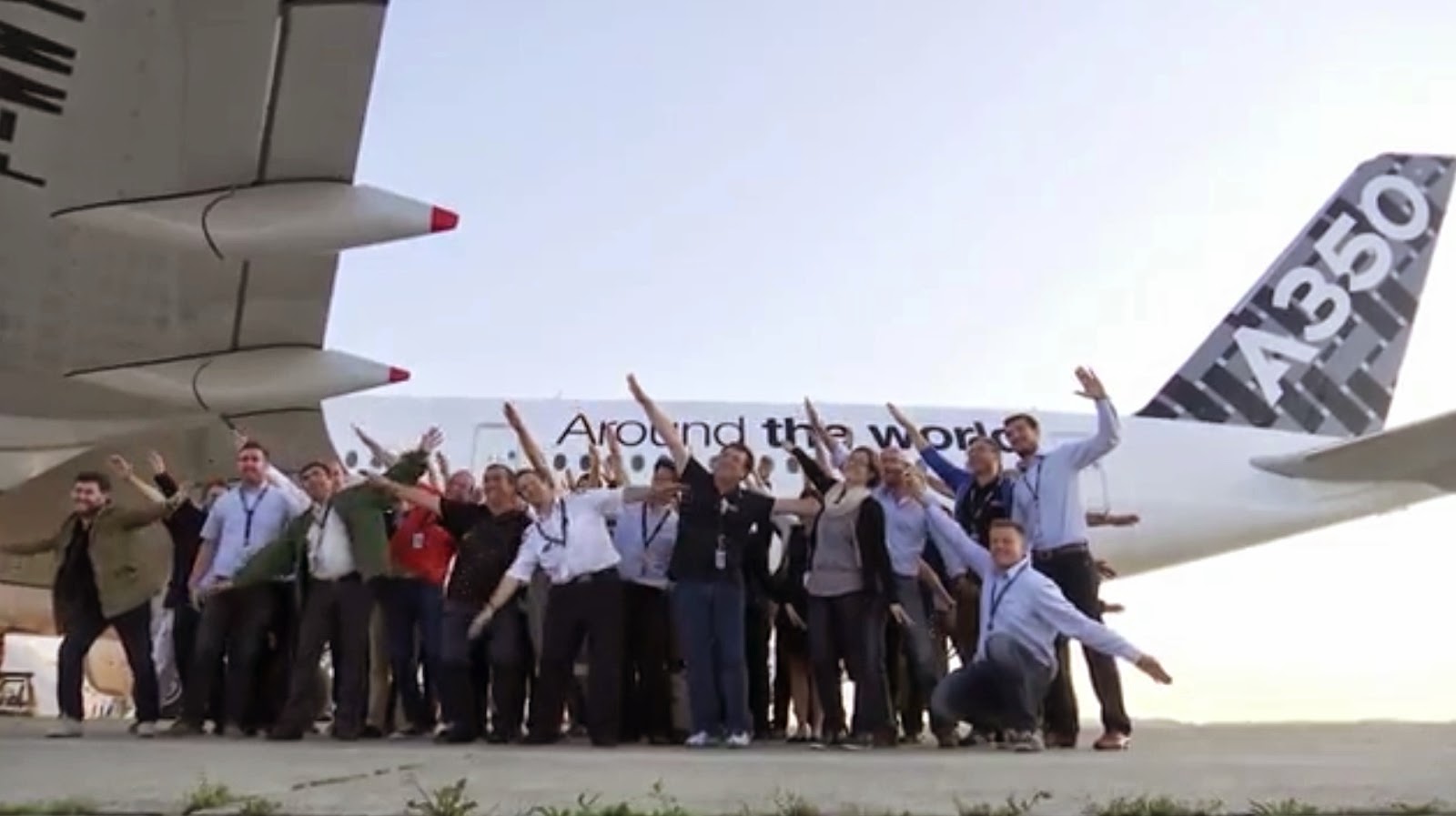 With flight testing mostly complete, Airbus still has to complete paperwork to submit to the Cologne, Germany-based European Aviation Safety Agency before the regulator signs off on the jet. EASA, whose technical experts have flown the plane, are expected to give their stamp of approval next month.