Design changes to the original lithium-ion battery system for the A350-900 to allow certification in coming months.

Airbus has reached the final stages of regulatory reviews over a plan to use lithium ion batteries for backup and starting power on the A350-900, said executive vice-president of engineering Charles Champion. 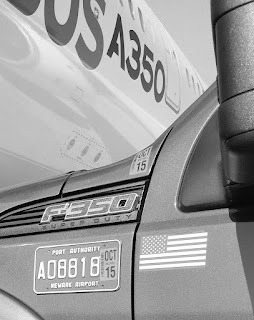 
But well-publicised safety problems with lithium ion batteries on the Boeing 787-8 and other aircraft have stretched out the regulatory review process. 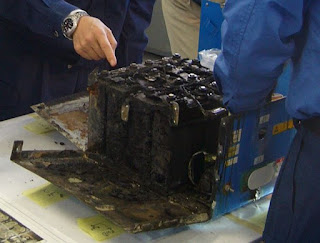 “We might have to do a few more tests because authorities are extremely nervous on the subject because of the Boeing 787,” Champion said.
Airbus already has decided to make one design change to the original lithium ion battery system for the A350-900. 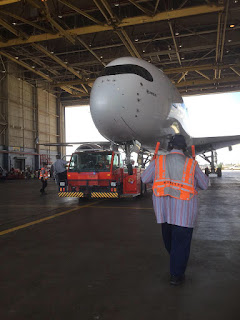 The original design allowed power to flow between the batteries, but that raised concerns that one overheating battery could cause another to fail.
“So we put in a non-return valve so that if it blows out, it doesn’t go back in the other battery,” Champion said. 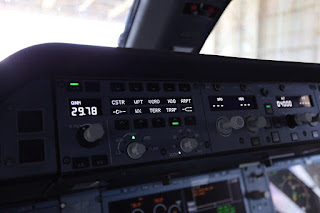 Airbus also is still trying to persuade regulators that it is safe to install such powerful lithium ion batteries inside an aircraft without enclosing them inside a heavy stainless steel box, which Champion likens to a “huge coffin”.
Weight savings is one of the key advantages gained by switching to lithium ion batteries, so Airbus hopes to install the batteries using an enclosure made of lighter materials than stainless steel. 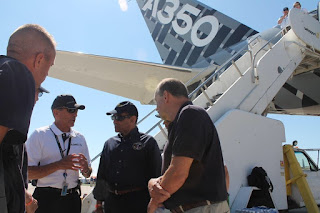 "If you start to put a huge coffin around the battery system in place then you lose all the benefit of the lithium ion battery,” Champion said.

Airbus took a conservative design approach with the A350-900, selecting 4 Saft-made batteries with 14 3.6V-cells each, storing a total 45Ah of power, according to specifications released by Saft. 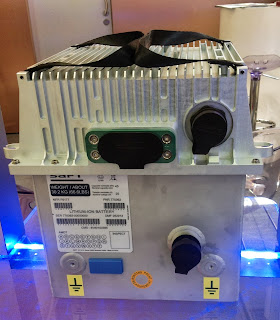 Boeing’s design includes 2 GS Yuasa-made batteries with 8 3.7V-cells each, storing a total of 72Ah of electrical power per battery. 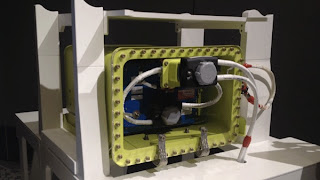 Airbus also selected Saft to supply the battery and the battery charging unit, unlike Boeing’s approach that divided the system between GS Yuasa and Meggitt Securaplane. 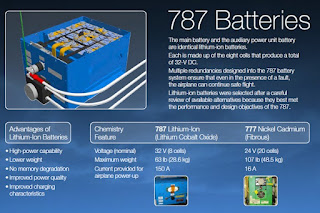 “We are rather confident with our system because we have a different architecture than Boeing,” Champion said.