Singapore Airlines has revealed it is planning to expand its operations in Copenhagen by launching daily flights between the Danish capital and Singapore using new Airbus aircraft. 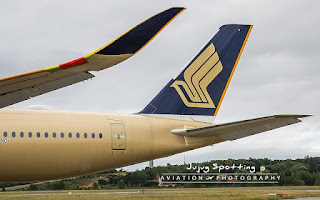 According to the airline, the move is a response to aggressive moves from competitors attempting to move in on the lucrative southeast Asian routes.

“Everyone can see there is a weapons race going on and we have our own strategy,” Tim Lee, the head of Singapore Airlines in the Nordic region, told Børsen business newspaper. “We’re aiming to have daily departures between Copenhagen and Singapore.”


“Our strength is giving the most lucrative customer groups the best possible service between Scandinavia and southeast Asia.” 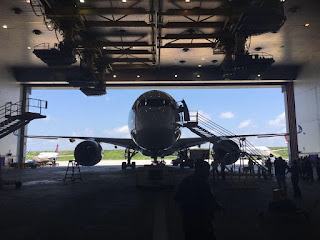 The ‘weapons race’ kicked off in April when Emirates announced it would use its new A380 planes on its daily flights between Copenhagen and Dubai. 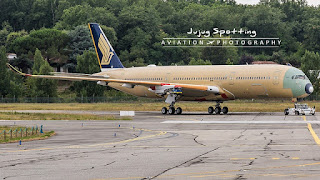 
“We are hedging our bets in Copenhagen. You won’t see us open new routes to Stockholm or Oslo in the near future. Our strategy is strengthening our position in Copenhagen,” said Lee.

Based on the article “Singapore Airlines stepping up activities in Copenhagen” published in cphpost.dk
Posted by Blogjfa at 7:49 PM